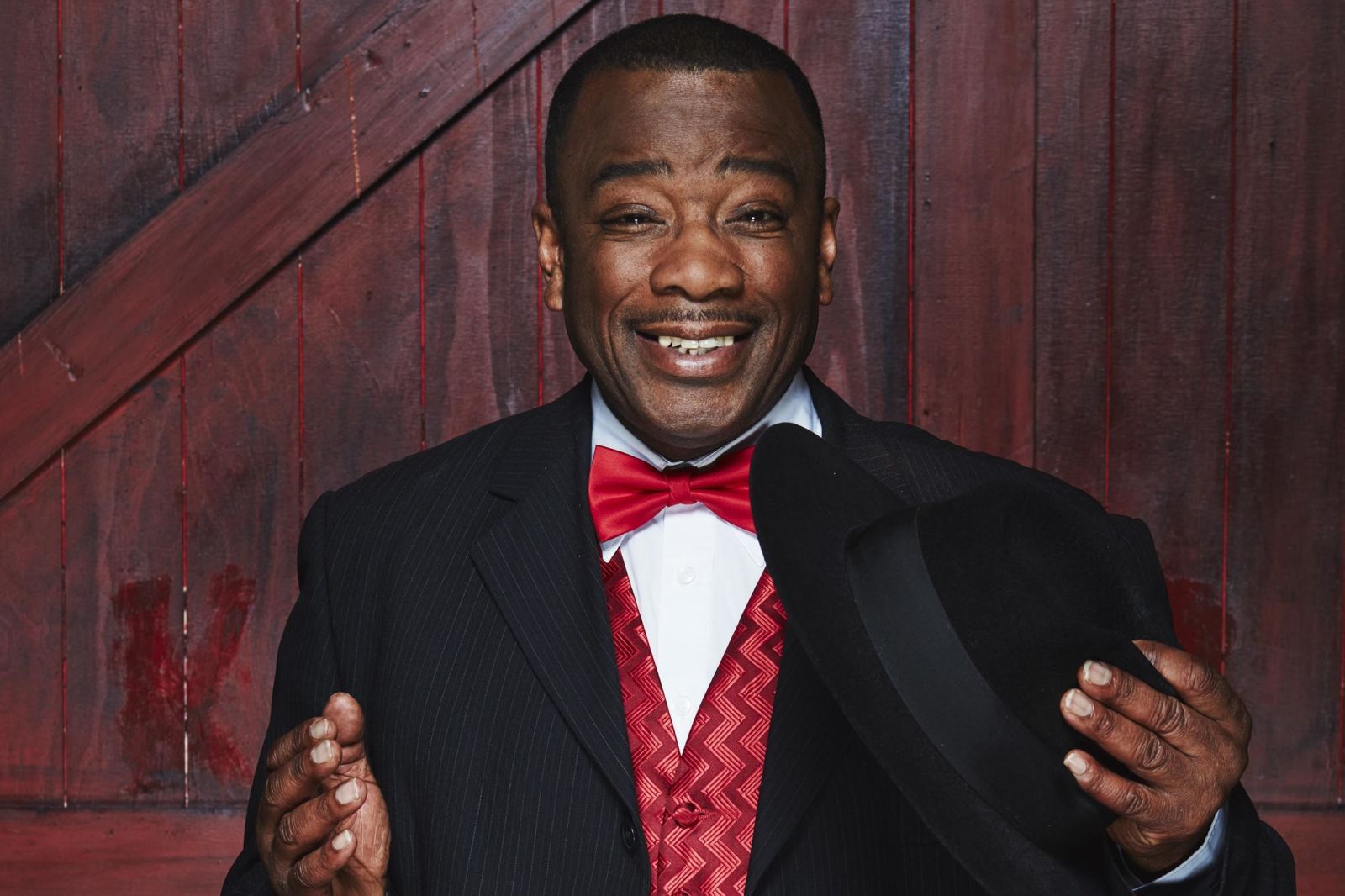 TV regulator OFCOM has announced that it will no investigate homophobic comments made by Winston McKenzie in Celebrity Big Brother.

Ofcom received 418 complaints relating to comments about sexuality made by Winston McKenzie during the programme’s launch show on 5 January.

In his entry video, the London Mayoral candidate said he would “cope with a homosexual in the house” by “standing against a brick wall all the time”.

Ofcom said it assessed the comments but decided they did not warrant an investigation.

“We are satisfied that Channel 5 broadcast clear and appropriate warnings about the potentially offensive content,” it added.