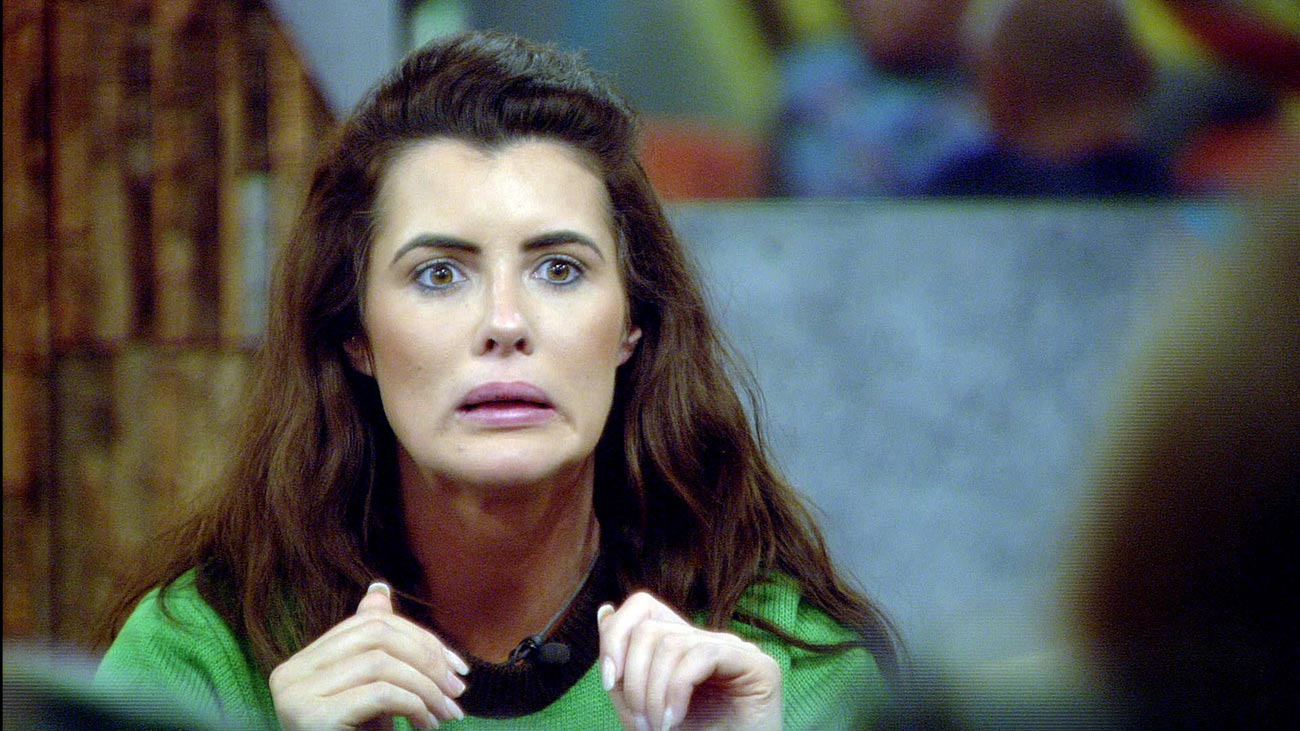 Viewers objected to her behaviour on Wednesday’s (June 24) show, as Brian Belo quit the house following her controversial comments.

Before escaping the compound, Brian told Big Brother that he felt “degraded” and “defeated” by the “barrage of abuse” being directed at him by Helen.

Ofcom has confirmed that it will assess the complaints before deciding whether to launch a full investigation.

Channel 5 said in a statement: “Big Brother takes rule-breaking very seriously. Helen and Marc (O’Neill) were both warned regarding their behaviour and as with all housemates they continue to be closely monitored at all times.”