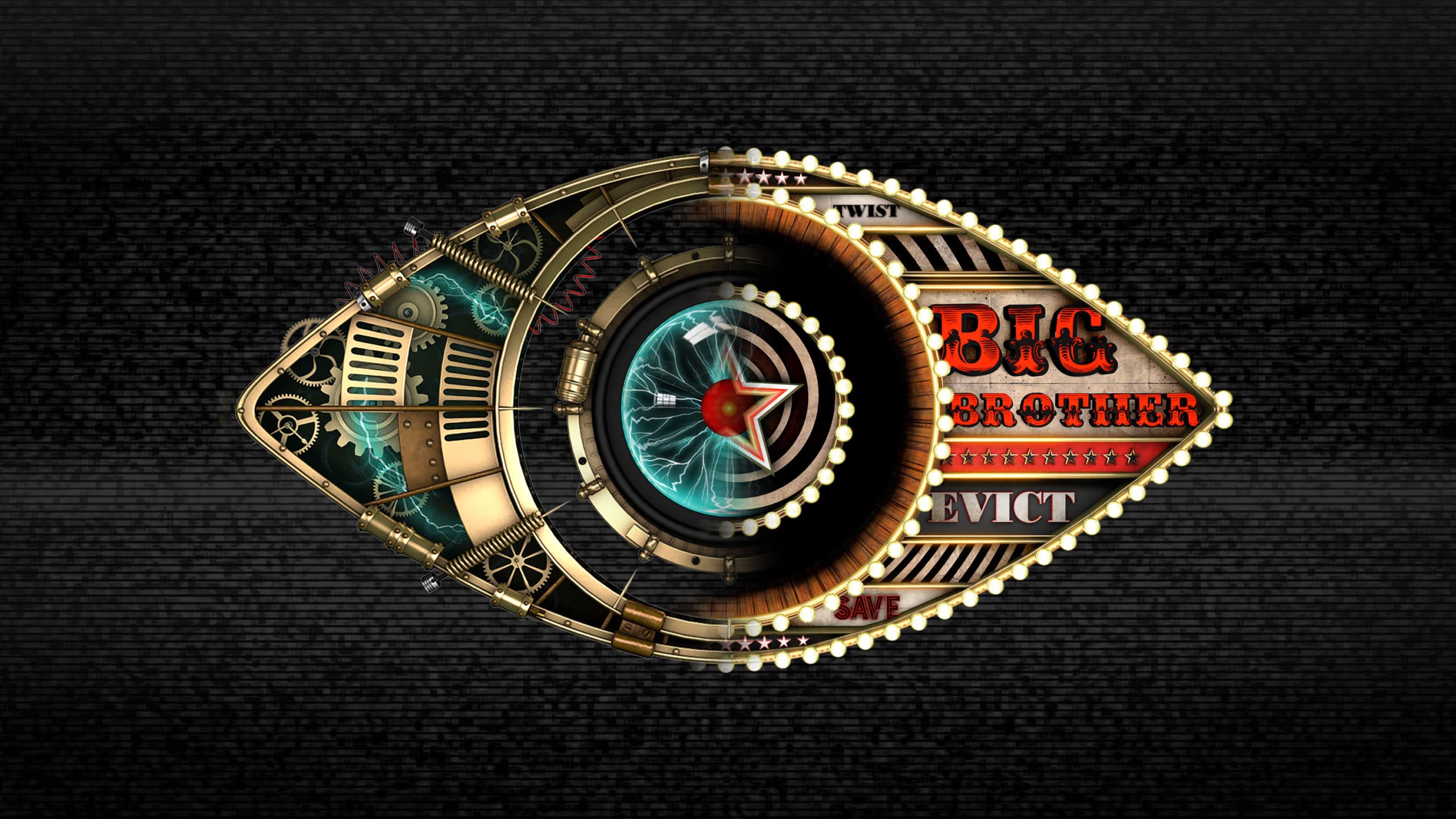 Endemol Shine UK are planning a creative renewal for this summer’s civilian Big Brother, and are welcoming back Paul Osborne as Creative Director to help make that a reality, according to The Sun.

Paul was heavily involved in making the show during its early years on Channel 4 when housemates such as the late Jade Goody & Nikki Grahame catapulted to fame.

He and Channel 5 hope to revive the much-loved show by giving it a major overhaul when it returns next summer with a new series.

“Paul is thrilled to be joining the team again and can’t wait to get his teeth back into recreating the true essence of Big Brother.”

A spokeswoman for Endemol Shine UK, which created the format for the show, said: “As with any long-running series, creative leadership changes regularly.

“It’s great to have such an experienced and brilliant creative director working on the summer series.”

Applications for the summer series are now underway, for a series which is once again being dubbed as a social experiment – Big Blagger has also heard that there is a possibility that the vegetable patch and chickens could return this summer – a staple to the early series’ on Channel 4, however these plans could change closer to launch.