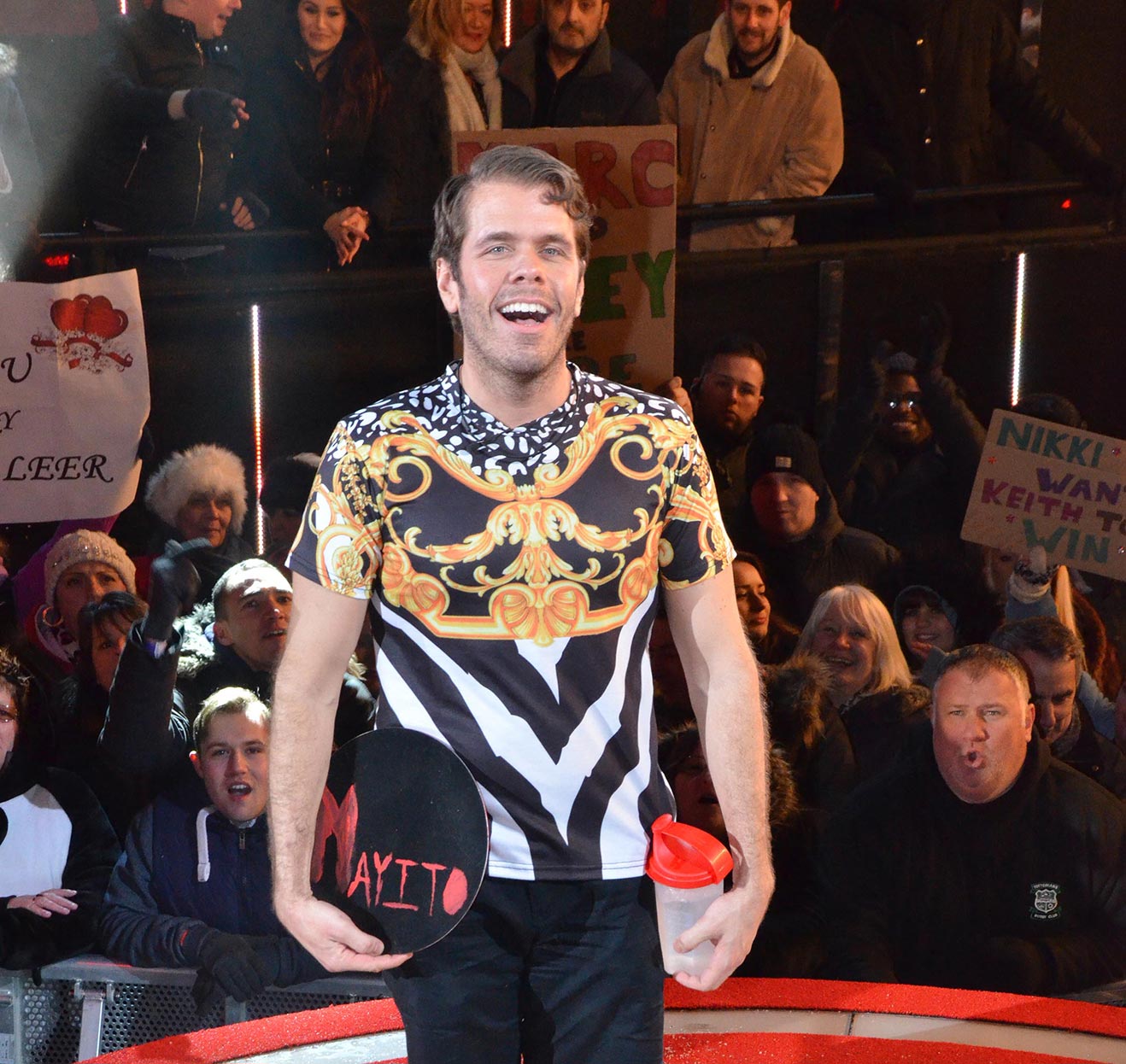 Perez Hilton has been evicted from Celebrity Big Brother.

He becomes the second contestant to leave the house in tonight’s double eviction (February 4), following Kavana.

Speaking to Emma Willis about his experience on the show, he said: “I am so happy to be out of the house… I had a dream last night that I was leaving today.”

He added: “I am thrilled that all those people are still there… I wanted to go home two weeks ago.”

The celebrity blogger said that the British public had seen a lot of him, and got to know him well over the last month.

He also said that ‘The Perez show’ was a “defence mechanism” when faced with negative energy in the house.

He described the show as a “traumatic experience”, saying that he had “experienced so much pain”.

He also revealed that he had to take sleeping pills in the house because he couldn’t ‘turn his brain off’.

Perez was however thankful for the ‘genuine’ friendship that he formed with Nadia Sawalha.

He also said that he hopes that Calum Best wins the competition.