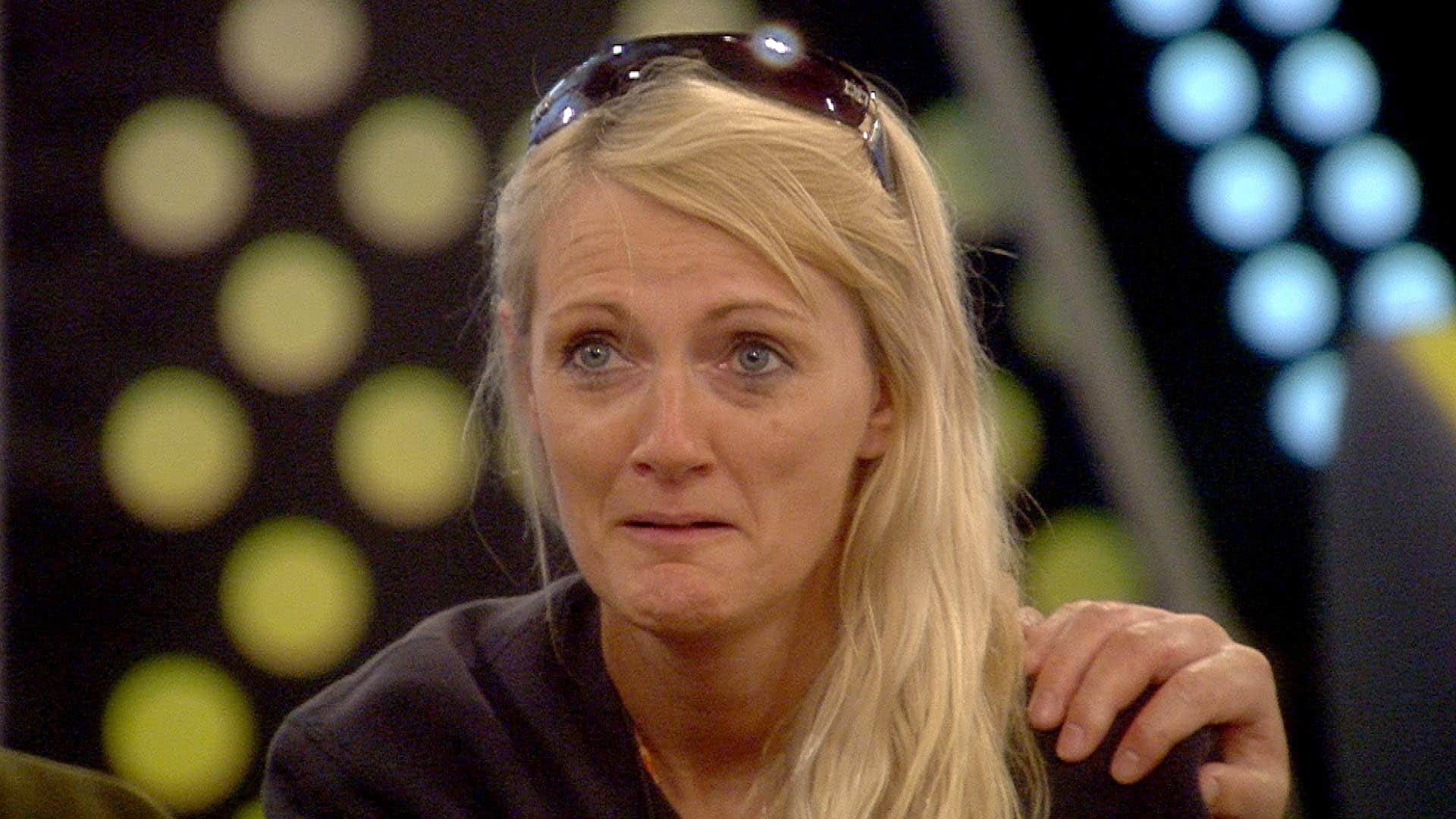 It’s an emotional evening in the Big Brother house during tonight’s show as Big Brother delivers letters from home to the housemates.

In order to receive their letters from home, Big Brother set the housemates a challenge to build a bridge over the pool. The bridge needed to support one member of their team – while the two other competing teams try to stop the housemate from standing on the bridge.

Jayne was taken to hospital as a precaution after falling off the blue teams bridge – she later returned to the house declaring that she was “feeling good”.