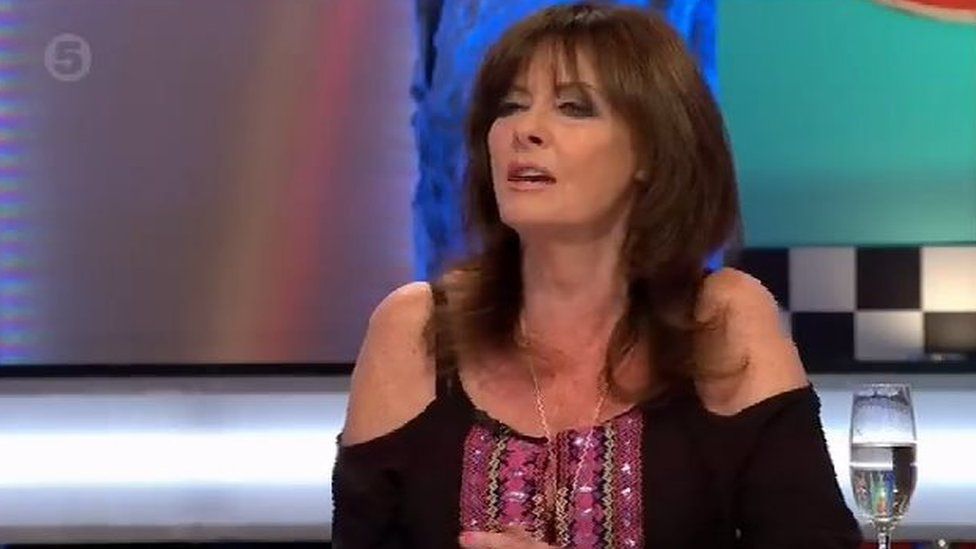 Hertfordshire Police are investigating the events which surrounded last nights Celebrity Big Brother’s Bit on the Side – which resulted in the show having it’s transmission cut for the final 10 minutes.

“Hertfordshire Constabulary received a report at 10.55pm on the evening of Tuesday, September 22nd regarding an incident which is alleged to have occurred in the Elstree Studios in Borehamwood.

“The incident occurred a short time before the call.

“Officers are currently making inquiries to establish the exact circumstances of what happened and will release further details when appropriate.”

Celebrity Big Brother continues tonight on Channel 5, ahead of the series finale tomorrow.