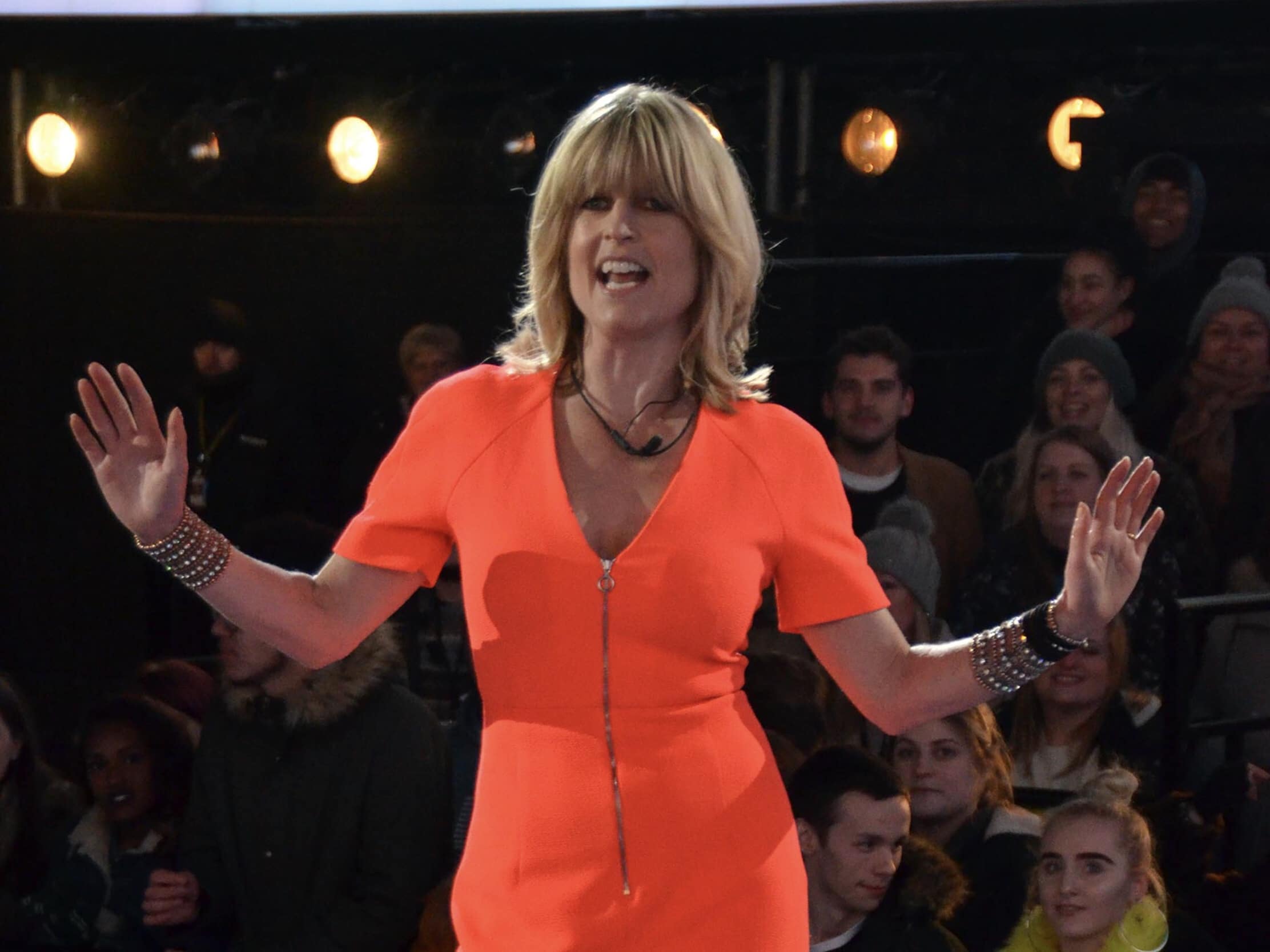 Rachel Johnson has become the second housemate to be evicted from the Celebrity Big Brother 2018 house.

This week – Andrew, Ann, John, Maggie and Rachel faced the first double eviction of the series. Talking to the house, Emma Willis revealed that Rachel had received the fewest votes from the public, and was the second housemate to be evicted.

After saying goodbye to her fellow housemates, Rachel was greeted to cheers from the crowd.

Asked how she felt to be out, Rachel told Emma: “It’s more fun than you can imagine, but it’s tough in there.”

When Emma asked Rachel if she felt there was a pecking order in the house, Rachel replied: “I didn’t think so. I was trying so hard to be humble, clearly not very good at it. Shane L is a really great, humble guy. I can see why he found me a bit imperious at times. I think I just have an imperious face. You know, some people are really smiley like Maggie or Jess and they just look so accessible and approachable and I don’t just have a bitchy resting face, I’ve got bitchy active face as well.”

Emma asked Rachel if the housemates were modifying their behavior in the house for Ann and Rachel said: “Yes of course, because she wanted to do a swearing box. I was quite relieved that Ann kept the house quite clean verbally. When it got late and the dawn chorus crew were drinking and talking about Andrew’s ball piercing or whatever they did talk about – you must have heard about this?”