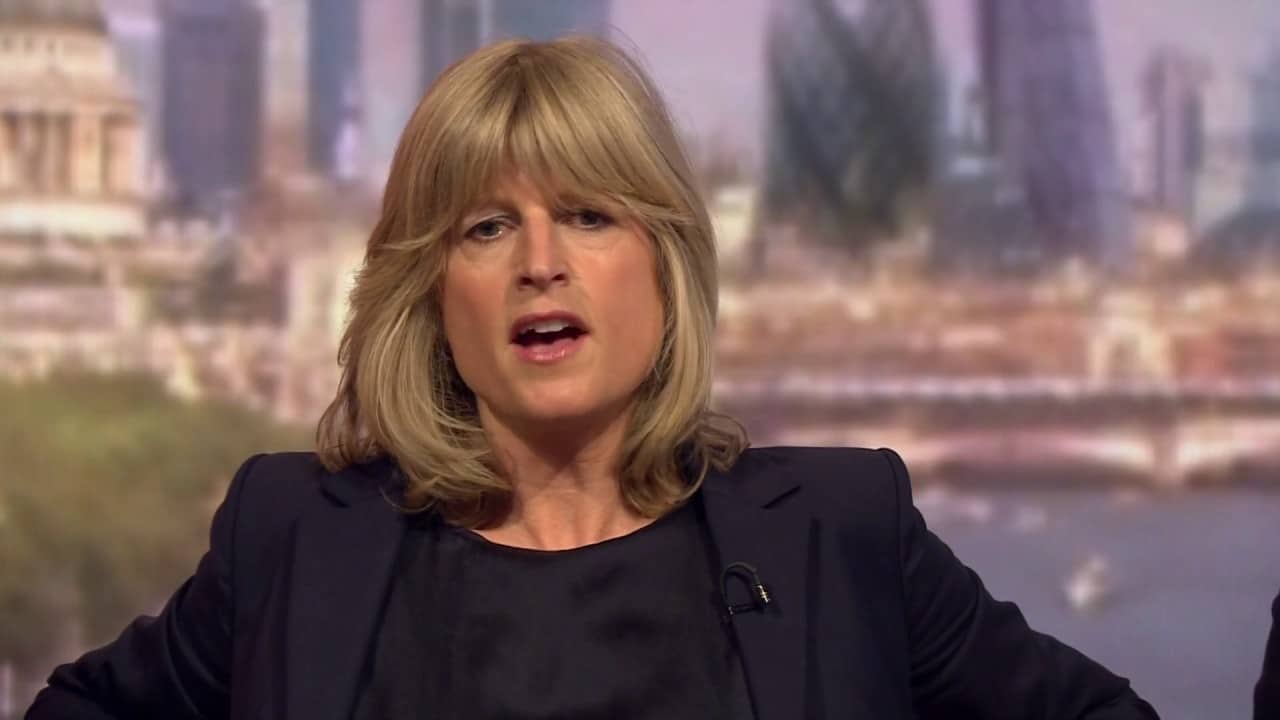 Channel 5 have confirmed that journalist Rachel Johnson, sister to Boris Johnson will be entering the Celebrity Big Brother house on Tuesday, January 2nd.

We can confirm that journalist @RachelSJohnson will be one of the female Celebrity Big Brother housemates entering the House live at 9pm, Tuesday 2nd January on @channel5_tv! #CBB 👁💯🎉 pic.twitter.com/RSHbRgAxzq

https://platform.twitter.com/widgets.js
Rachel is a journalist for the Financial Times, the Evening Standard and The Lady. She is also an author and TV presenter.

Rachel’s father, Stanley Johnson recently took part int he latest series of ITV’s I’m A Celebrity… Get Me Out of Here!.

In a column for The Daily Mail, Rachel admitted she was “absolutely bricking it”.

”Channel 5 came calling, I didn’t delete the annual email asking me to be on. It was because this one said that the new series was all about female empowerment and 100 years since women got the vote“. She said.

She added “It was going to be called Big Sister (it’s ended up being called Celebrity Big Brother: Year Of The Woman), with a ‘classy’ all-female line-up for the launch“.

Celebrity Big Brother returns to Channel 5 with an all-female launch show live at 9pm on January 2, 2018.