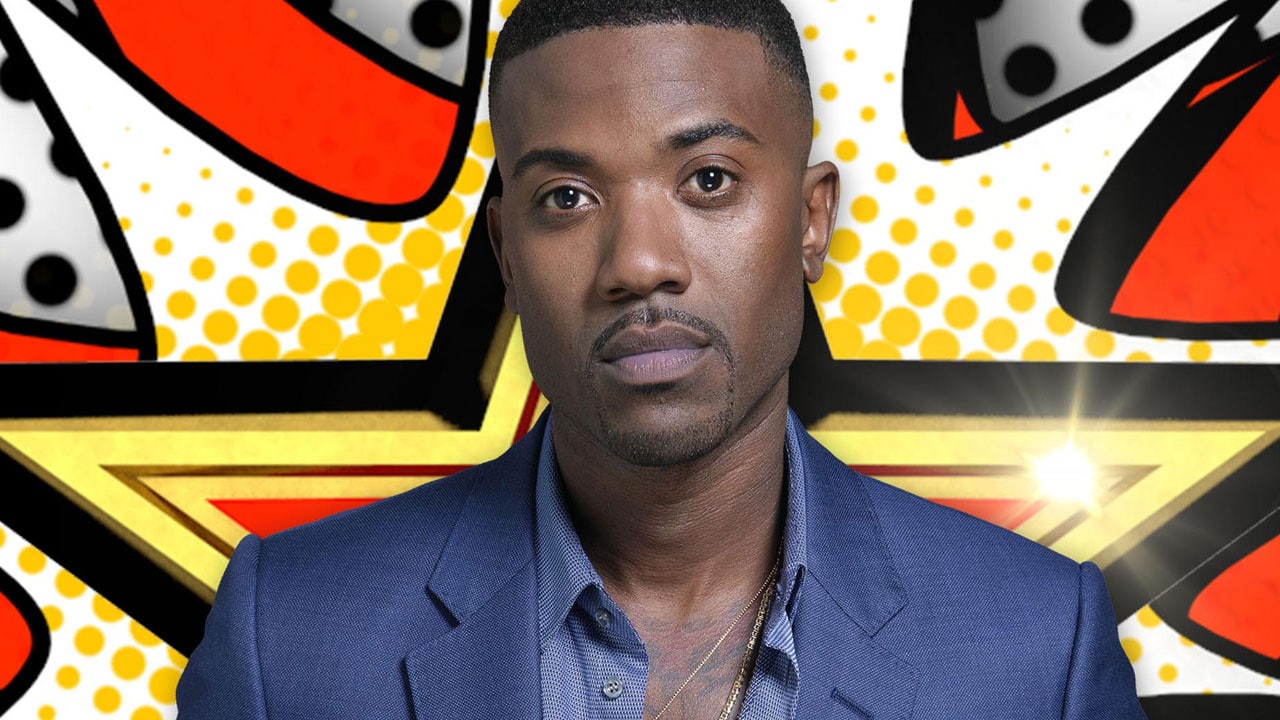 US entertainment website TMZ, is reporting that Ray J is now in hospital having taken unwell during his time in the house. The site goes on to say he is suffering from “extreme tooth pain”, which has apparently been ignored by producers despite numerous complaints from Ray J.

Channel 5 have provided the following statement to Big Blagger after being approached for comment:

“We always follow strict medical protocols relying on the advice of experts with regard to the health of housemates.”