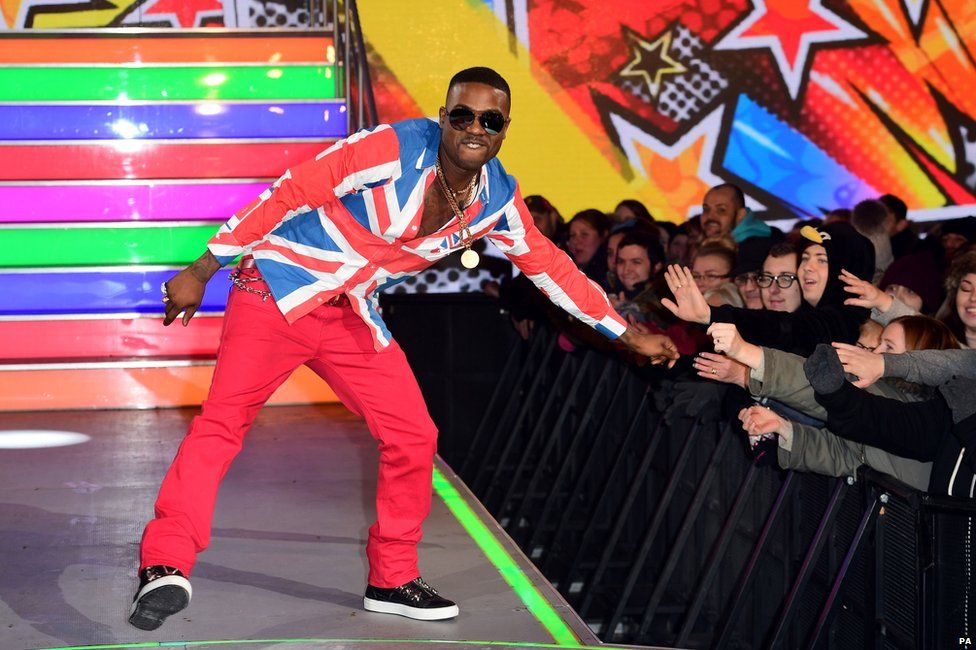 Ray J has threatened Celebrity Big Brother with legal action after he said he was stopped from going back into the house.

The US singer and songwriter left the show on Tuesday after he passed out over pain caused by a cracked tooth.

Speaking to TMZ, he said he’d been complaining about the pain for “three and a half days”.

“It got to the point where some of the housemates in the house felt I was being ignored,” he said.

“We took petitions to say, ‘Hey we’re not doing any more tasks until Ray J’s tooth gets fixed’.

“I’ve got a cracked tooth where I need a filling fixed, I’ve got a gum coming over my other tooth. I’m in a lot of pain.”

After the show’s producers decided to remove him from the house over the pain, Ray J said the wind hit the tooth and he “blacked out”.

“I end up in the hospital 45 minutes, they get me a some nutrition and I eat some McDonalds and I’m cool, I’m literally fine, I’m ready to go back in the house and they won’t let me back in,” he said.

“I’m really hurt by it because I felt like I was doing well. I was having such a good time.

“I felt like I was connecting with the British fan base, British audience.

The 35-year-old, whose real name is William Ray Norwood Jr, claimed he was going to drive himself to the dentist and then return to the house in Elstree Studios and “try and get back in”.

Asked if he would sue if he didn’t receive his reported £1m (£800,000) fee for taking part in the show, he said: “I never like to do that because I’m a producer and I like to be on the same page as everybody, but this is just not fair.

“And if I have to take those precautions I will. I don’t even care about my tooth. Put me back in the house and let me work.”

Ray J is best known in the UK for appearing in a leaked sex tape with Kim Kardashian, but said he was hoping to change all that after entering the house.