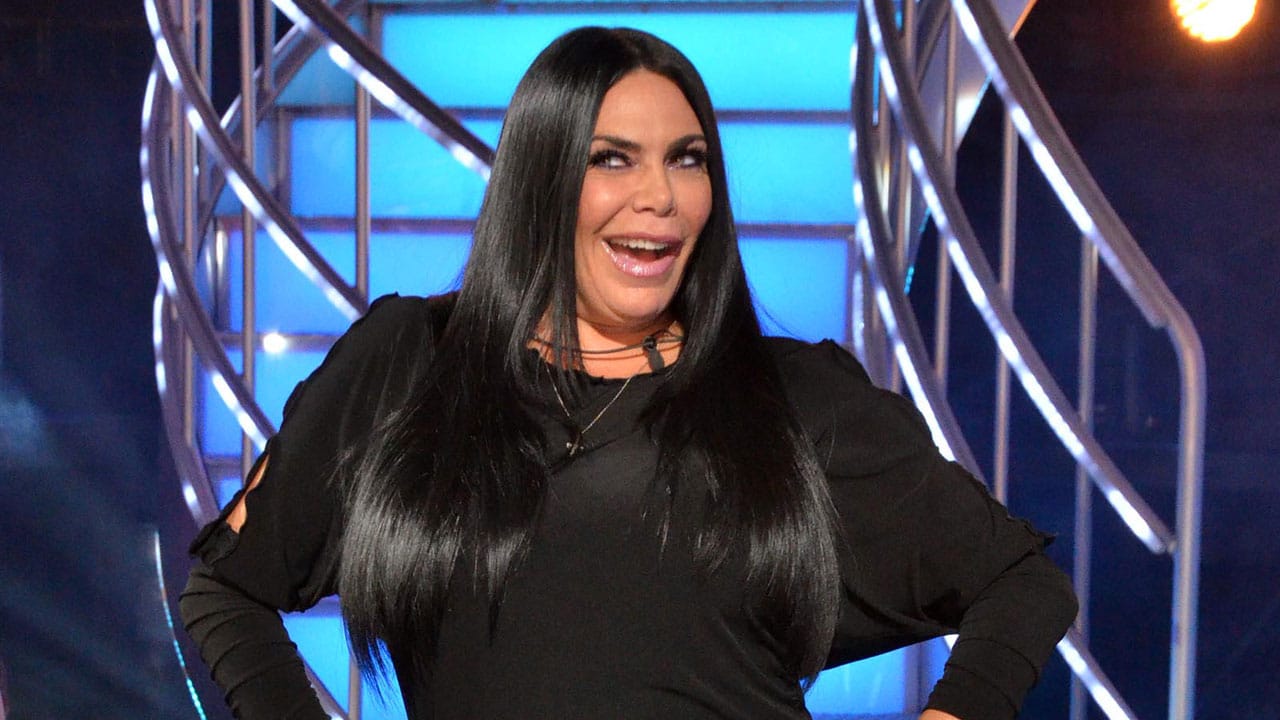 “I never even dreamed of making it as long as I did…I was planning on getting kicked out immediately with my mouth!”

How was it: “It was completely crazy, a lot of love too….lot of cooking.  (Cooking) it was my calming place.

On her fellow Americans: “I believe loyalty is everything which is why we made it as far as we did, I couldn’t have made it without AUBREY.”

On her loyalty, “It’s something you have to be born with, it wasn’t there with everybody, the two I relied on were FRANKIE and AUBREY.”

On her relationship with Bear, “It’s on a good note, I don’t think anything’s gonna go wrong tonight…I think it went wrong when he decided to play the Bear game…it is what it is.”

On whether she fancied Bear early on: “I though he had great legs, beautiful eyes but my type is much taller and darker, not Bear.”

On who she wants to win: “I thought Bear would win but when good verses evil….”