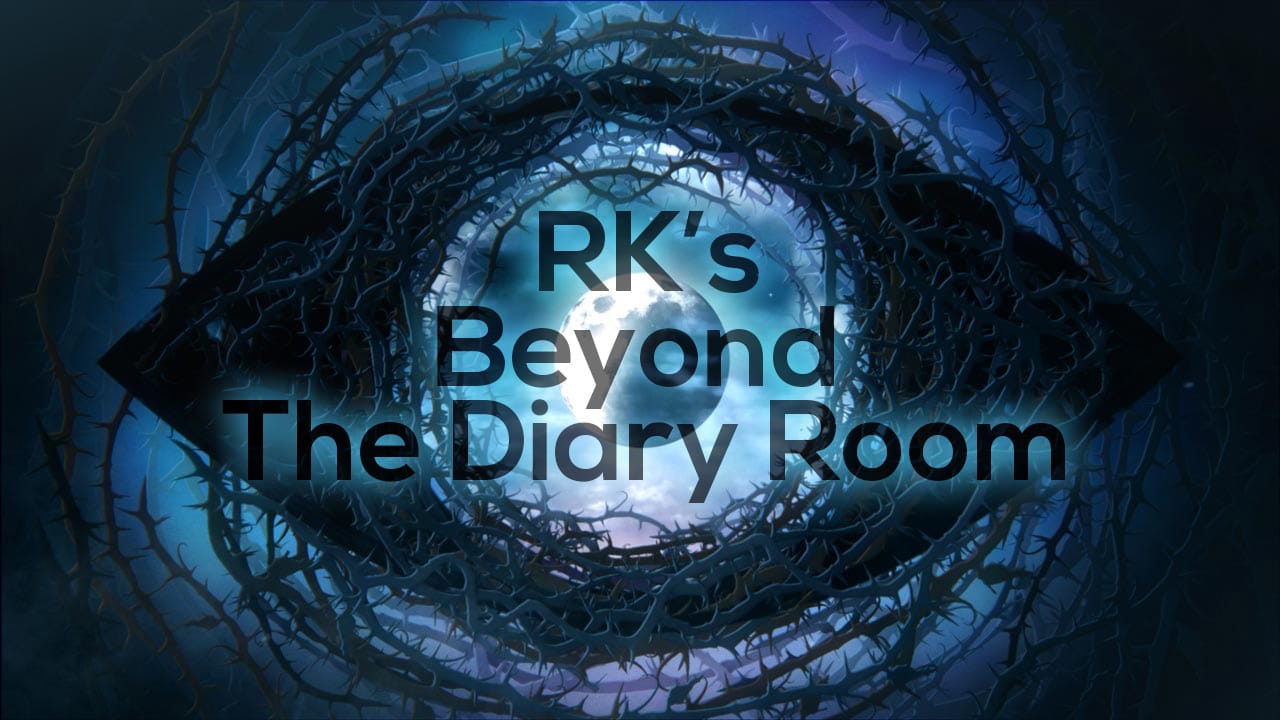 Well, 12 days in and it’s clear that this January tale is anything but a fairytale. Oh my, we’ve lost more housemates by the backdoor than by eviction, piles of drama & of course, Perez. Genuinely I have no idea where to start this column there’s so much to discuss!

But I’ll start with Jeremy & Ken’s departures. Wow is the simple way to put it. In my personal opinion I feel they were both rightfully removed but I don’t feel that Jeremy should have ever been allowed inside those walls or at least not with how unstable he is at the moment. It really brings into question the hoops they put the celebrities through before entering – if they indeed put them through any at all. Which was blatantly clear during the first two highlight shows in poor Jeremy’s case. In Ken’s case, I’m not 100% sure how I feel, perhaps in the end it was warranted because I think he just kept trying to push what was acceptable for the sake of getting airtime, but I think in the end after the CBB race row I think BB will always be more sensitive now.

Shifting gears, let’s talk about the rest of the week in the house! Starting with Chloe’s eviction. I think this one may have been a little obvious if I’m honest. But at the same time I feel it’s a bit of a shame really, because in the end I feel like she was quite a good housemate, yes possibly over powered by others in there but I loved the dynamic between Chloe & Michele as well as the dynamic between Cami & Chloe. Both I’d have loved to see more of.

Thankfully, the tasks this year are for a split second providing a bit of refuge from the madness in that house. Before possibly creating more in the case of the fairytale book task. Whoops. I’m really enjoying the consistent theme in this series though, it’s nice to see it sticking so far.

Now, I want to stop for a second & talk about Alexander’s exit. I have to say it, I’m seriously disappointed that he’s gone. But it was clear after his chat with Katie P in the garden that he was just done with living in that environment. It’s a shame because I really liked him as a housemate & I feel like he would have made the final if he’d stayed.

Speaking of Katie P, or Pricey, she’s is in the actual house. I couldn’t believe my eyes when I saw the press release. While I’m super happy she’s there part of me can’t help but feel that maybe the house is too full of big characters & they should have kept her for next winter & given her a chance to properly shine. I have no doubt though that she’ll hold her own & I’m looking forward to hopefully seeing her bring Perez down a peg or two because heaven knows someone needs to.

So, there’s your wrap of all things CBB for now. Do you think Katie will manage to calm the house down or not? Leave a comment below with your thoughts on anything CBB or if you prefer twitter use the hashtag #BlagBTDR.