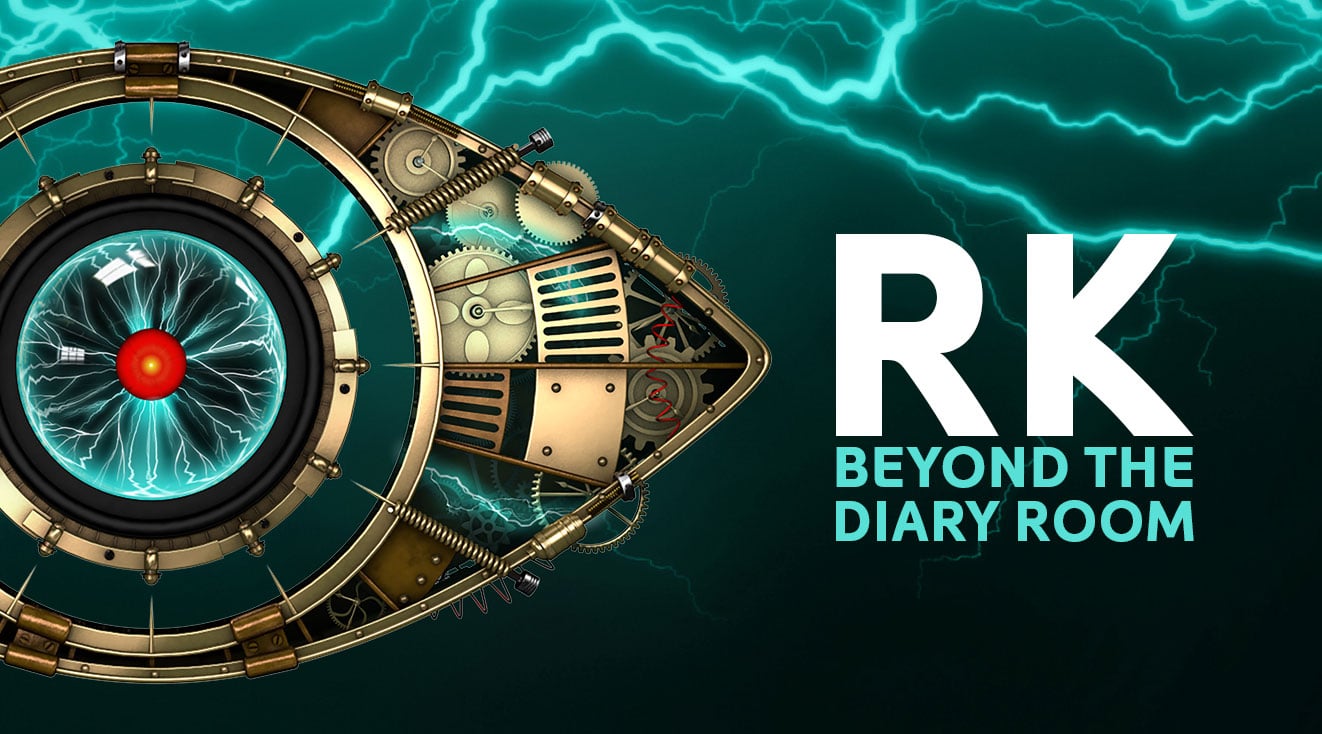 The time bomb is ticking. Yes folks, it’s nearly that time when the weather is warmer & Big Brother bursts back onto our screens & this time, he’s got what appears on the surface to be a very explosive theme planned for his new playthings. That’s right, I’m back today to talk about everything we know about the upcoming series of Big Brother.

First off, I’ll start with the clearest starting point for everything, the eye. I do have to admit when I first saw it my jaw dropped. I wasn’t really expecting much but they really have surprised me in a good way with this new look. I really like it & I have a feeling once I see it on screen it could just perhaps top the Secrets & Lies eye design for me. It’s quite beautiful & very eye catching. Theming can be hit & miss when it comes to BB eyes in my opinion but this eye has certainly peaked my curiosity.

Which brings me to the list of things I am hoping we’ll get out of this new series. Firstly, I want a little bit of the wackiness brought back. I miss some of the quirkiness the show has had previously with things like The Tree of Temptation or the parrot version of Davina. I am really hoping for some quirky features to be lurking in the house that have more impact than just a launch night twist. We’ve had so many one night or first week twist, why not something that impacts the show more constantly throughout, but not just the power trip 2.0 we need something bold & new.

Speaking of quirkiness, I have a feeling that we could see the maddest BB ever if the whispers & rumours are to be believed. One in particular I love is the thought of messing with the time cycle in regards to day and night inside the house. Emma made mention to it in the trailer so unless it was a throw away line it could actually occur. If you’ll forgive my wild imagination for a moment & imagine how crazy it would be if they altered the garden to function like the backyard in BB Canada & made it all enclosed allowing to use the same kind of lighting system. It’d be chaos of the housemates but not unachievable I think. I’d love to see what that would do to the housemates.

My third & final point that I feel is incredibly important after the fiasco that was the casting of Power Trip – are we all agreeing it never happened? Or is that just me? Is, genuine housemates. I know that’s difficult now that the show is sixteen seasons in but last year was killed for me by how obviously some of the housemates were just there for media exposure. Here’s looking at you Mark. When I say genuine housemates, I mean the ones that are keen for adventure & a good experience. Or maybe even someone who would never do a show like this in a thousand years, look at how big of a character Gina was in that kind of case, she was huge! They need to really re-evaluate the casting criteria, if this series is going to re-capture some magic.

I really hope it does manage to capture some magic back though, they’ve got a cracker of a starting point let’s hope it get’s to be all it can possibly be.

That’s all for this time,

I’ll see you again when that clock has ticked a little closer to launch.

Leave us a comment with your thoughts on the new theme & your own theories of what it could bring! If you’re a twitter user tweet them at us using #BlagBTDR.