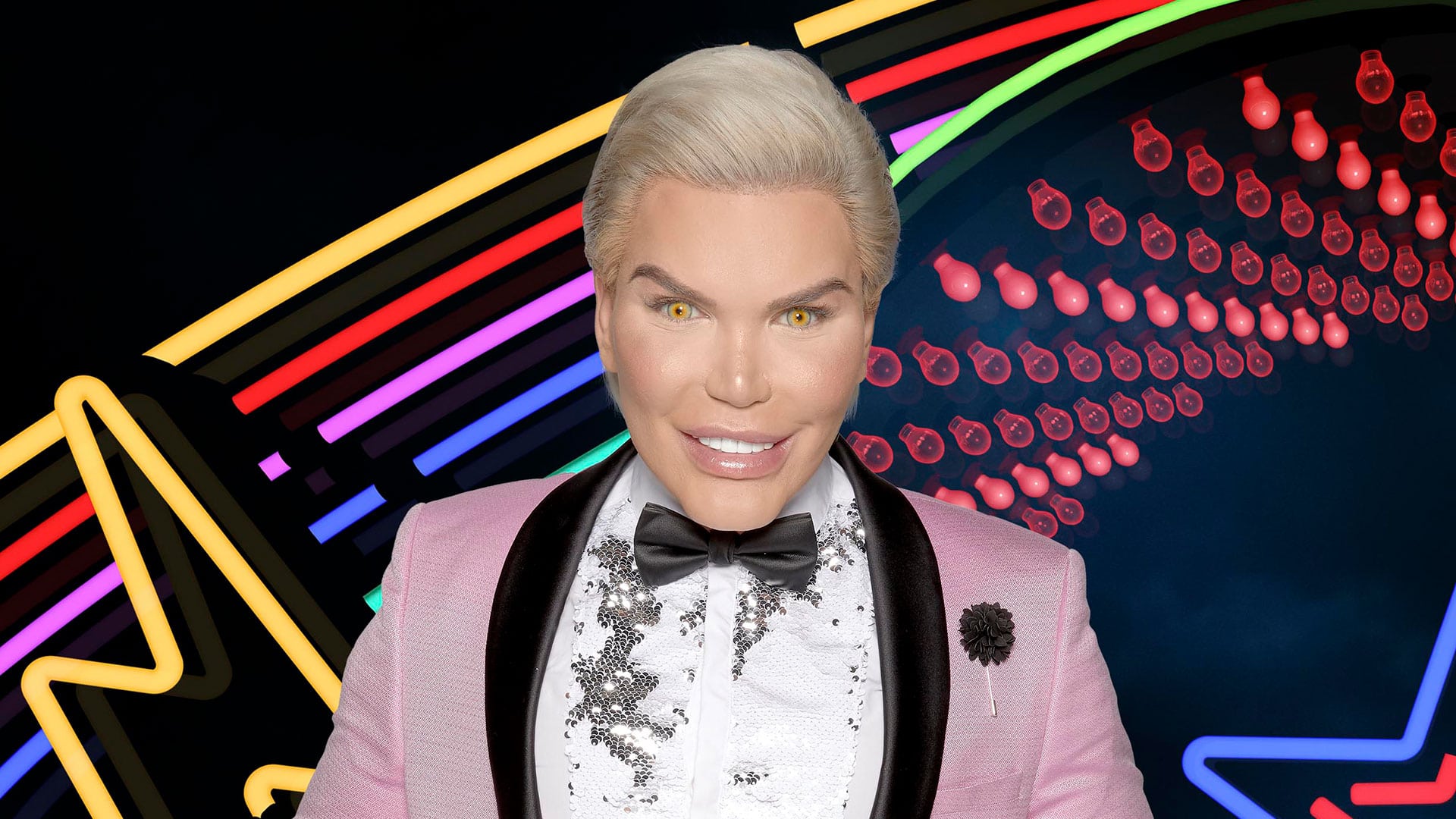 Celebrity Big Brother housemate Rodrigo Alves has been removed from the house.

It has been announced that following an incident, Big Brother has taken the decision to remove Rodrigo from the house. At present, little is known about the circumstances surrounding his removal, however Channel 5 have released the following statement via Twitter:

After a further incident, Rodrigo has been removed from the Big Brother House and will not be returning. #CBB pic.twitter.com/UEI6MYcNC1

Rodrigo was already on a final warning, having previously used inappropriate language whilst in the house.

Details of what happened and and why he was removed are not yet known.

Big Blagger approached Channel 5 for further comment and for details on when the incident will be shown, but declined to comment further.