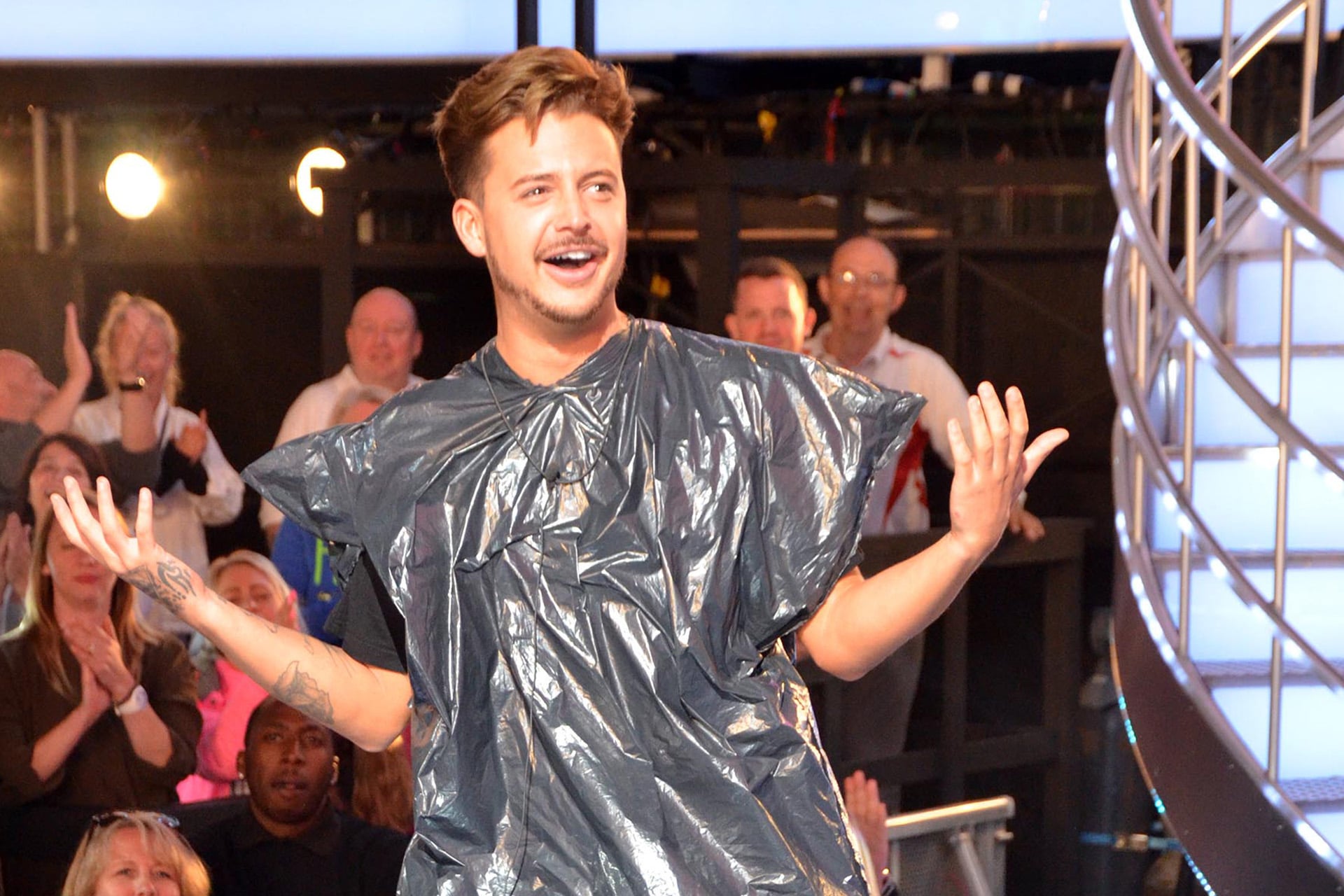 Ryan Ruckledge has become the seventh housemate to be evicted from the Big Brother house.

Since Wednesday, the public have been voting to save JASON, EVELYN, LAURA, JAYNE, ALEX, SAM, JACKSON, RYAN and HUGHIE. During tonight’s 9pm show, Emma entered the house to deliver the names of the three housemates with the fewest votes that faced eviction.

Ryan left the house wearing a bin bag, and to cheers from the crowd.

Emma asked Ryan his thoughts about tonight: “I don’t understand why Jason is still in there, what a snake. I have said all day I had a feeling that I was going.”

Emma asked Ryan about the reasons housemates gave to evict him: “I knew Andy would and Evelyn. Jason is a snake in the grass, what have I’ve ever said?”

On Jason’s earlier decision to evict Lateysha, Ryan said “She was a firm favourite to win, genuine and entertaining. It came as such a shock. He’s very calculated and competitive.”