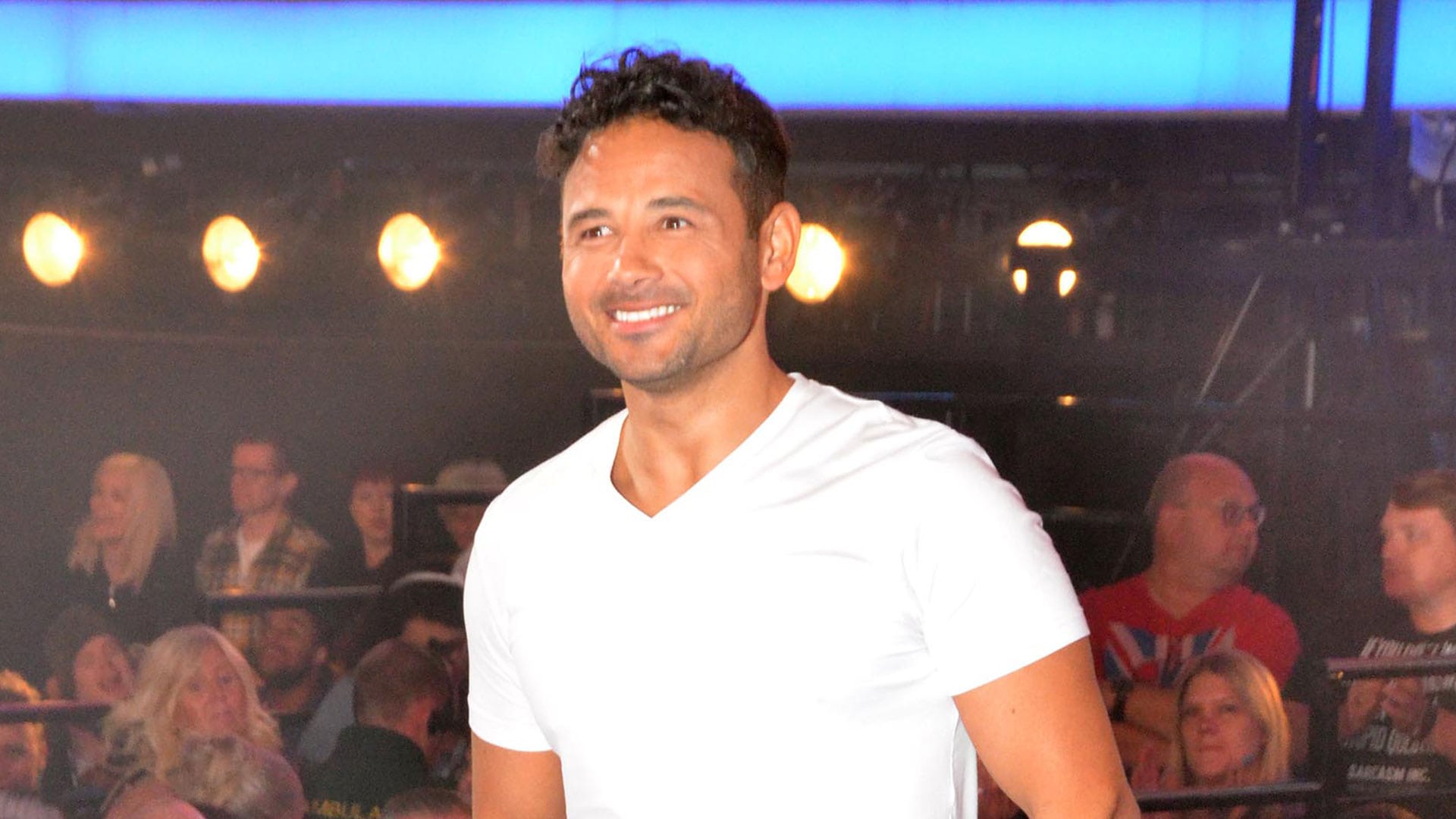 Ryan Thomas has been crowned the winner of Celebrity Big Brother 2018.

When asked how it felt to win Celebrity Big Brother, Ryan said:

“I have no words. No words whatsoever. I don’t know what to say.”

Emma went on to show Ryan a clip of the incident with Roxanne. Speaking about the incident, Ryan remarked:

“It was totally unexpected. It was a sign of affection that I’ve used on Gabby, the boys. And unexpected because there was nothing in it and as it unraveled, as it became bigger and bigger, the thing that scared me the most was when Ben said she couldn’t stay in the room with me because she was scared. That rang alarm bells. Then the game became real life for me. I did break. I was a scared little boy. I just wanted out.”

He said he couldn’t have done without Sally in the house who looked out for him from day 1.

Asked if he could ever forgive Roxanne, Ryan responded:

“If she [Roxanne] wants sort of forgiveness and it makes her feel better then I would rather give her that because I think she’s been punished enough by the public and the people around her.”

Emma ended the interview by saying that never had there been a more deserving winner of Celebrity Big Brother.

So Celebrity Big Brother is over for another, and possibly the last time, *sobs* – but do not fear, wipe away those tears as Big Brother is just around the corner – and this series promises to be bigger and better than ever.

So until next time, Keep Blagging!