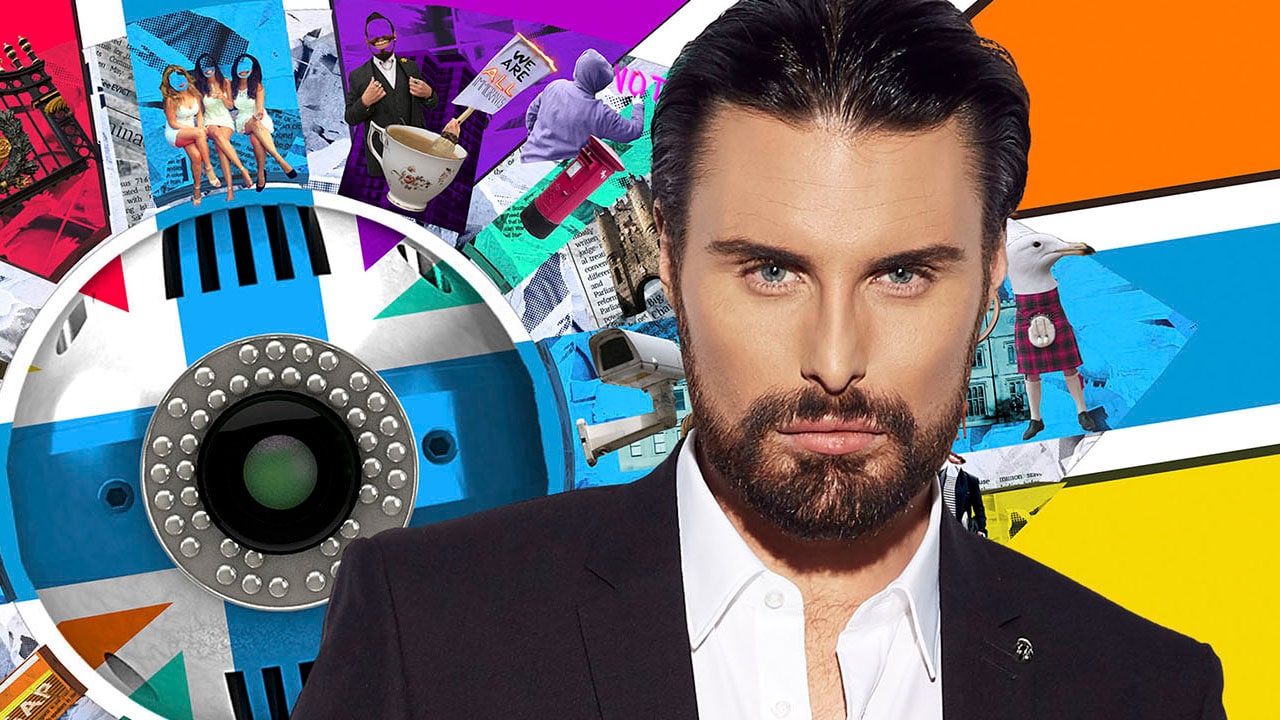 Big Brothers Bit on the Side host Rylan has teased fans with what to expect from the new series, which is due to begin early June.

Talking to OK! Online, Rylan promised a few surprises for the show and his spin off show Bit on the Side.

Teasing what fans can expect from his spin-off show, he revealed that a familiar face from our mornings will be making a TV comeback.

“I may be bringing someone back from TV’s past, someone that was a staple of all our mornings.”

Rylan also hinted that the show could be returning to its social experiment roots, teasing:

“As you know, whatever the theme is for the series, we really go to town with it,” he explained. “[But] let’s maybe go back a bit and maybe go back to a social experiment.”

The 18th series of Big Brother kicks off on Channel 5  in June.