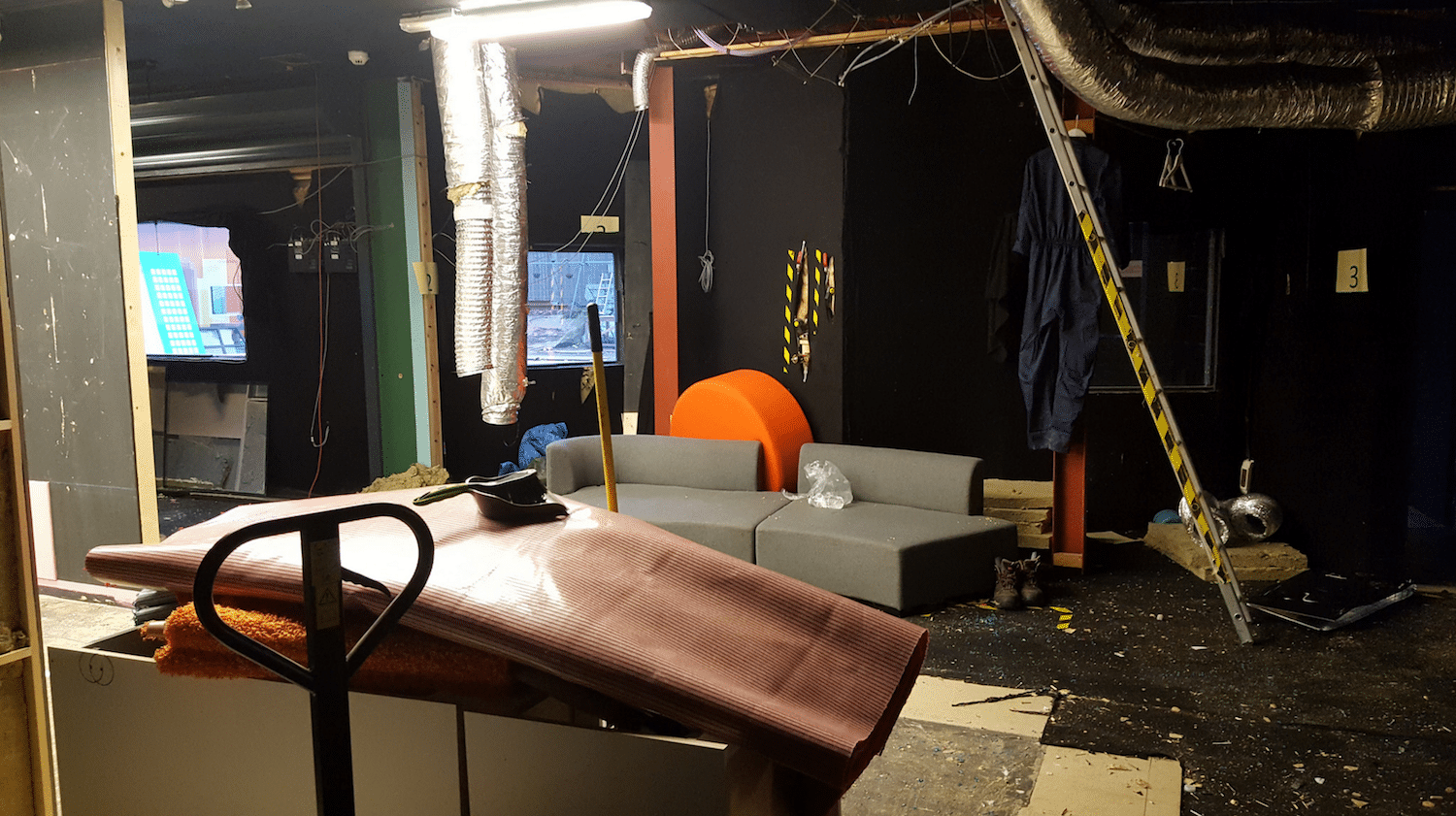 Big Brother’s Bit on the Side host Rylan Clark-Neal has teased what viewers can expect from the upcoming eighteenth civilian series, which is expected to start in June.

Speaking of huge changes to the show’s house, Rylan said: “I was there not long ago and the house is SO different. When we did the second house last year, that was a massive change for us, but I’m totally just disregarding that for the moment because what we’ve done in the main house is absolutely unbelievable. It’s unreal.

“I got lost looking at it, and I go into that house every single day, I walk around the camera runs and look at the housemates… But when I was looking at the plans, I couldn’t even work out why that was there or here.

He added: “There is something in the house I have been wanting for years, and it’s in there!”

Rylan went on to say: “I can say that we were looking for pairs but I can’t say any more than that. Whether that means there’s only going to be pairs, or there’s going to be singles, I’ve got no idea. I mean I have, but I’m not telling you.”