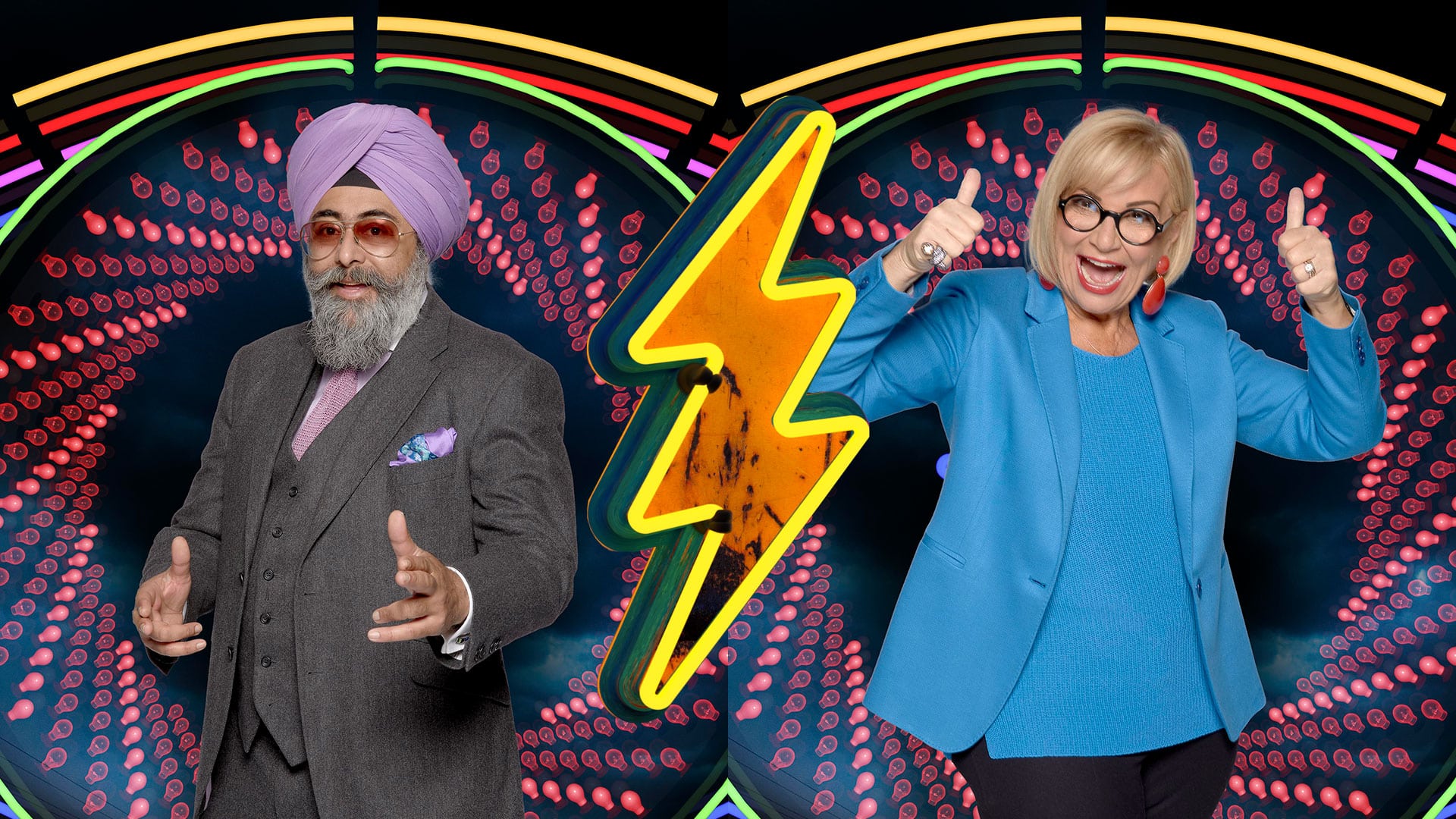 Sally and Hardeep are facing eviction from the house this Friday

Earlier today it was revealed that housemates had made “killer” nominations yesterday – meaning that any housemate who was nominated even once, would automatically face the public vote.

As per usual, one by one – housemates were called to the diary room to make their nomination.

The nominations were as follows:

As the only 2 housemates to received any nominations, Hardeep and Sally face eviction on Friday.

Who will fall at the final hurdle? Stick with Big Blagger to find out.