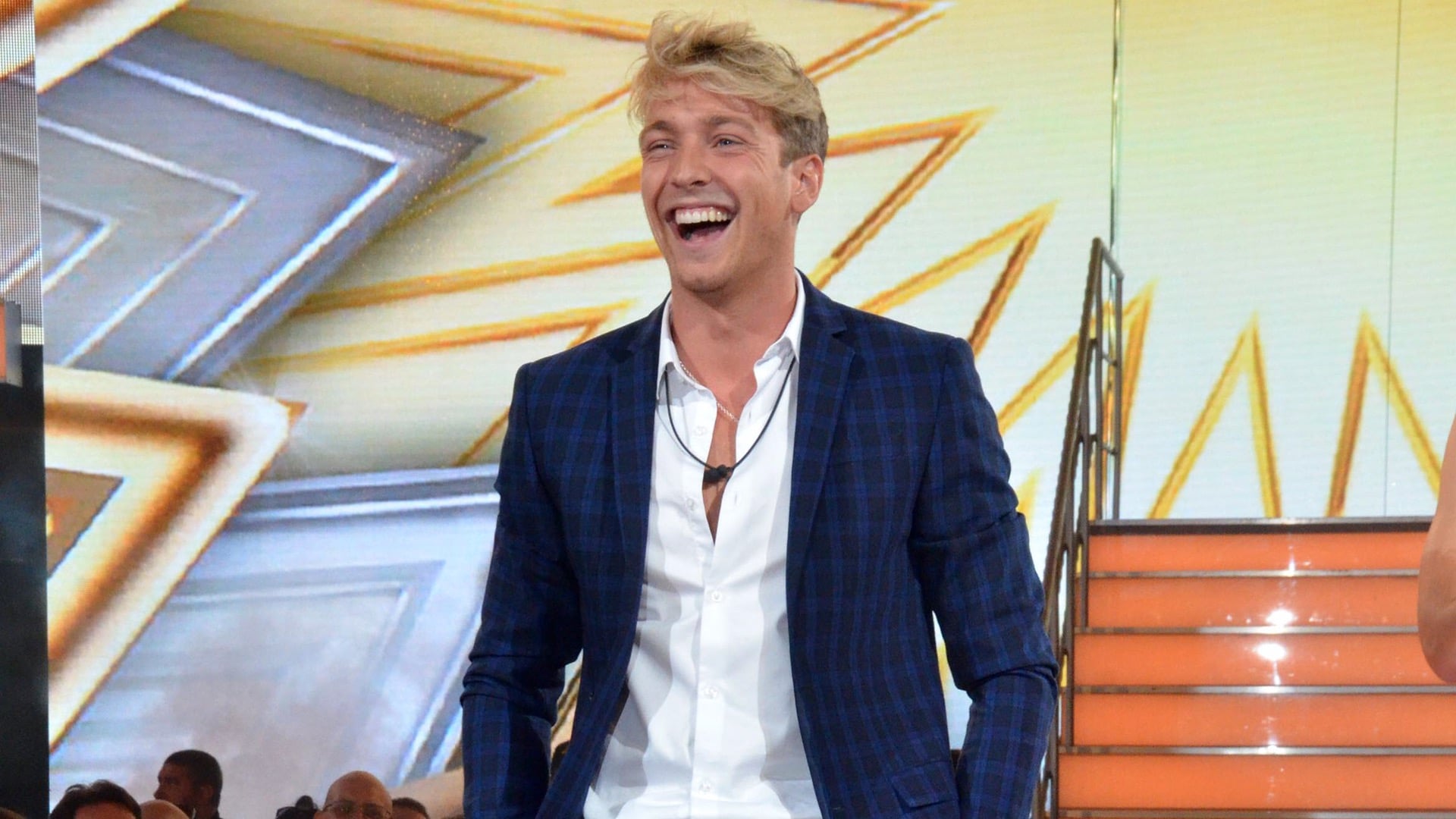 Following his exit from the house,  Sam told host Emma Willis: “I have nothing left. What an experience though. It’s surreal to get to the final.”

Emma asked if Sam thought he might win and he replied: “Thing is, no matter how much banter you bring to the table, I don’t think you can beat Girls Aloud. I think Amelia should win it, she’s like the sweetest little thing ever.”

Emma quizzed Sam about Amelia: “It’s classic Sam. I’ve just come out of a very long relationship. When you’re in a place with someone for three weeks and there are three rooms, like you’re obviously going to get attracted to certain people like magnets. She was like my friend first, I always found her attractive and she’s amazingly talented. One of my biggest regrets is saying so early on in the show I fancy you I’d quite like to take you for a drink. Because once you say that, in there it’s amplified from zero to a billion.”

Talking about his ex, Sam told Emma: “You can’t switch them off after three years, you can’t do it. You’d be lying if you said you didn’t feel anything for them. I don’t even know if I’m ready to get in a relationship.”

On Jordan leaving the house, Sam said to Emma: “It was really hard. I didn’t realise how hard it was going to be. I think he should have got a lot further than he did. Once again like Amelia he was a constant positive. You don’t realise who’s a rock until they’re gone. Simple things like who’s going to watch my back when I take a poo.”