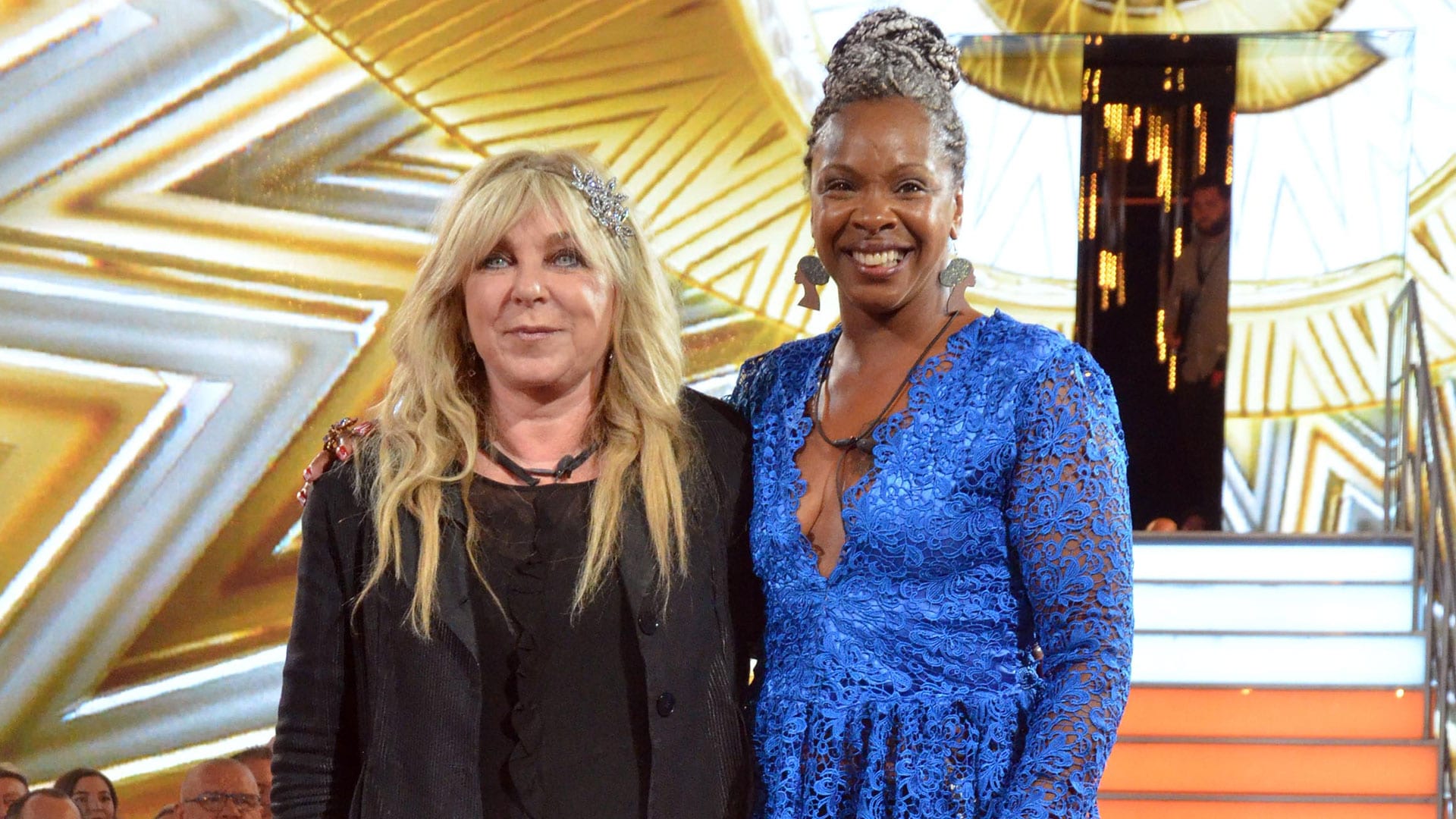 Sandi Bogle and Helen Lederer have been evicted from the Celebrity Big Brother 2017 house.

Since Sunday, the public have been voting to save CHAD, HELEN, JEMMA, SAM, SANDI or SARAH. During tonight’s Channel 5 show, EMMA WILLIS announced live to the house that Sandi and Helen were sixth and seventh to be evicted after receiving the fewest votes.
Following the announcement, Sandi and Helen said their goodbyes and left the house, greeted by Emma and cheers from the crowd.
Emma asked Sandi how she felt following the eviction: “I’m happy I’ve made it this far to be honest” and then if she was shocked to be out, “Oh god yeah I was. Wasn’t you shocked?”

Talking about how she found living day-to-day in the Big Brother house, Helen said: “I am very grateful for the
opportunity, but I have found it extraordinary. Like you’re at a party, or school playground where no one is talking to you. It’s so hard, and challenging.  You learn how to get on better with people. It’s quite lonely, because you’re with strangers.”
When asked about her coping mechanisms in the house, Helen told Emma: “I did one day of crying. I’m sure we all did secretly. I just didn’t play any games.”
On her other housemates, Sandi said to Emma: “It’s reality isn’t it, they know what will get aired.”
Emma asked who is upping their game in the house and Sandi replied: “I think Sarah and Chad. Mostly because there’s a lot more rolling around on the floor, in and out of the pool at a certain time of night.”
Speaking about the relationship between Chad and Sarah, Helen said: “They know how to work it. I don’t. He just can’t believe his luck that he’s got this very sophisticated woman, telling him where the cameras are. She’s training him.”
In this article:Helen Lederer, Sandi Bogle