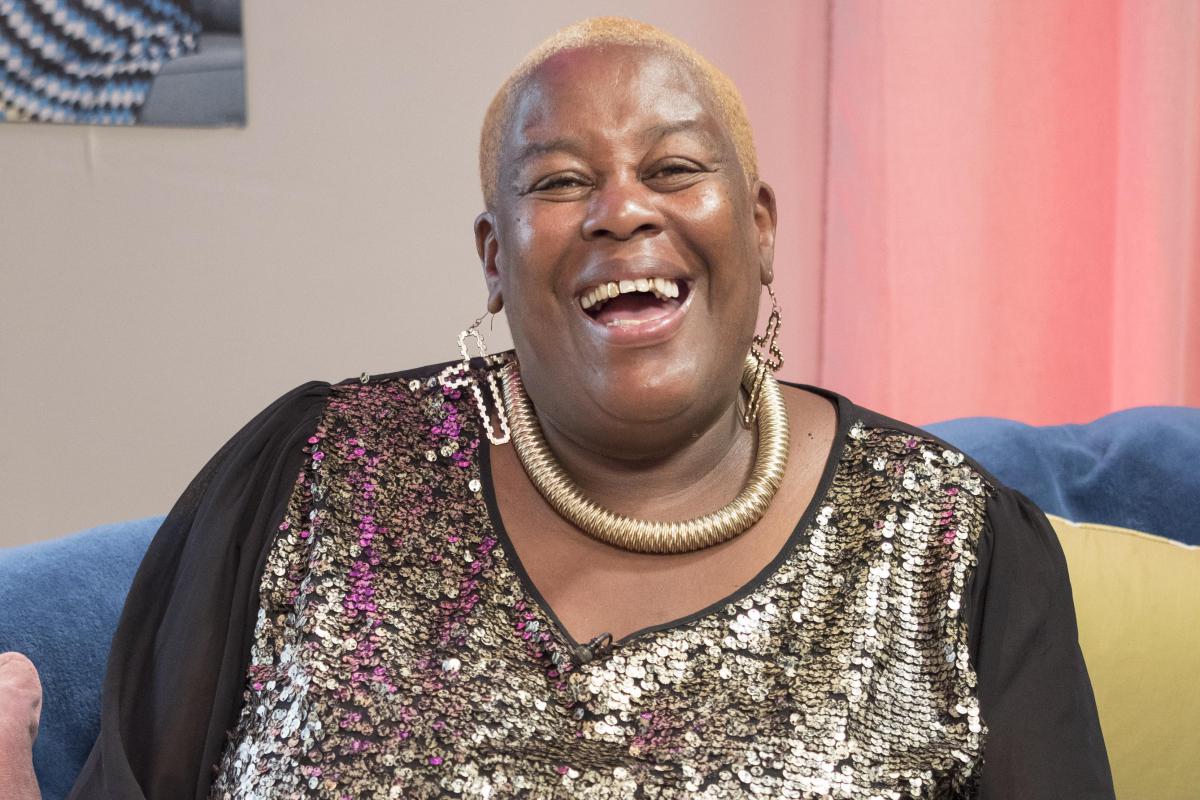 Gogglebox’s Sandra Martin is reportedly in talks to appear in the next series of Celebrity Big Brother to air on Channel 5.

Former Celebrity Big Brother and Gogglebox BFF Sandi Bogle reportedly persuaded the TV personality to take part in the show after staring herself earlier this year.

A source said: ‘Sandra is heading into the house – she’s heard a lot about it from Sandi and after Sandi’s success on the show, she wants to try it out herself. She’s outgoing, not afraid to speak her mind and wants to grow her profile, so she’ll be great in the house. Sandi told her it’s one of the best things she’s ever done.’

Sandra’s career move comes after she was forced to pull out of her pantomime commitments due to “health reasons”.

Luckily, the mother-of-one confirmed she had recovered, tweeting: “I’m okay, my high blood pressure is stabled. What happened was I had a little mini panic attack.”

Celebrity Big Brother will return in January with an all-female cast to begin with to mark 100 years since women won the right to vote in Britain.