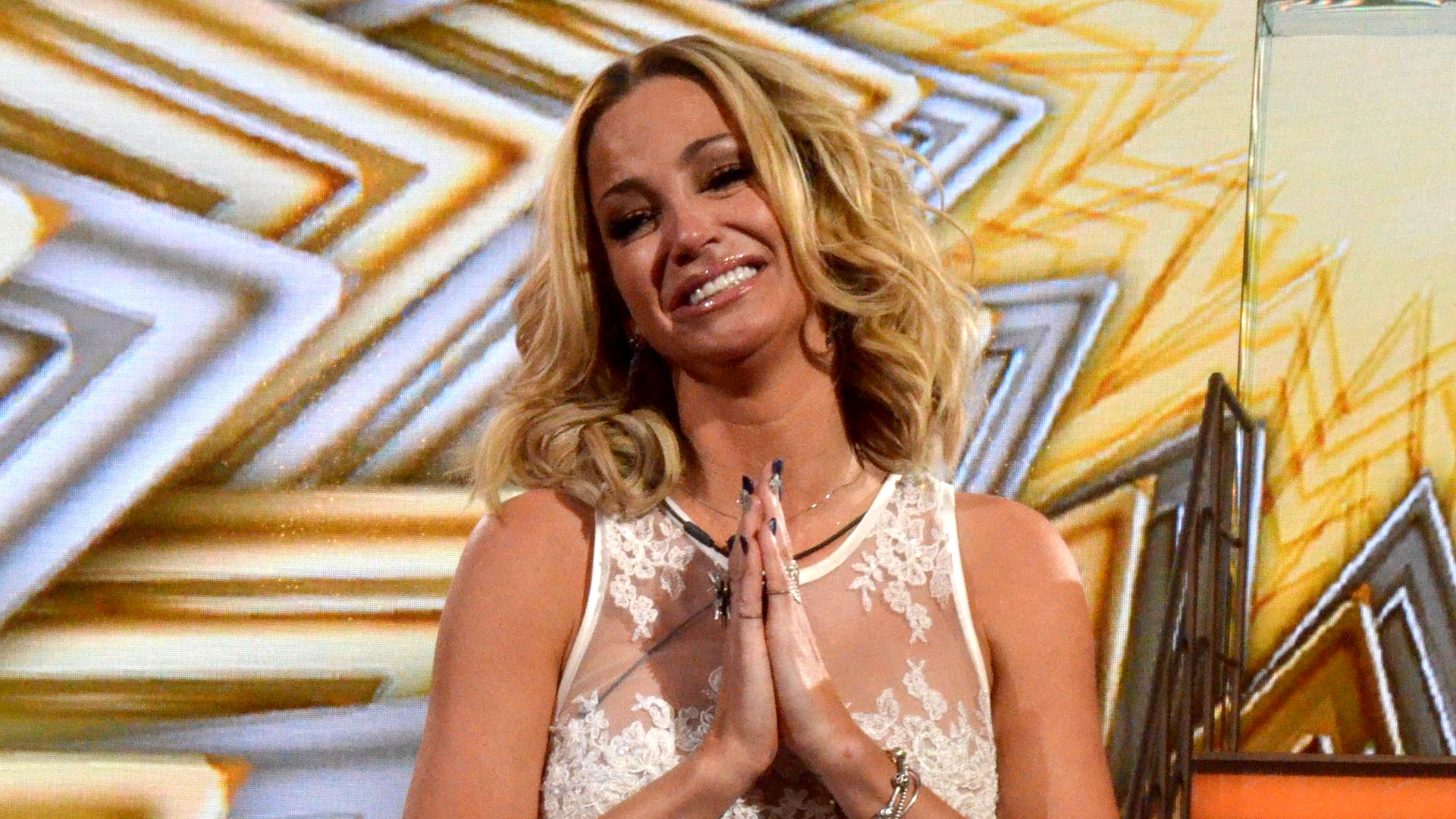 Sarah confirmed: ‘I’m in shock. It’s been a bit of a tough ride. I was so out of my comfort zone, so many big personalities. I needed a new chapter and start a fresh. I just thought what better way to get out of my comfort zone and to show the viewers at home I’m just a normal girl. I’ve gone through a whole spectrum of emotions.’

She added: ‘I want to say thank you to who voted. I honestly didn’t believe this would happen.’

Sarah continued: ‘It was really difficult to adjust to the new environment. The main reason was to show everyone that I was just Sarah. I’ve been through ups and downs. I’m so grateful, it’s made me stronger and tougher. Once I got more adjusted, I was definitely feeling more settled. It’s made me a stronger person, I’ve grown a thicker skin, I am an anxious character that’s just me.’

On Chad: ‘I was in a short term relationship, I was dating somebody. We (Chad) found some common ground and started hanging around together, he became my best friend in the house, he has been my rock. I had to make a difficult decision. We’ve been through the mill together, it’s like we’ve known each other for months and months. We are going to see what happens, I would definitely like a future with Chad!’

Sarah has won £50,000 for her chosen charity Haig Housing.

Since Sarah left the house, Channel 5 have revealed the final voting percentages when the vote to win closed: