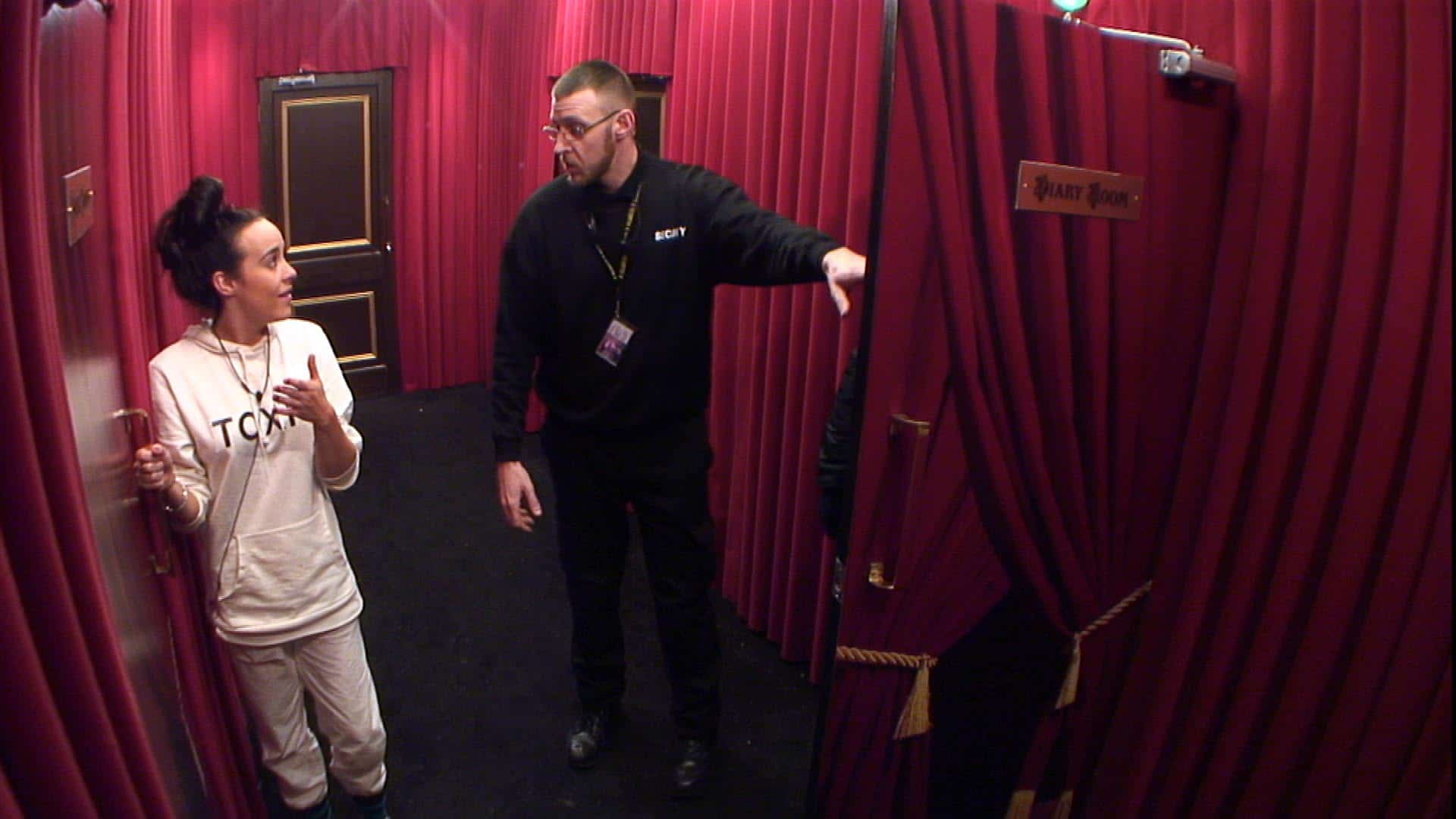 SECURITY had to enter the Celebrity Big Brother house last night, after a heated argument between housemates Stephanie and Danniella.

Events in the Celebrity Big Brother house took a dramatic turn last night, after Danniella told Stephanie that she would never work again.

In the living area, Stephanie announces that the house is crazy and boring, and is sending her crackers. Danniella observes her crazy manner, and tells her, “You will never work again off the back of this show.” Stephanie disagrees, and is hurt by Danniella’s comment, “Never speak to me again after this.”.

An unhappy Stephanie comes to talk to Big Brother in the diary room, “Where’s Jez please? I am leaving right now. I’m not doing this anymore.” Big Brother asks her to take a breath and to sit down.

Stephanie then covers the camera in the Diary Room with her hand in an attempt not to be filmed, and then leaves the diary room to join Jeremy in the detox clinic. Big Brother asks her to return to the diary room, and security is called to calm the situation.

Meanwhile, in the living area, Danniella says that she just wants to go home, and John comments it’s an upsetting experience. Danniella continues to say that everyone is concerned for Stephanie.

Stephanie joins Jeremy in the detox clinic, she tells him, “Danniella went I will never work again after this show. Laughing in my face! I want to go now!” Jeremy tells her that he will back her up – to which she replies “I only want to be with you.”.

The pair speak to Big Brother in the diary room; Jeremy explains that he thinks Stephanie has had enough and is not happy, and that he would walk out with her. The pair says that they’ve both had a great time in the house. She explains, “I’d rather go together and not be without him! I’m sick of explaining myself.”

After speaking to Big Brother, Stephanie and Jeremy decide to stay in the detox clinic. She comments, “My life has been turned upside down by this programme.”