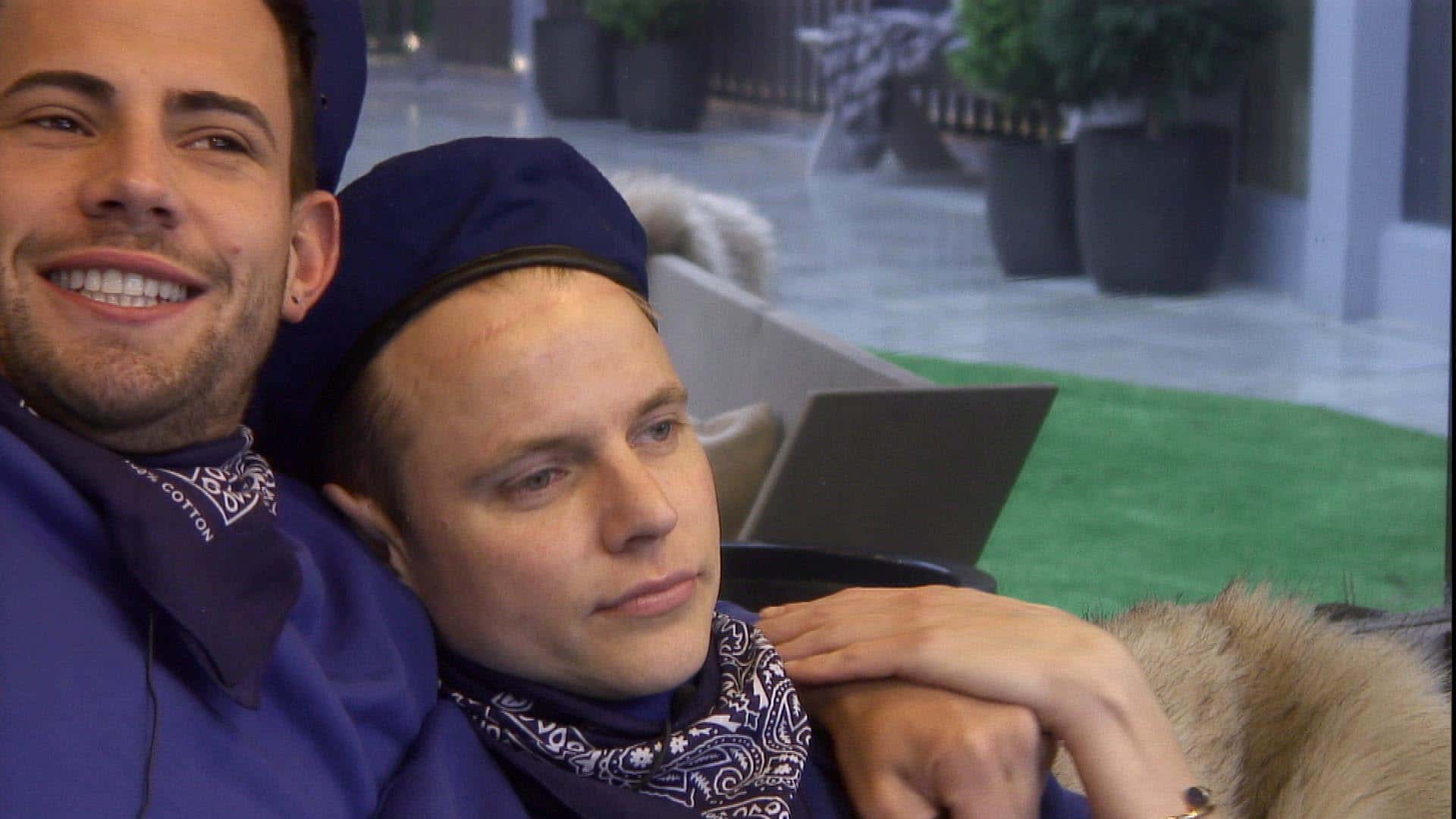 During tonight’s highlights show, Big Brother revealed that the women had won the power within the house, and therefore will be the only ones to nominate. They were then told that these nominations would take place immediately, face-to-face.

The women were allowed to nominate anyone, but evidently decided they had lost too many of their own, choosing to nominate Shane J, Andrew, Jonny and Daniel instead.

Andrew received the most votes including one from Ann, who also nominated Shane J due to the play fighting they had partaken in the night before.

Andrew didn’t take too kindly to Ann’s nomination, taking the opportunity to blast her for her out of date opinions all whilst dropping in a c bomb for good measure.

Of course, as ever, the nominations divided opinions on Twitter;

this series is actually a joke with one gender nominating and taking the easy way out with andrew and shane. the andrew/shane friendship was what made the show. raging. #cbb #CBBAndrew

Who goes? Only 1 can survive – you decided! Stick with Big Blagger for all the latest