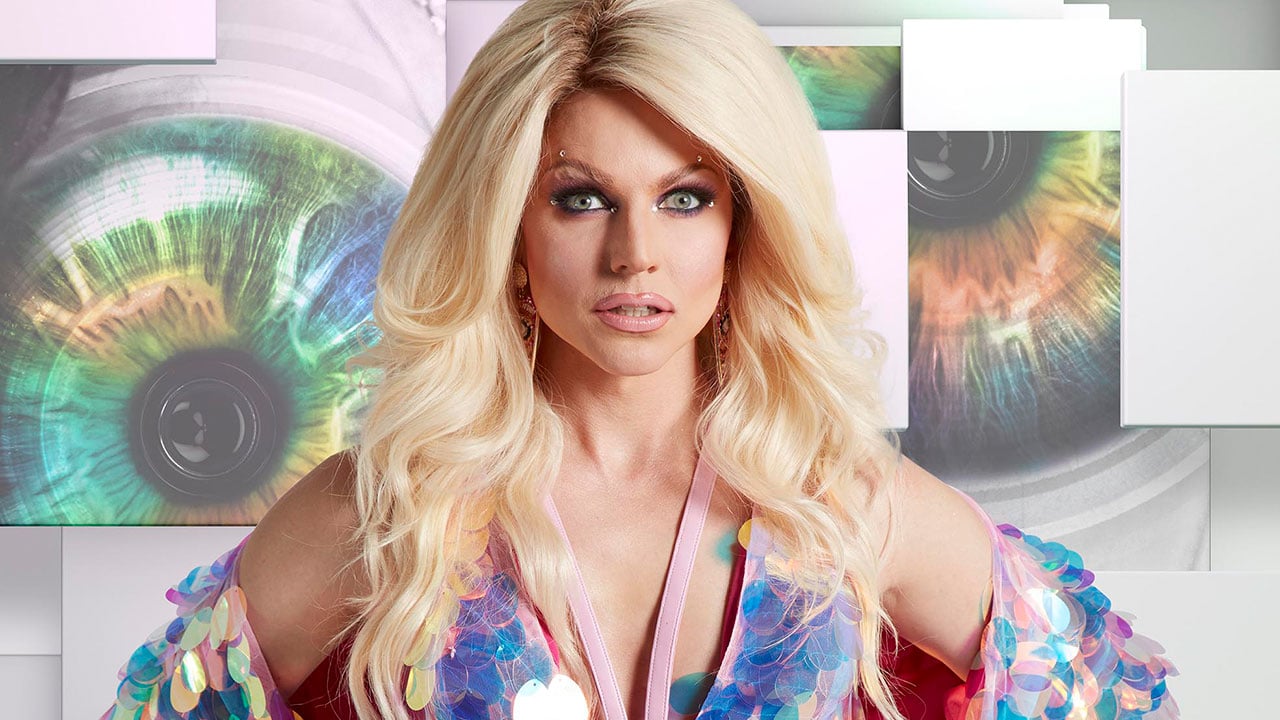 After being announced as the winner, Shane J exited and spoke to Emma revealing:

“This is just amazing! Thank you! Thank you to the eight glorious women who were in the house and to all of my other housemates. Those people made it possible, those experiences we had…this is so surreal right now. It’s amazing to think the public have chosen me, I guess it’s validation. I guess this is validation that it’s OK to be different.”

Speaking about his relationship with Andrew:

“Had a crush on him! He’s just so comfortable about everyone and everything, just knowing who he is. I love that and respect that about him. I do respect his boundaries. It’s fun to flirt!”