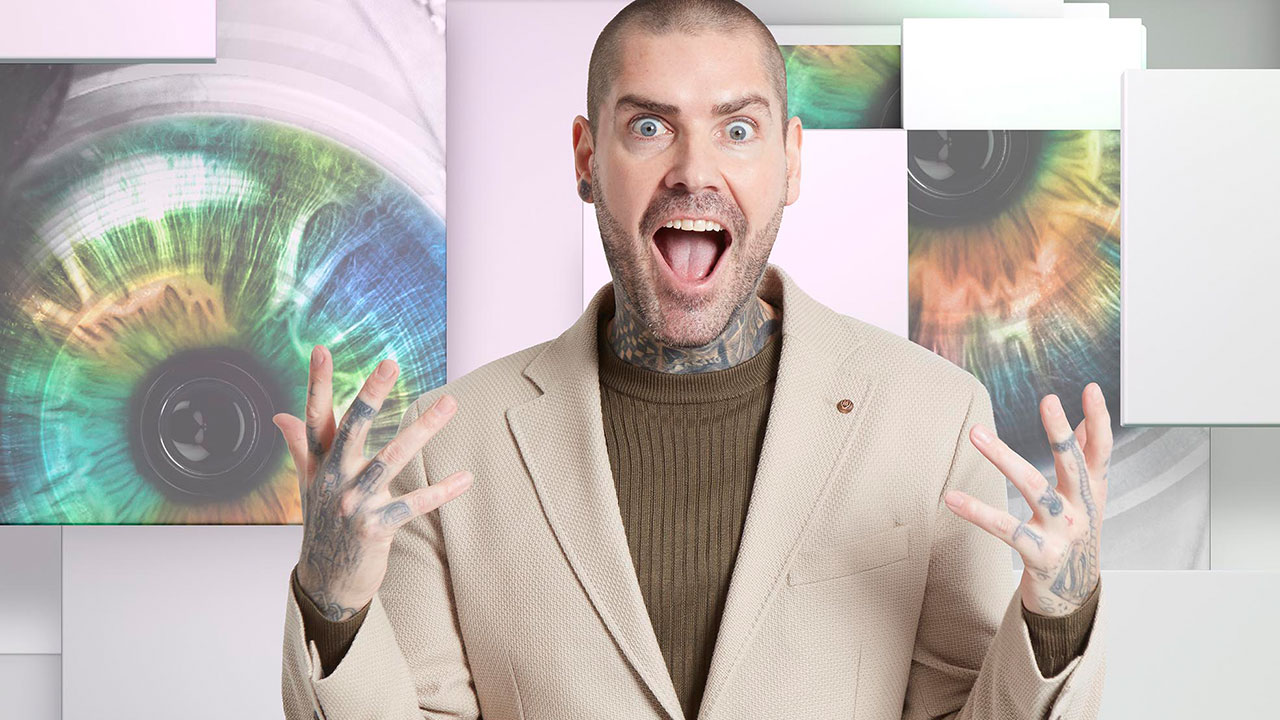 Following his exit from the house, Shane L spoke to Emma revealing:

“Three as a number in my life is always good, I’m happy with that!”

“I think it’s the correct final two. I feel like I would have robbed someone of their place. I do think they are far greater housemates that deserve to be in there right now.”

I like to listen. The housemates are from so many different walks of life, I learnt a lot myself. Knowledge received is wisdom known, that’s what I like. Topics of conversation varied throughout!”

Asked about how he found his time in the house:

“There were really good times in the house! Fun times! Full of character that place, my character only comes through when need be in my eyes.”

Asked what the thought about Ann:

“It took a while…Ann is hard-shelled but inside there is some soft loveliness. I really enjoyed who she was and became friendly.”

Stick with Big Blagger for the lowdown as the housemates leave the house.