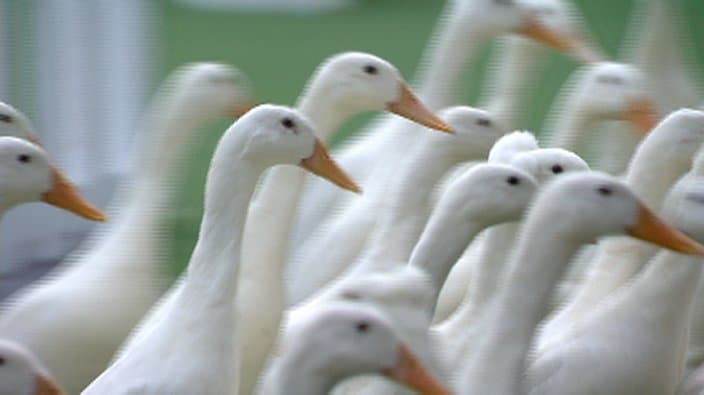 For this week’s shopping task, housemates will be set random and unusual challenges that they “Will just have to go along with”. For medical reasons Darren and Stephanie are exempt from the first challenge.

Gemma refuses to take part in the task, leading  Jeremy, Danniella and Christopher to believe that they have failed the first part of the task due to Gemma’s refusal. They are not impressed.

For the next part of the shopping task, Tiffany and Christopher will be just going along with being wildlife presenters, in the jungle TV show set in the task room.

The pair must read out facts from an auto-cue about the animals they will be handling. Some of the facts are untrue, and the pair also must mention the names of some of their housemates when prompted.

The first animal that they must talk about is a tarantula. Christopher is terrified but carries through with holding the spider – housemates watch on from the living area.

The next animal they are asked to talk about is an albino python. Tiffanyis shocked and refuses to go near the snake.

After a while, Tiffany is brave enough to stroke Steve the snake. The pair completes the task.

Later, Jeremy is delivered a pair of crying baby dolls to look after. Stephanie remarks, “Jez you’re a daddy!” He replies, “Are they ours?!” Jeremy now has to babysit the baby dolls until further notice.