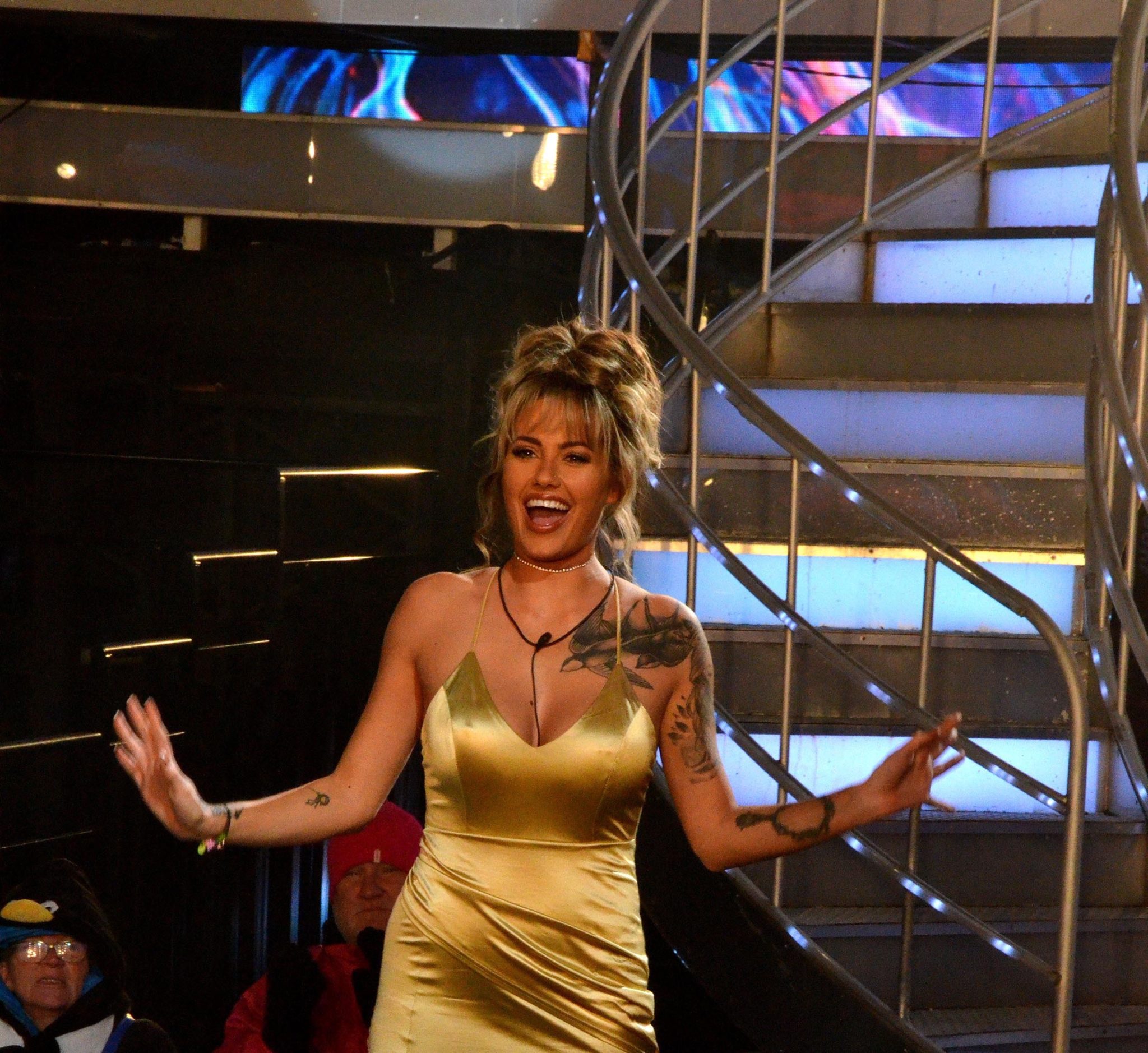 Sîan has become the 9th and final evictee ahead of Monday’s, potentially last ever final.

Earlier this evening, Brooke Berry became the 8th evictee from the Big Brother house, with the housemates believing she was the last casualty before Monday’s *live* final. Of course, Rule #1 of Big Brother, expect the unexpected. BB had one last trick up his sleeve, with Emma revealing to the house that tonight was a double eviction and that only 4 of them would remain for Monday’s final.

To add some drama to proceedings, Emma asked all the housemates to stand. She then proceede to inform Cian, Zoe and Cameron that they were safe and had made it thorugh to Monday’s final. With only Akeem and Sîan remaining, Emma finally revealed that Sîan had recived the fewest votes to win of the remainign housemates and she would be leaving the house immediatley.

Speaking to Emma following her eviction, when asked about how she felt to have been evicted Sîan replied: “I loved it. All day I have been saying I would rather go today because I don’t feel nervous. I feel right calm now so I will be alright. It means I don’t have to sit in that room for hours on Monday where you can’t smoke”

Asked who she thinks will win Sîan said: “I think Cameron is going to win”

Finally, speaking about her time in the house, Sîan revealed:“I found it fine I did not have a problem with nominations ….it were easy.”

Who wins? You decide! Lines are open now and will remain open until 9pm on 5th November 2018 when they will be frozen to decide the 4th and 3rd place housemates. Lines will then reopen for a short time before closing during Monday’s final when the winner of the last ever series of Big Brother (on Channel 5) will be revealed. Stick with Big Blagger for the latest.