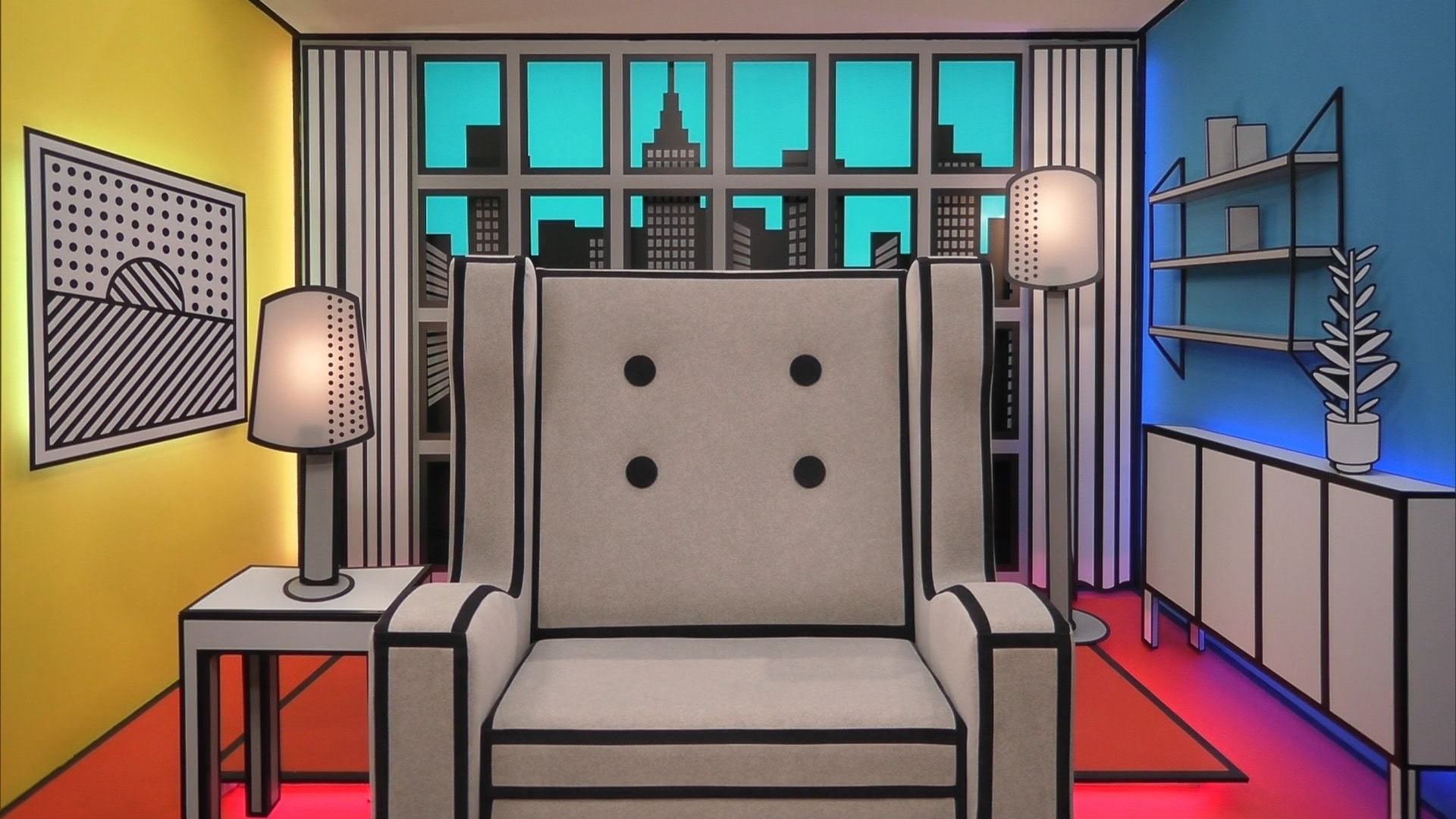 As a result of being ‘edited out’ by the All-Star housemates, Stacy, Brandon, James C, Bianca and Ray J were unable to vote this week, however, they could still be nominated. James C was unable to be nominated, as he had already received a killer nomination during Friday’s live show.

As a result James C, Stacy, Austin, Speidi, Ray J and Angie will face the first eviction on Friday.