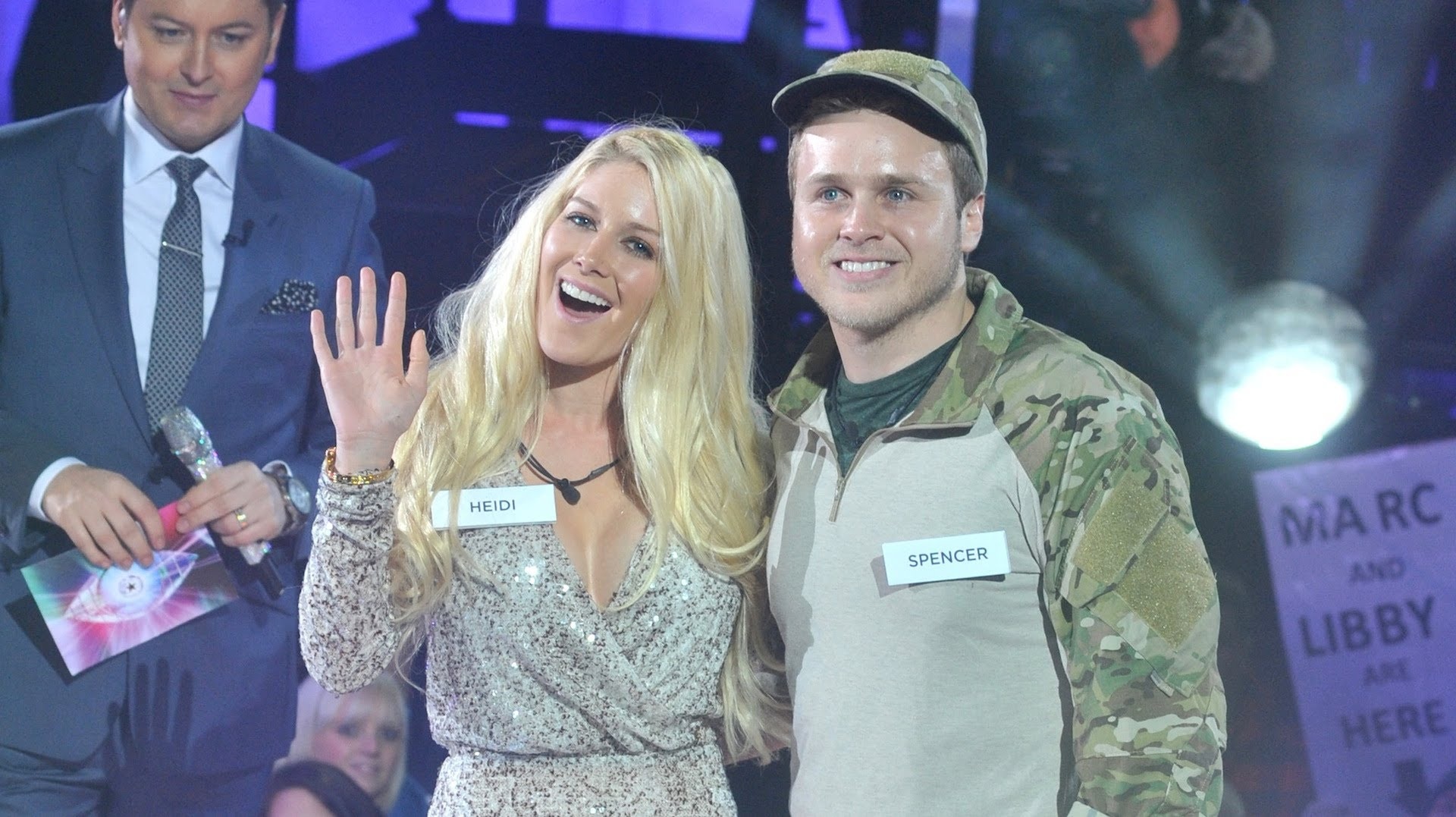 They’re known for being one of the most villainous couples in reality TV history, and now it’s been rumoured that Spencer Pratt and Heidi Montag will be returning to the UK to compete in Celebrity Big Brother all over again!

The LA-based couple have reportedly signed a “six-figure deal” to join the show in January for its Gold Stars vs New Stars series. WE. CAN’T. WAIT.

The upcoming series of the Channel 5 reality show will apparently see a group of brand new celebrity housemates compete against hardened CBB pros like Speidi, and other rumoured returnees, model Jasmine Lennard and former Strictly star James Jordan.
Speidi finished as runners up in the January 2013 series, after being beaten by Rylan Clark-Neal.

“Spencer and Heidi are very competitive and they got so close to winning last time that they’re hell bent on coming out on top this time around,” an insider told The Daily Star.

“They’ve never quite lived down being beaten by Rylan. Last time they were not sure what to expect, but they’ve become big fans of the show since their stint in the House.

The devilish pair, originally known for appearing on MTV reality show The Hills, became incredibly popular during their first stint in the house thanks to their beef with, oh, pretty much ALL of their fellow housemates.

Anyone remember that slow clap Heidi gave Claire from Steps when the letter from her kids was shredded? ICONIC.

And who could forget their fake eviction, when they ended up storming back into the house loaded with information about what the rest of the cast had secretly been saying about them?