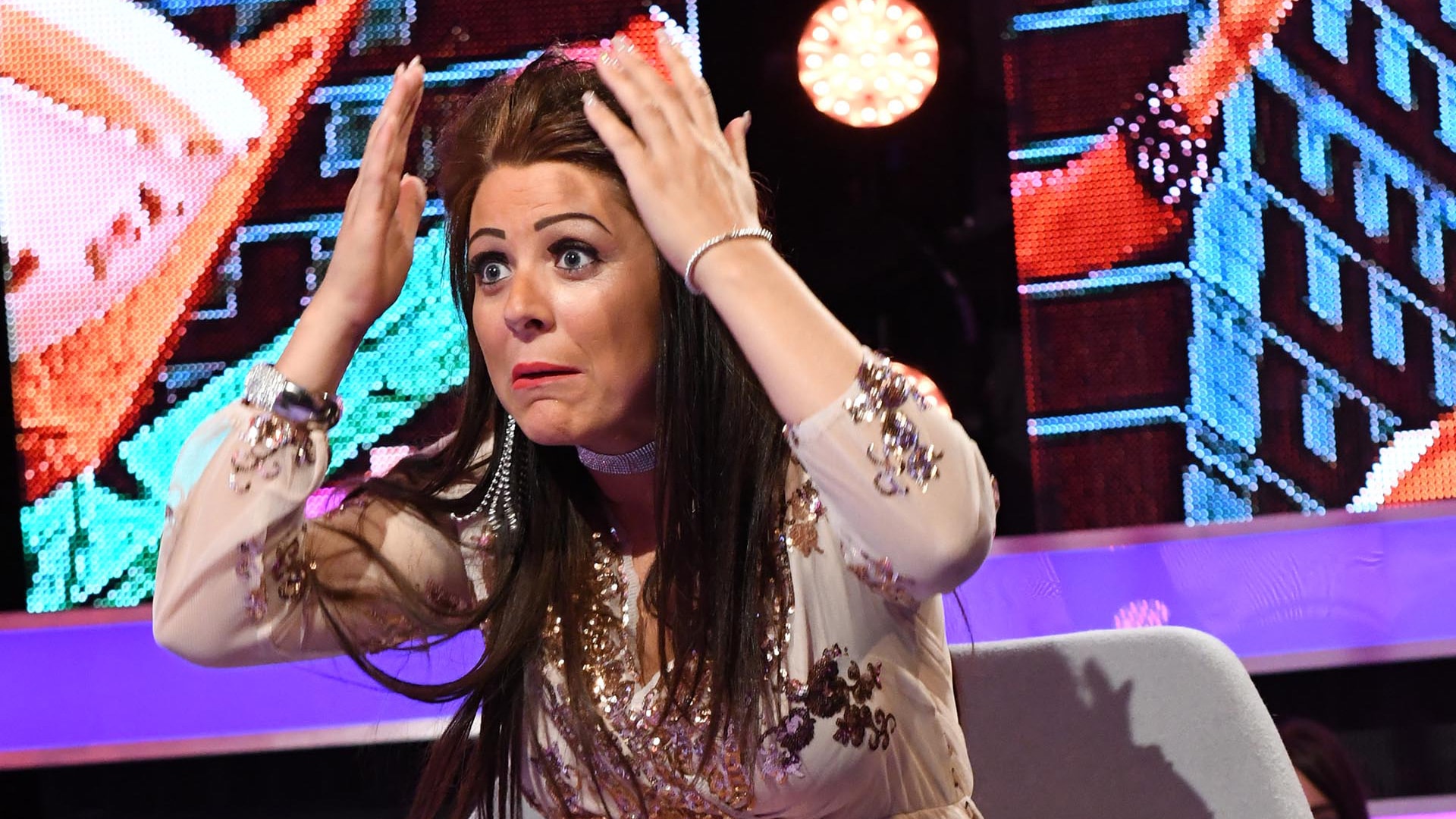 Simone Reed has become the sixth housemate to be evicted from the Big Brother house in a shock back door eviction.

Chanelle, Simone, Sue and Isabelle were all TARGETED during this weeks ‘The Hunt’ task, which saw housemates battle it out to try and avoided being hunted and facing this weeks eviction.

Last night Chanelle, Isabelle, Simone and Sue entered the woods and at midnight, were plunged into darkness. In the pitch black Simone disappeared and with the most votes became the 6th housemate to loose her place in the Big Brother House.

Simone joined Emma on the Orbit stage to discuss how she felt to be evicted.

Emma asked Simone how it felt and Simone admitted “I just wanted to be out of there, the public made the right choice.”

Simone said she didn’t do anything wrong but her housemates were only tolerating her. Simone explained she had a difficult upbringing and has had a hard life. Simone said “Growing up as a child I witnessed heavy drug taking, I’ve not had a father until I was 18, I visited prisons for half of my childhood, I’ve witnessed a lot of domestic violence and lost my 18 year old brother not long ago and that’s why I didn’t want to go in that house and take it serious, I just wanted to go in and have a laugh.”

Emma commented that the housemates felt Simone’s laugh was patronising and Simone explained “That’s my getaway place, when I’m feeling intimidated or nervous or I’m put in a stressful situation it’s just the way I deal with it, I try to laugh and make it happy and try to forget it’s even happening. I don’t want to shout and scream because I have dealt with all that in my life before this”.

Simone explained “I was a different person 11 years ago, I went through a really tough stage in my life and 11 years later I’m just so proud to be a different person. To go into that house and deal with constant confrontation, I never thought I would be able to do that”. She continued “I just wanted them to like me, I’ve dealt with real seriousness in life” and “all I did was try to please everybody”.

Simone admitted that Sue was very important to her in the house and said “Without Sue I don’t know what I would have done”.

That leaves Chanelle, Sue and Isabelle still on the chopping block ahead of tonight’s LIVE eviction episode. 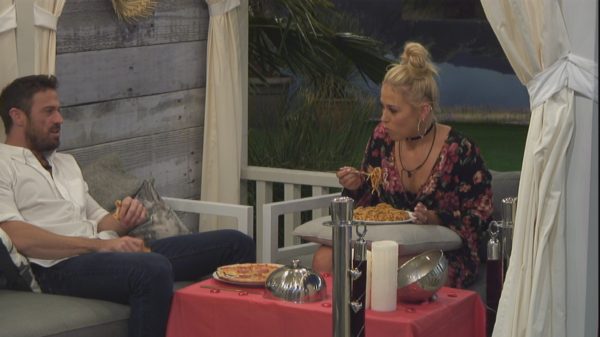