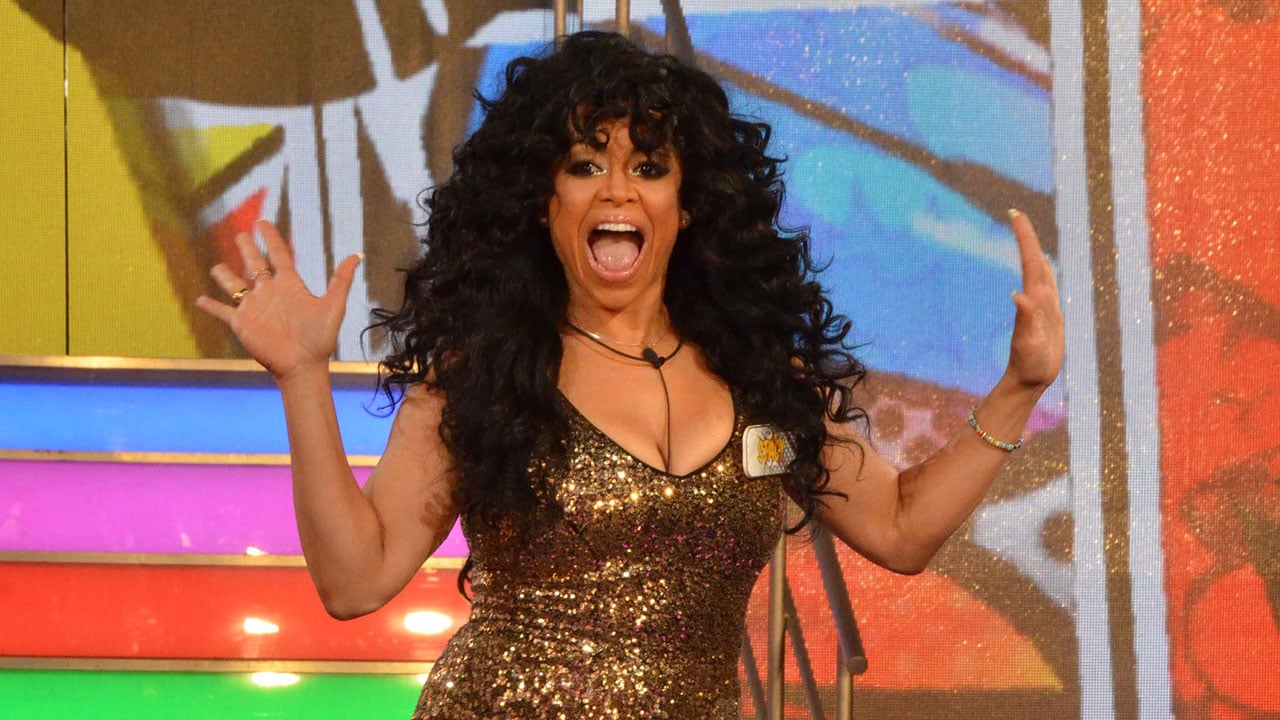 Celebrity Big Brother has had its first twist of the series, which saw Stacy Francis ‘edited out’ of the show by her fellow housemates.

In a launch night twist, the All Star housemates – which includes Speidi, Coleen Nolan and Jasmine Waltz – were made the ‘producers’ of the series and had to enter a separate production office away from their new housemates.

They were then tasked with picking which of the new housemates they thought would be the least entertaining and therefore should be ‘edited out’ of the show.

The group ended up choosing ‘X Factor USA’ star Stacy, claiming they believed she would be more entertaining as a result, as she would “kick off”.

Big Brother then informed her she would not receive her possessions, have to wear a beige tracksuit at all times and would be edited out of all key events in the house.

Celebrity Big Brother host Emma Willis then revealed to viewers that the All Stars would be choosing another housemate to join Stacy in the next couple of days.

Meanwhile, TWO new housemates will be entering the house LIVE on Friday.