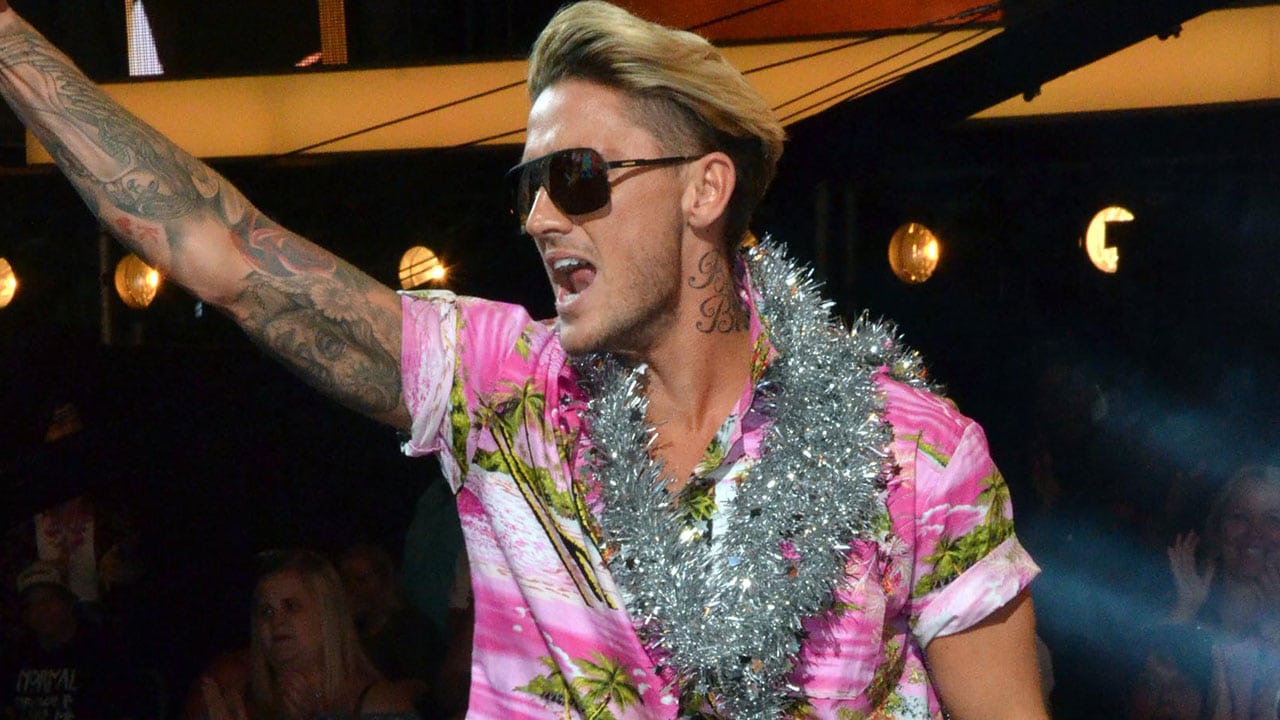 Stephen Bear has been crowned Celebrity Big Brother 2016 WINNER! After a controversial stay in the house, the Ex on the Beach star was crowned champion during Friday night’s (August 26) live final, beating Ricky Norwood into second place.

Bear told Emma: “I feel great I knew I was going to win it, I think I’m alright! When you believe you’re going to win something, you win. PMA!”

On why Bear thought he would win: “When you’re so positive you’ll win, I promise you.”

On pushing people’s buttons: “If I know I’ve upset someone I’ll leave them, I know my limits.”

On annoying people in the house: “If someone’s upset at me making a pancake…”

On his intense relationship with Chloe: “I forgot I was in front of cameras, I wanted to save my girlfriend the heartache like I had done before. So split up with her.”

Bear concludes: “The biggest thing for me was seeing my mum, she deserves the best.”