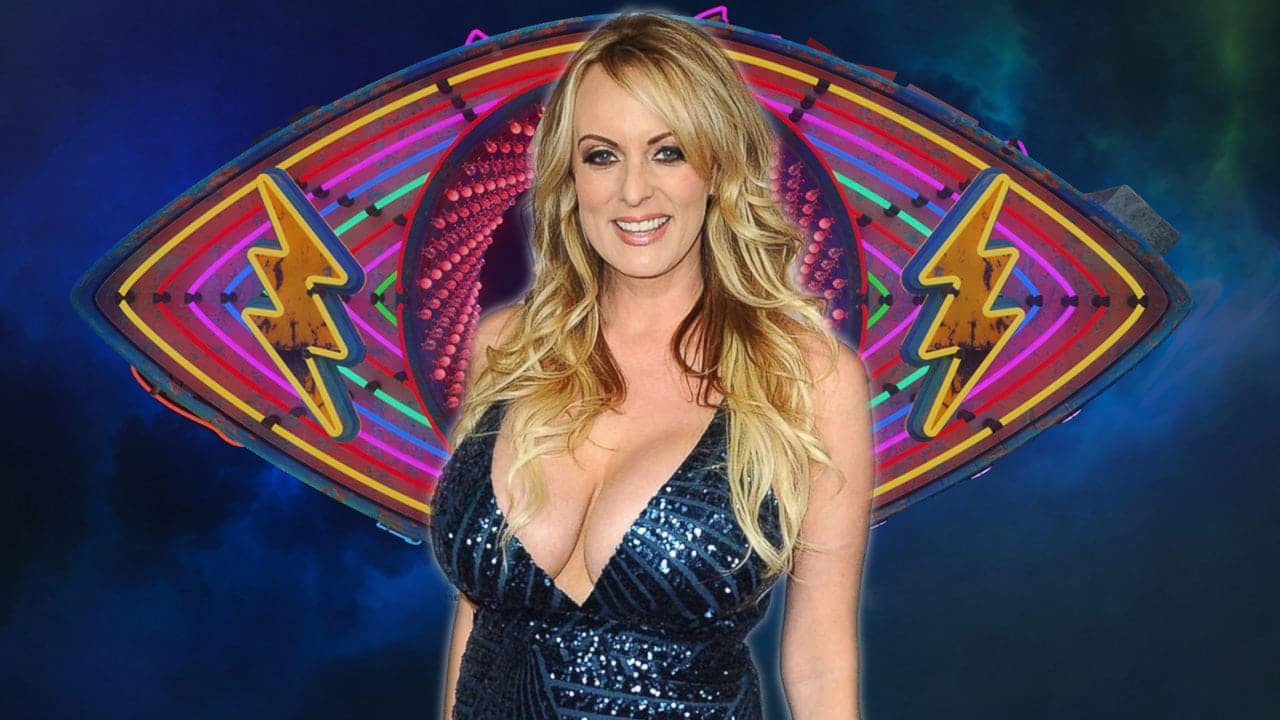 Channel 5 has confirmed that Stormy Daniels had been scheduled to enter the Big Brother house.

Stormy Daniels was booked to appear on the show several months ago and hours before the show was due to go live, informed the production team that she no longer wished to enter the house as previously agreed.

Producers discussed a variety of options with her but were unable to agree any acceptable conditions for her entering the house. Our focus is now on making a brilliant series with our fantastic celebrities.

Daniels was due to appear on this afternoon’s edition of ITV daytime panel show, Loose Women. However, it has since been revealed that she also dropped out of this under threat of legal action from Channel 5, with whom the star still has a legally binding contract, despite her refusal to enter the house.

Big Brother has now addressed the situation on air, during a segment on Celebrity Big Brother’s Bit on the Side:

This is it. @Rylan lifts the lid on what happened with Stormy Daniels and #CBB. #CBBBOTS pic.twitter.com/H93dUjVqRi