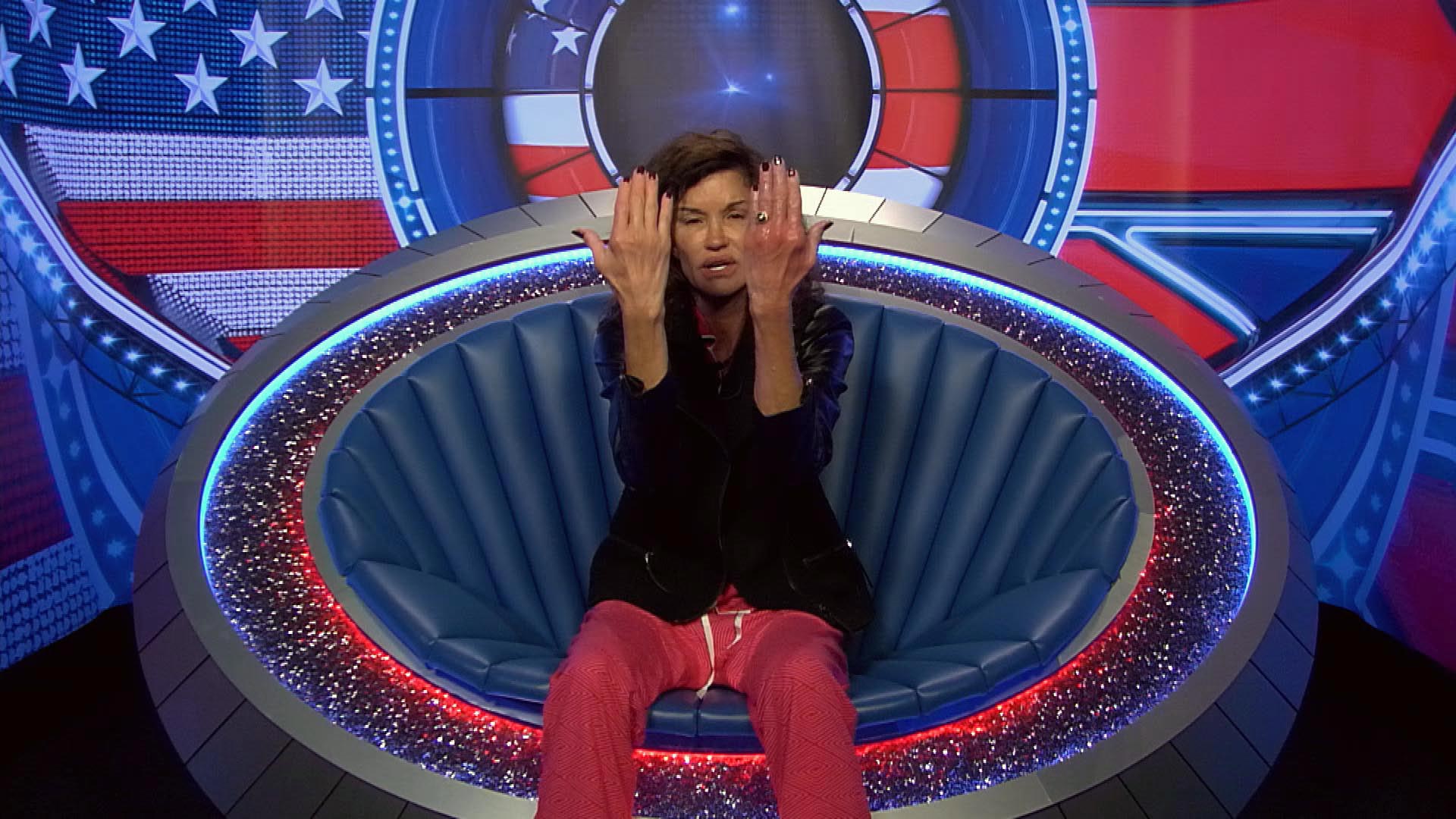 Well, the new series of Celebrity Big Brother is now well underway and I have to say that it is shaping up nicely with a theme that is for once both a good idea in theory and also in practice. It does seem that Channel 5 are aware that their main money spinner is the Celebrity strand of BB and they are concentrating their efforts on producing more entertainment on this rather than the civilian versions of the competition. The battle between the rival friendly nations is now hotting up and what I find interesting is that our preconceptions of what both sets of competitors might act like is coming to fruition. Sadly for the Americans they are living up to what we perceive they might be like. The idea that all Americans are loud, boastful and aggressive is borne out in the behaviour of their ladies. It also highlights the huge cultural differences in that all the Brits have been quiet, respectful and keen to get on with each other. Heck, even the yanks are voting each other off they don’t even like each other.

Weirdly it is the softer more passive sex (i.e. the girls) who are proving to be anything but ladies. I suspect that David Walliams would pass as a better lady that these American nightmares. With language not even heard at a working mans club in deepest Yorkshire Janice Dickinson is the worst kind of foul mouthed, selfish, lazy individual. I suspect that if she hasn’t learnt respect for others by now then she never will. It seems amazing to me that she has reached sixty odd years of age and is still so self centred. Obviously a lifetime spent with hangers-on pandering to her every need has made her lazy at forging friendships and she thinks that she can be nasty to all and sundry and they will just take it and be nice back to her. Sadly she is not paying these housemates and they will not take it. Nobody likes being treated like dirt and Janice is finding that her behaviour is not acceptable to her fellow housemates. She genuinely seems surprised that they are biting back at her and as always happens in these cases the less grounded individuals end up with egg on their faces and are the most affected by their own nastiness. Some may find this entertaining, I don’t – it’s just plain rudeness.

And that brings me on the young Janice in training – Farrah. The insecurity of this young foul mouthed American is truly awesome. She just loves to be confrontational, aggressive and nasty to people just because they might possibly not like her. Her total lack of self awareness is incredible. She probably gets to the end of every day thinking that she’s had 22 arguments with all sorts of people during the day and can’t work out why everyone hates her and wants to be so nasty to her. One day she’ll wake up to the fact that she started all those unnecessary confrontations and realise that it really is easier to have a pleasant day by being nice to people rather that angry at the world.

The third member of the terrible trio of foul mouthed Americans is Jenna. I did have after about three or four days an idea that I might like Jenna. She was I suspect just keeping her thoughts to herself for the early days and trying hard to keep out of trouble. She has along with Janice and Farrah taken to umbrage far too quickly with a lot of her housemates –sometimes you’re left wondering just what has upset her though. Her argument with Bobby Davro just after Daniel’s eviction was I suspect caused by her anger at an American being cast aside from the house but to start a row with Bobby when he was just thinking about her and asking if she wanted any of Daniel’s clothing space recently vacated was unfair. Daniel would not have minded his empty cupboard being used. Why start a row and why start it with the one person who was kind enough to ask her if she wanted some space? Weird and selfish behaviour once more from an American “lady”.

Why do all the American women think it clever to be aggressive and confrontational? Is that supposed to pass for a redeeming quality in Americans? Do all women think that it makes them better people to not be afraid to stand up for themselves by producing vile, nasty invectives? For me, politeness and respect for others are far better traits to display. Does that in their eyes make them seem like weak woman? Of course not, characters like Natasha, Sherrie and Gail have more class in their toe nails than this terrible trio will ever have.

Fortunately for us watching Limeys the American men have redeemed their country. Unfortunately for Daniel his surprise early exit means he won’t have the chance to impress the British public and win us over but it was nice to see him in his albeit too brief time in the house. He proved to be a respectful and polite chap who although being a typical brash, loud Yank was also mindful of his surroundings and the country in which he was. The big surprise for me has been Austin who I thought if his VT was to be believed was going to be a nasty bitchy character. He is far from that – any bitchy comments from him have been in response to the vile nasty comments directed at him. He won’t suffer fools gladly and good for him. He’s prepared to stand his ground and argue for what he believes in but also has a softer and sensitive side which is to be admired. At this stage he could well be a dark horse to win this series. If he continues to impress us with his kindness and keeps out of too many arguments with the terrible trio then he will win many friends here in the UK.

However, for me the most impressive of the Americans is Scoop. From listening to him in the Live feeds we have been privy to he is an all round good egg. He has by his own admission spent extravagantly in the past on houses and chattels which have not brought him happiness and it has taken him until his forties to realise what is important to him in life. He’s the sort of chap that most people could make a really good friend of and that is I’m sure something which will resonate with the British public. An onlooker might trawl through his back catalogue of music and assume that he would be a potential trouble maker in the house but the reality is that this couldn’t be further from the truth. His behaviour has been exemplary and to be admired. Along with Bobby Davro he’s a shoe-in for the final night and stands an excellent chance of winning the crown.

The difference between the American sexes is marked. The women are letting themselves down badly in my opinion with the men proving to be to have won this battle of the sexes.