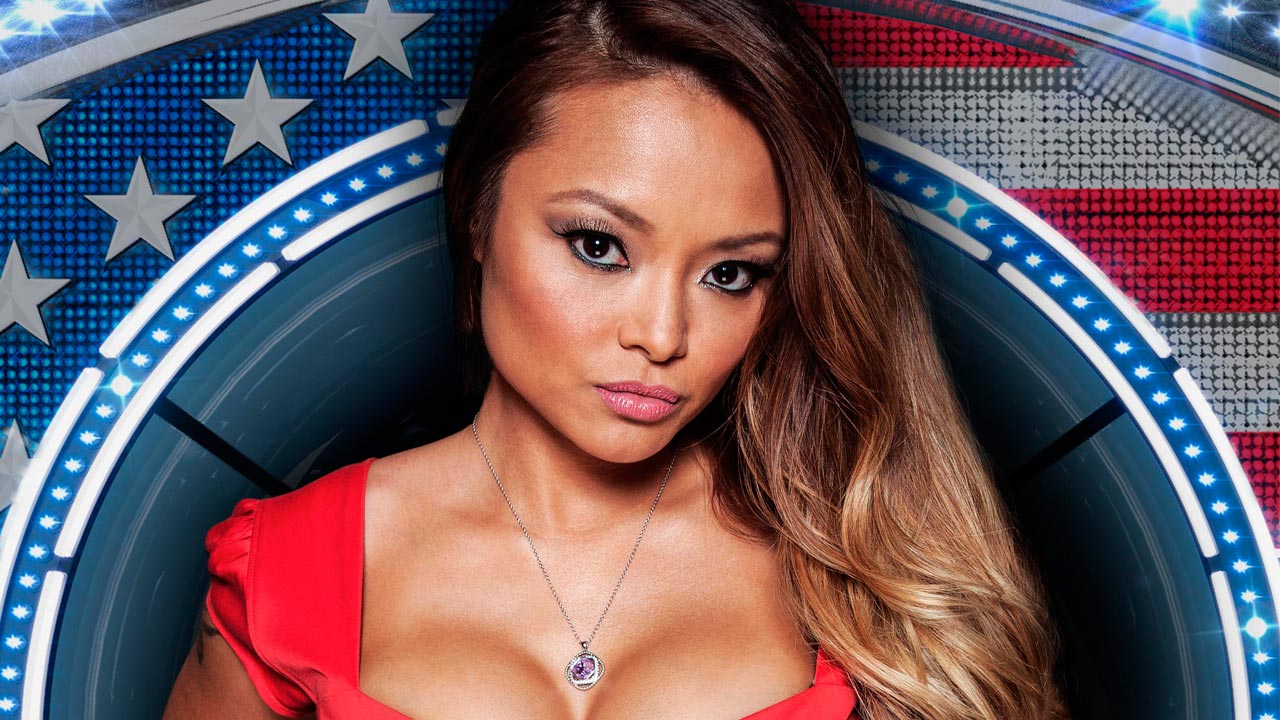 Tila Tequila has been removed from the Celebrity Big Brother house for past “totally unacceptable” social media postings.

“Unfortunately, Channel 5 and Endemol did not know about the views and attitudes Tila had expressed in social media postings prior to her involvement in Celebrity Big Brother. When they were brought to our attention, she was called to the Diary Room for a discussion with producers and was subsequently removed from the house. The views Tila had expressed, and permitted to remain uncorrected, are totally unacceptable and, accordingly, her continued involvement in the programme was untenable.”

Back in 2013, the reality star took to her blog and Facebook page to post a racy photo of herself in Nazi gear standing outside of Auschwitz. She has also referred to herself as “Hitler Reborn”.

We’ve also learnt that Tequila will also not receive her $175,000 appearance fee.