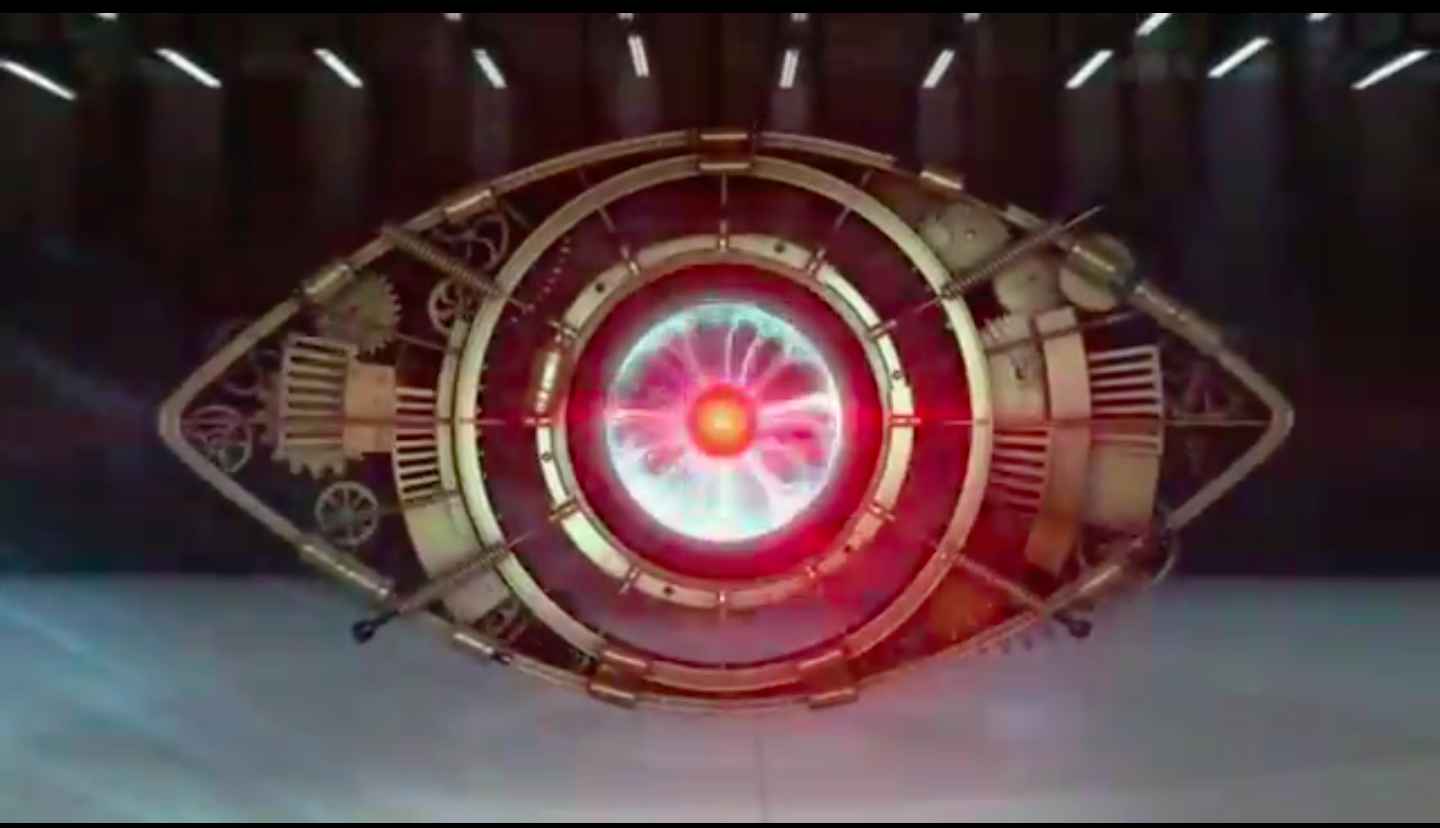 This series of Big Brother has now entered the final laps of the race and it’s anyone’s title to claim mainly because the makers of the show haven’t allowed any of the original housemates to shine. The format of the show has been messed about with so much that we as viewers don’t really know what to expect from the nightly highlights. Those in the house must feel ten times worse. It has been such a dogs dinner of a show that it will be a relief when we get back to just watching housemates as they interact with each other and not how they react to outside influences. Sadly with the entertaining Aisleyne still in the house and a further few ex “housemates from hell” due to enter this week we are not going to get back to “proper” BB for a while yet.

We learned today that four housemates are on the chopping block for the next eviction due on Friday night. Harry, Jack, Sam and Marc will be preparing their eviction speeches in readiness at meeting the gorgeous Emma Willis but sadly I expect this will be a three horse race with Marc evading the chop. I seem to be in a minority but I just can’t for the life of me see why he is so popular with the viewing public. Some say that his wind ups and annoying manner are just a bit of a laugh but to me they are hurtful and nasty. On more than one occasion he has seriously upset his fellow housemates and he just doesn’t seem to give a cuss who he upsets. The only one laughing when he gets personal is Marc himself and it has been refreshing to see Danny and Aisleyne stand up to him and call him out for the bully that he is. For me he’s far more of a Mr Bean than a Sean Bean. I’d love to see Marc head out of the door on Friday but suspect it may be a toss up between Sam and Jack with Harry a close third. Any one of these three could go but in a vote to evict I think it may be time for Jack to go. Of these three none have really done enough to upset enough viewers to pick up the phone and spend some hard earned cash removing them. With the total overbearance of the legend housemates in recent weeks we have failed to notice that either Jack or Sam are still in the house and even Harry’s lack of a wardrobe has gone un-noticed.

What I must say has been a relief has been the end of the nastiness imbued by the likes of Helen. With Brian doing a bunk over the wall quicker than a star in a reasonably priced car and Nikki and Helen leaving the house along with Simon on eviction Friday you could see the relief etched on the faces of those that remained during the excellent live feed half hour. For those that watched that all too brief thirty minutes it was a reminder of what made this show so much fun. Just watching as the housemates gently chided and had a laugh with each other. This sense of fun was carried forward into the 80’s themed party we saw on last night’s highlights. Wasn’t it great to see them just have a laugh and enjoy their time in the house? An over indulgence of shell suits, Kajagoogoo styled hair, Day-Glo head bands, Clarks’ shoes on and the superb music of the time all made for a good ol’ knees up. Of course what made it all the better was the fact that Marc and Sam were excluded in their own 80’s hell. Which to be fair to Sam she enjoyed just as much as the 80’s heaven. Marc was less pleased when he found out he had missed out on the party storming off in a strop a bit like the Baby that he is. Jesus it’s difficult to like that man.

As we face the final curtain the original housemates really do need to up their game if they are going to have a chance of winning the show and taking home the £150,000 on offer. Too many of them have behaved like Mexico in a World Cup when they need to be playing like Brazil. Too many are timid little hamsters when now is the time to roar like lions. Too many are the equivalent of that Caravan driver on the M1 pootling along at 60 miles an hour when now is the time to get into their Bugatti Veyron’s and attack the final straight like a demented penguin on acid. Now is the time to be noticed and too few of them are doing this. For me Danny is the winner of the show. He has kept his counsel most of the time but hasn’t been afraid to raise his head above the parapet and back up a fellow housemate when he has felt the need. He is an overall good bloke who thoroughly deserves the win. Marc sadly also has a chance since he has at least been memorable but I for one had enough of the “bad guy” winning last year and don’t want it to happen again. Chloe has been consistently nice throughout and could stand a chance of the crown but the others need to now exhibit their winning mentality and start to show the viewing public they are worth getting behind.

Let’s be honest this series of Big Brother has not been up there with the best. It’s time now for the makers to get back to basics. No outside interference, loads of great innovative fun tasks and less contrived arguments created by BB. The housemates if trusted will provide entertainment. Big Brother is down but it’s not out.

And on that bombshell, long May it continue.