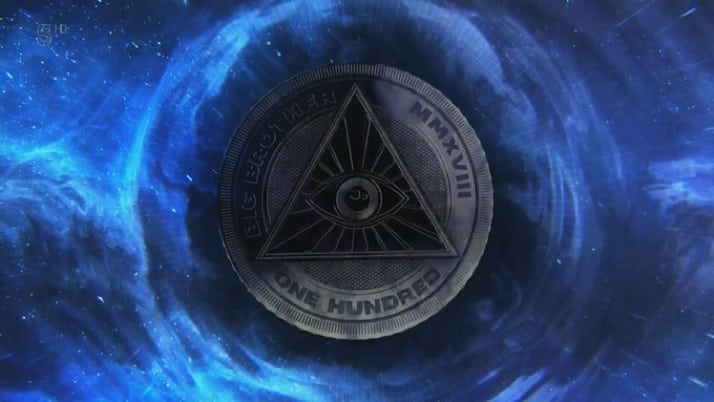 Following the latest round of nominations, Tomasz, Hussain and Isabella find themselves on the block, having received the most nominations from their fellow housemates.

Lewis is also facing eviction after Hussain won the Absolute Power nomination up for grabs in this week’s secret diary room auction. Hussain’s 596 big coin bid, nabbed him the power which he promptly used to put Lewis on the block. This means Lewis will definitely face the public vote on Friday as he is unable to compete in the game changer.

As for the other 3, there is hope yet – they will battle it out alongside 3 other housemates to win the chance to save themselves from eviction.

Who will win the game changer? And who will be sitting on the block next to Lewis come eviction night? Stick with Big Blagger to find out.