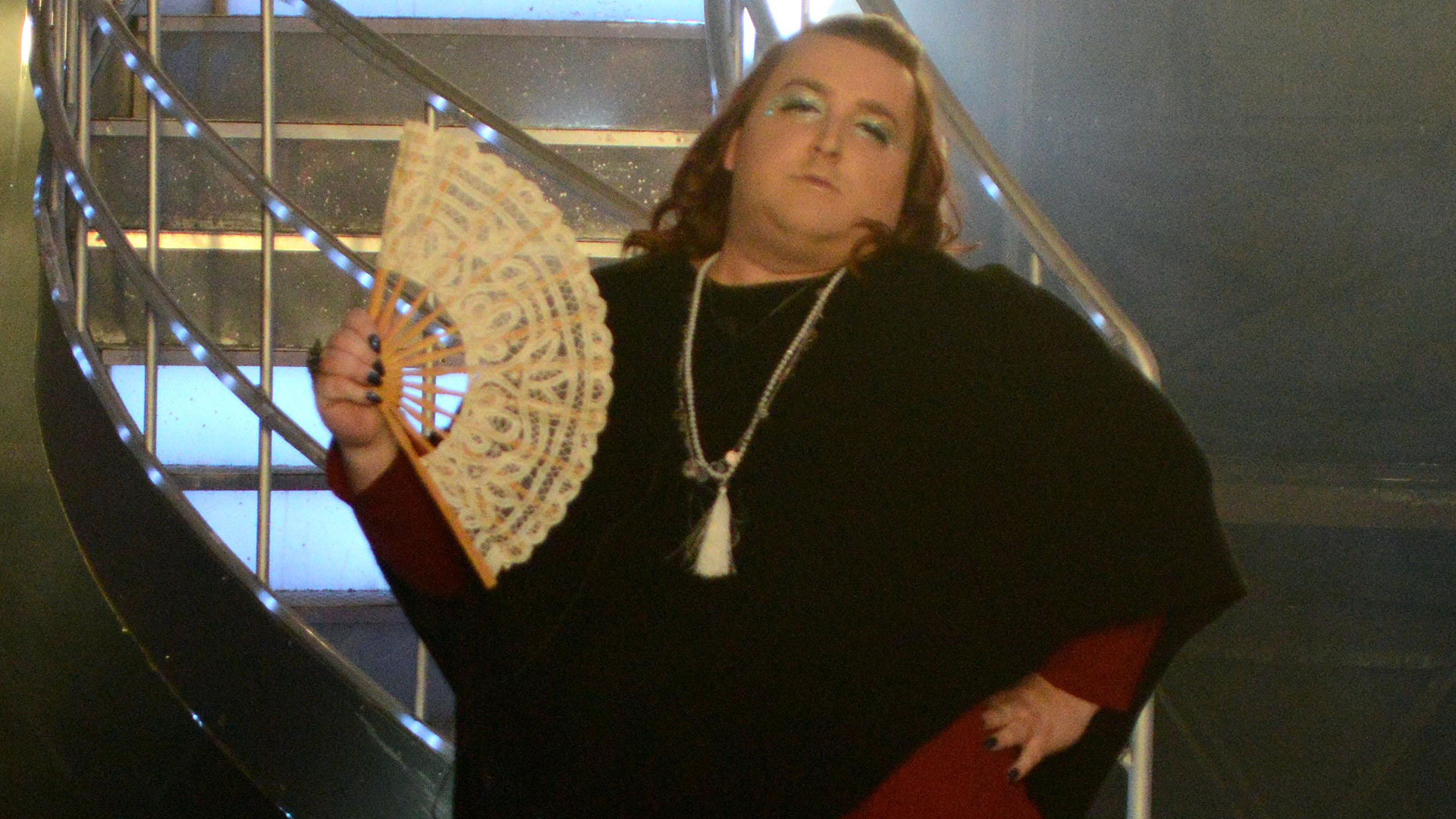 Tomasz Wania has become the seventh housemate to be evicted from the Big Brother house.

He had been facing eviction alongside Akeem Griffiths and Cian Carrigan.

When asked by Emma Willis if he’d thought he could win Big Brother, Tomasz said: “Oh, no, no, no…I just have trouble believing in myself sometimes. I just wanted to squeeze every week out of it, as much as I could, get as far as I could, because it’s the experience of a lifetime.”

When asked who he wanted to give his 288 big coins to, Tomasz chose Cameron.

At the end of the show Emma also announced that the voting has now opened for the public to chose their WINNER!

Next Friday, the two housemates with the least amount of votes to win will be evicted from the Big Brother house.