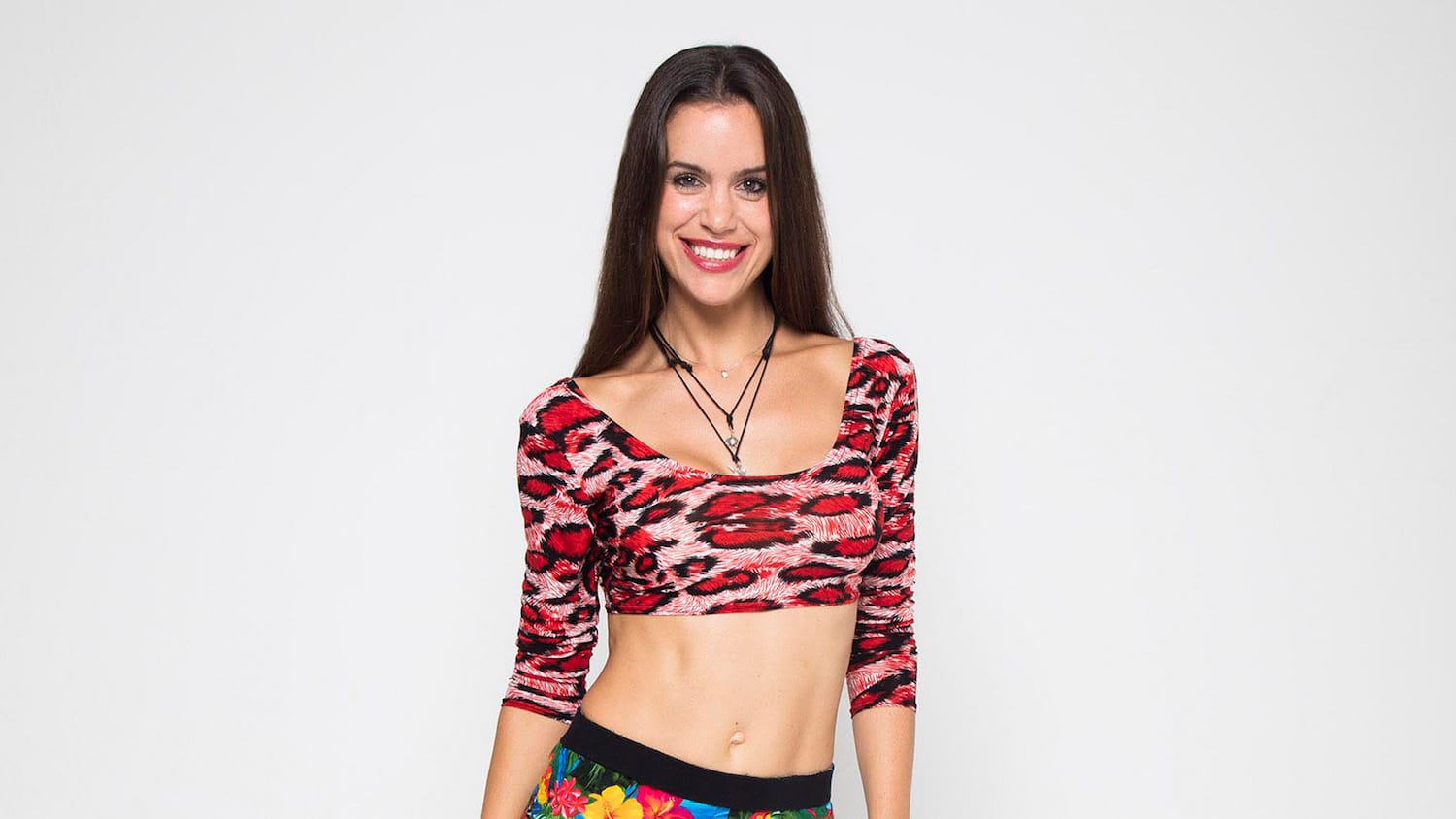 On tonight’s show: The Housemates nominate and the results will be revealed during tonight’s show.  Emma is removed from the Big Brother House for breaking out.

Ryan is craving cigarettes: “I can’t physically stay in the house if I don’t get them, and I’ve not been brought up to be a f@*king scrounger”

Evelyn talks about fancying Alex in the garden: Evelyn: “I made a f&*king idiot of myself…no he’s staying away from me even more” Laura: “Today go and sit with him…and then if you feel this is awkward then you know…the more you avoid him the more awkward it gets”

Ryan breaks out through the bedroom fire exit and returns via the Diary Room: “I just wanted to leave cause I’ve got no fags…I didn’t bring enough but I’ve been smoking like a f&*king chimney”

The Housemates nominate and the results will be revealed during tonight’s show. Here are some of the nominations and some of the reasons:

Sam: “Ryan…I feel like he sometimes in a argument he tries to get other people against you”

Jackson: “Charlie…she made a comment towards Jason the other day…it was a lie…it caused a divide and made everybody feel awkward”

Ryan: “Andy…he causes carnage out of absolutely nowhere…I don’t know what his game is”

Jason: “Charlie…I promised myself that I’d never do it but I think for my sanity and for her sanity I’m left with no option”

Andy: “Hughie…a couple of weeks recently where I have felt under siege from him at times…it made me feel like I was under attack”

Lateysha, Emma and Laura give Evelyn advice on Alex: Lateysha: “You need to make things more known” Emma: “I think you need to be a bit more sexy…he clearly likes you” Evelyn: “If he just told me himself” Lateysha: “He may be a little too shy”

Charlie and Jayne discuss Jason: Charlie “In an ideal world Jayne, we’d be together, we’d have a house, we’d go on a massive holiday after here…I’d love to have his child really” Jayne: “I don’t think anything is going to happen in here”

Jason enters the room: Charlie: “I was just saying how I was at the beginning…and everything…as far as things are concerned you are the best I’ve had” Jason: “Maybe it was just bad timing”

Emma and Alex talk about Evelyn: Alex states that “She’s gorgeous…” but explains that he doesn’t intend to do anything while in the house

Jackson talks to Emma and Laura about their decision to let their boyfriends back into the House for the night:

Jackson: “Often… if it sounds too good to be true, it is…I was thinking someone was going to have to sacrifice something here?” Emma: “Anyway it turned out that everyone was happy” Jackson: “When I stood there on the podium…that was the position that you lot put me in cause you turned”Emma walks away and breaks out of the House.

Emma returns to the Diary Room but Big Brother removes Emma from the house as she is unable to live within the confines of the Big Brother House and abide by the rules, therefore forfeiting her place as a Housemate.