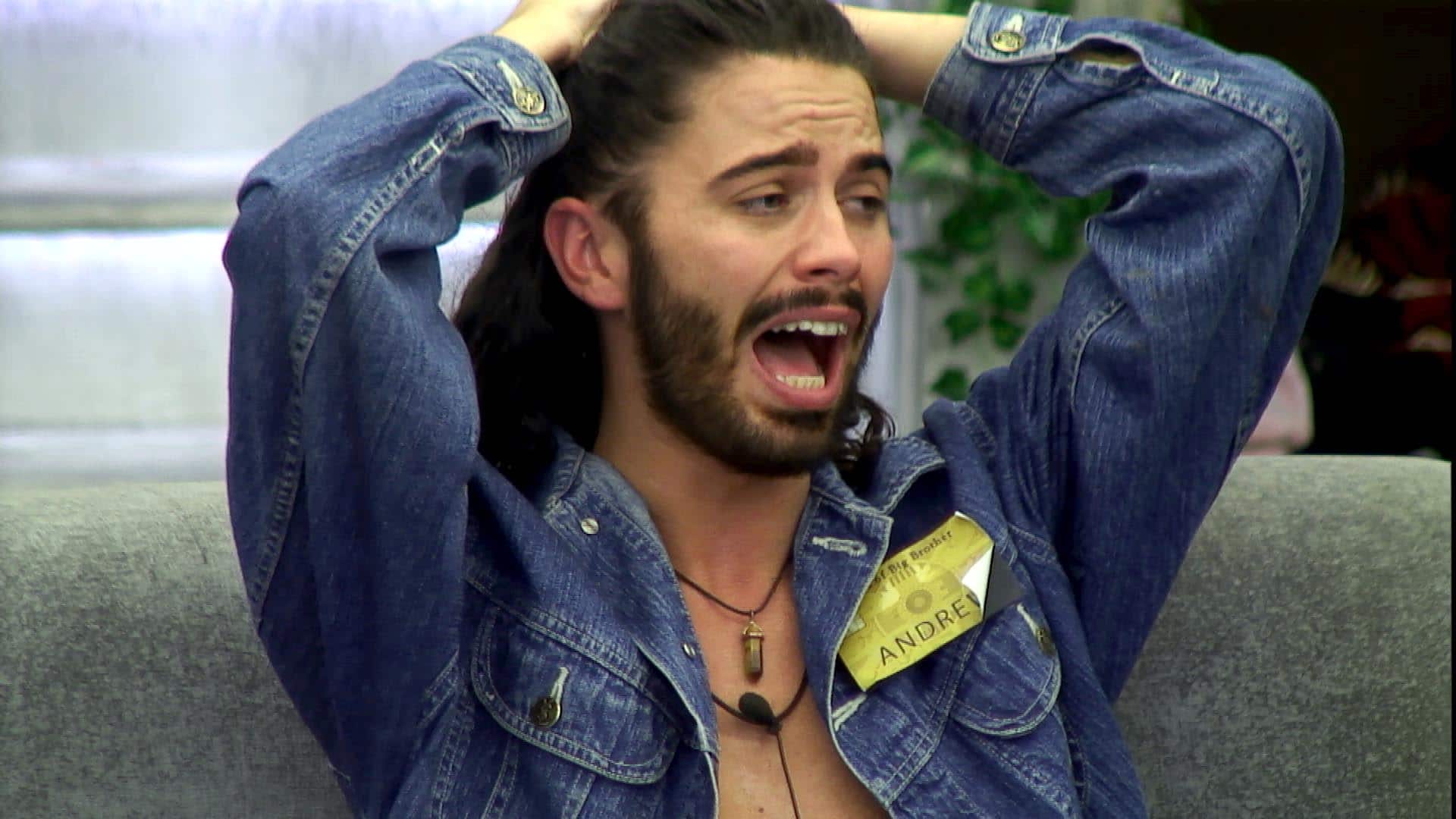 “The Steal” task comes to its conclusion during tonight’s Big Brother, which results in one housemate losing their place in the Big Brother house.

Sam and Ellie spent a romantic evening in the Big Brother boudoir and wake up together.

Ellie and Sam go to the diary room to talk to Big Brother about their sleepover in the boudoir. Ellie said: “I woke up thinking I were at home” and said “It was dead nice to have a proper kiss. You shut your eyes, and you touch the face, and you proper kiss them and it gets deeper and deeper every time you kiss, but it gets that deep that you just want to pull them toward you”, and Sam responds laughing “Oh god”.

Isabelle talks to Big Brother in the diary room about hating The Steal task. Isabelle said: “Money just brings the worst out in people, I’ve really not enjoyed it, I can’t wait for it to be over” and explains that no-body deserves the money more than anyone else.

Raph is talking with Hannah in the kitchen about his talk with Josie Gibson. Raph tells her “My opinions are pretty set, maybe I will be a bit more careful around Andrew.”

Andrew is putting on a show, dancing in the garden to Hannah.

Deborah talks to Big Brother in the diary room about The Steal task and says she would like to win some of the money on offer. She is frustrated by her housemates and how they have reacted to this week’s task and wants them to calm down.

In the final part of The Steal task, the Gold team are given the opportunity to steal the entire amount £18,900 accumulated by both teams. To claim the cash, one person will press the buzzer in front of them when the buzzer sounds. The first person to press it will claim the cash for themselves, and themselves alone. However, the prize comes at a cost and to steal the £18,900 they must evict another housemate. They can choose from anyone in the house to evict.

When the buzzer sounds, Andrew is the first to hit his buzzer and steal the prize fund. Tune into tonight’s show to see the house’s reaction and who he chooses to evict.

Andrew talks to Charlotte in the living room about feeling guilty for his decision to press the buzzer and choosing to evict someone, and Charlotte comforts him and tells him not to feel guilty and says she is jealous of the money he has won.

Hannah talks to Big Brother in the diary room about The Steal task and admits “Anxiety levels were high, it was the worst task I’ve ever been through in this house” and her opinions surrounding Andrew’s decision.

Andrew goes to the diary room to talk to Big Brother about his decision to take the money and press the buzzer. He says his decision was influenced by thinking about his grandparents and sisters and his fears that if he didn’t go for it, he may be vulnerable for eviction himself.

Raph confronts Andrew in the garden about the information he received from Josie Gibson, including the fact that Andrew believes Raph wouldn’t be friends with anyone outside of the house because he believes Raph is playing a game. Andrew denies saying what he accuses him of and says he has no recollection of it.

Most of the housemates are playing a game of Spin the Bottle in the living room. Isabelle is dared to suck Kieran’s nipple. Sam is dared to go on one knee in front of Ellie and tell her the five things he likes best about her. Isabelle is asked to play Snog, Marry, Avoid, between Sam, Kieran and Tom and she admits she would choose to snog Sam, marry Kieran and avoid Tom. Ellie is not happy about Isabelle’s admission and tells Charlotte quietly on the sofas. Sam then dares Chanelle to kiss Isabelle.

Ellie admits to Sam that she is hurt by Isabelle admitting she would kiss Sam and he tries to comfort her.

Raph admits to Big Brother in the diary room about his fears that Andrew is only in the house for money, and recollects that Simone had always believed that to be true, and now Raph agrees. Raph said: “He claims to be a big Big Brother fan like I am, but if he is, why would he do something like that. I thought it was not the strongest move, I thought it was a bit weak, in the sense of why don’t you just let fate decide.”