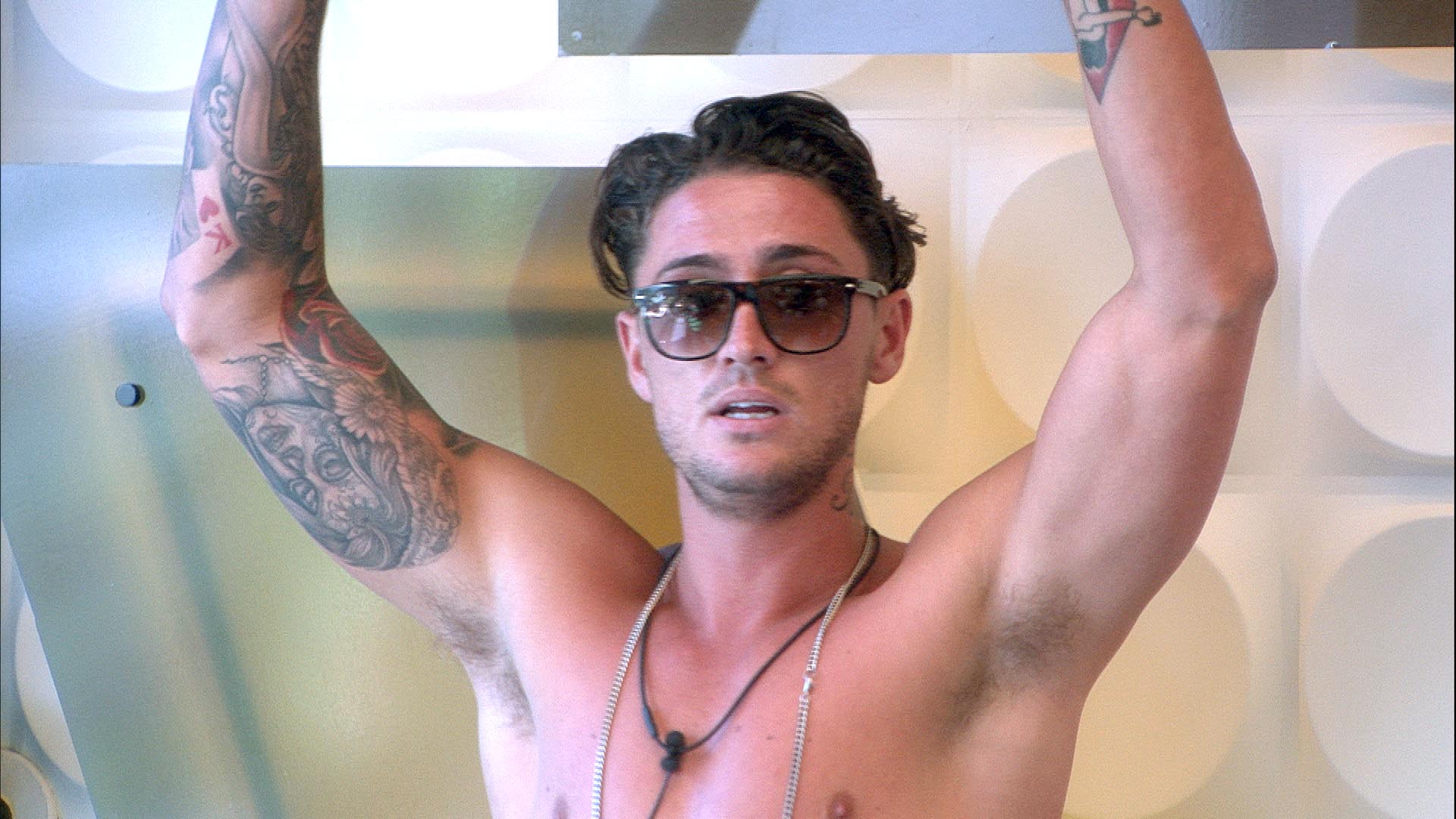 On tonight’s show: Bear re-joins the house after spending the night in the spare room and Frankie is set a secret mission

Bear spent the night in the spare room.

In the bathroom, Saira asks Chloe; “Bear is fire, why mess with fire?” She continues that Chloe’s actions can be ‘misinterpreted’, Chloe reminds her that she kissed Bear for a dare.

In the diary room, Grant reveals to Big Brother; “Facing eviction is unpleasant. It’s like a thunderstorm over your head! I’ve tried to be me, I haven’t had a game plan.”

In the garden, Renee advises Saira to ‘stop forcing her views on people’

In the bedroom, Marnie and Aubrey argue about respect in the house

Bear re-joins the house, and apologises to his housemates.

In the smoking area, Saira tells Bear; “I want to give you another chance. I’ve made loads of mistakes. I want you to learn from it.” The pair hug.

In the diary room, Frankie believes Bear is the ‘dark side’ in the house.

In the bedroom, some of the female housemates are talking about Saira. Chloe states; “She’s a snake! The biggest game player!”

Saira, Bear and Lewis are in the hot tub, Saira confirms she ‘doesn’t whisper’ in the house and has ‘nothing to hide’.

In the smoking area, James announces that if he is evicted, he will be ‘the happiest man alive’, and asks his housemates to continue to nominate him if he isn’t evicted.

In the kitchen, Bear tells Lewis that Saira has stuck up for him in the house, the pair agree they both like her.

In the smoking area, Samantha comments that Ricky does ‘everything for everybody’ in the house, and reminds Bear to share the wine. Bear and Chloe share a bath

James is in the diary room; “If I go out tomorrow, I’ll be absolutely fascinated to see how it unfolds…I won’t miss the chaos. I think I’ll be here for another week.”.

In the kitchen, Bear is tucking into the luxury food

Bear asks Aubrey to spit in his mouth, she agrees to do this and the pair laugh

Chloe is in the diary room; “Bear is not my kind of guy at all. I just think I need to tell Bear to leave it; it’s too much drama. I obviously won’t share a bed with Bear.”

Housemates are asleep in the bedroom, Chole joins Bear under the covers on the floor