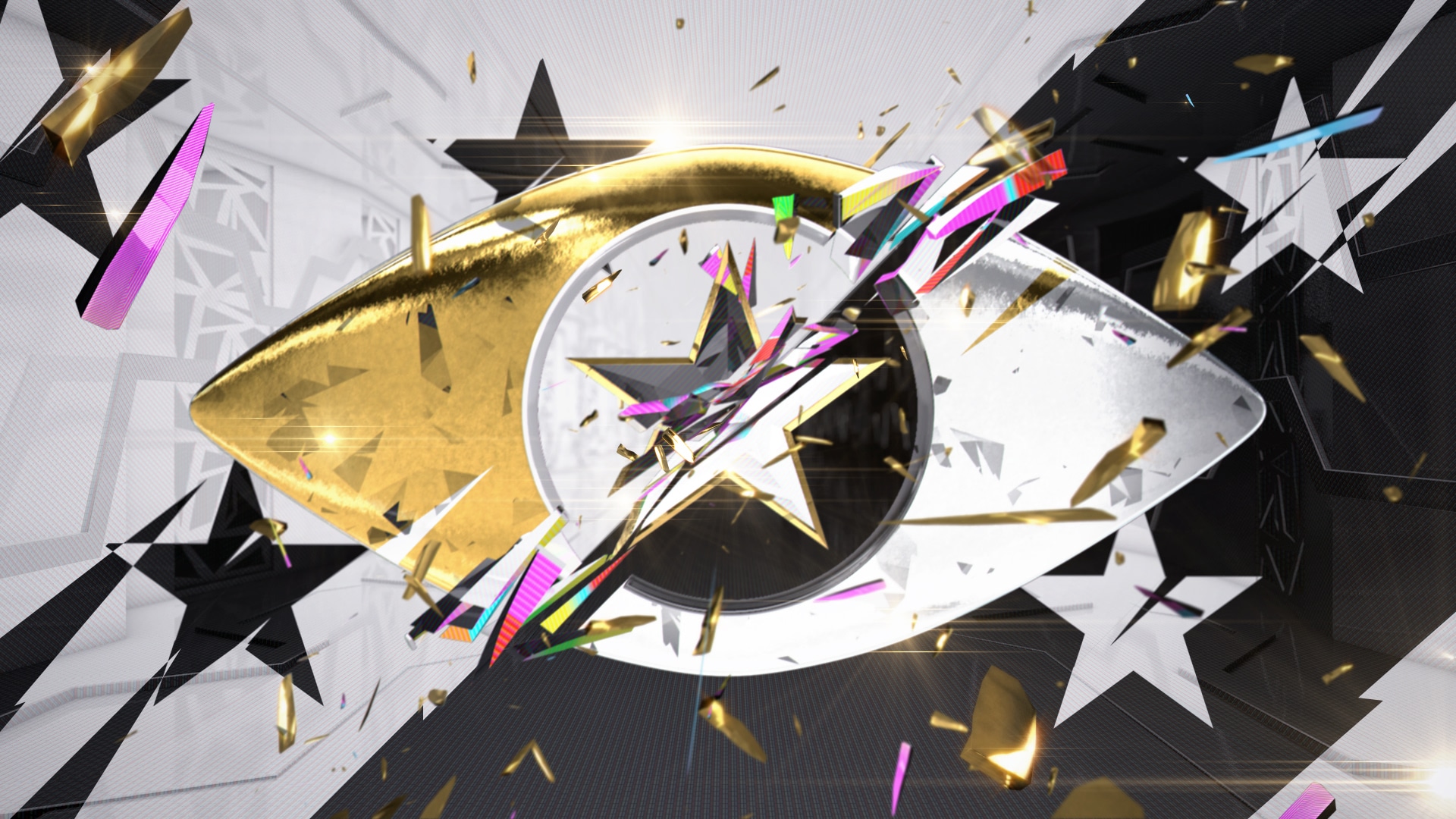 In a LIVE twist, Channel 5 have announced that the TWO housemates who receive the least public votes to stay will face a ‘game of chance’ which will determine if they keep their place in the house.

Facing tonight’s eviction are Marnie Simpson, Chloe Khan, James Whale and Stephen Bear. The public have been voting to save since the end of last nights show, however the votes cast will only be able to decide which TWO housemates are safe from eviction this week.

The current bookies favourite to be evicted is X Factor reject Chloe Khan.