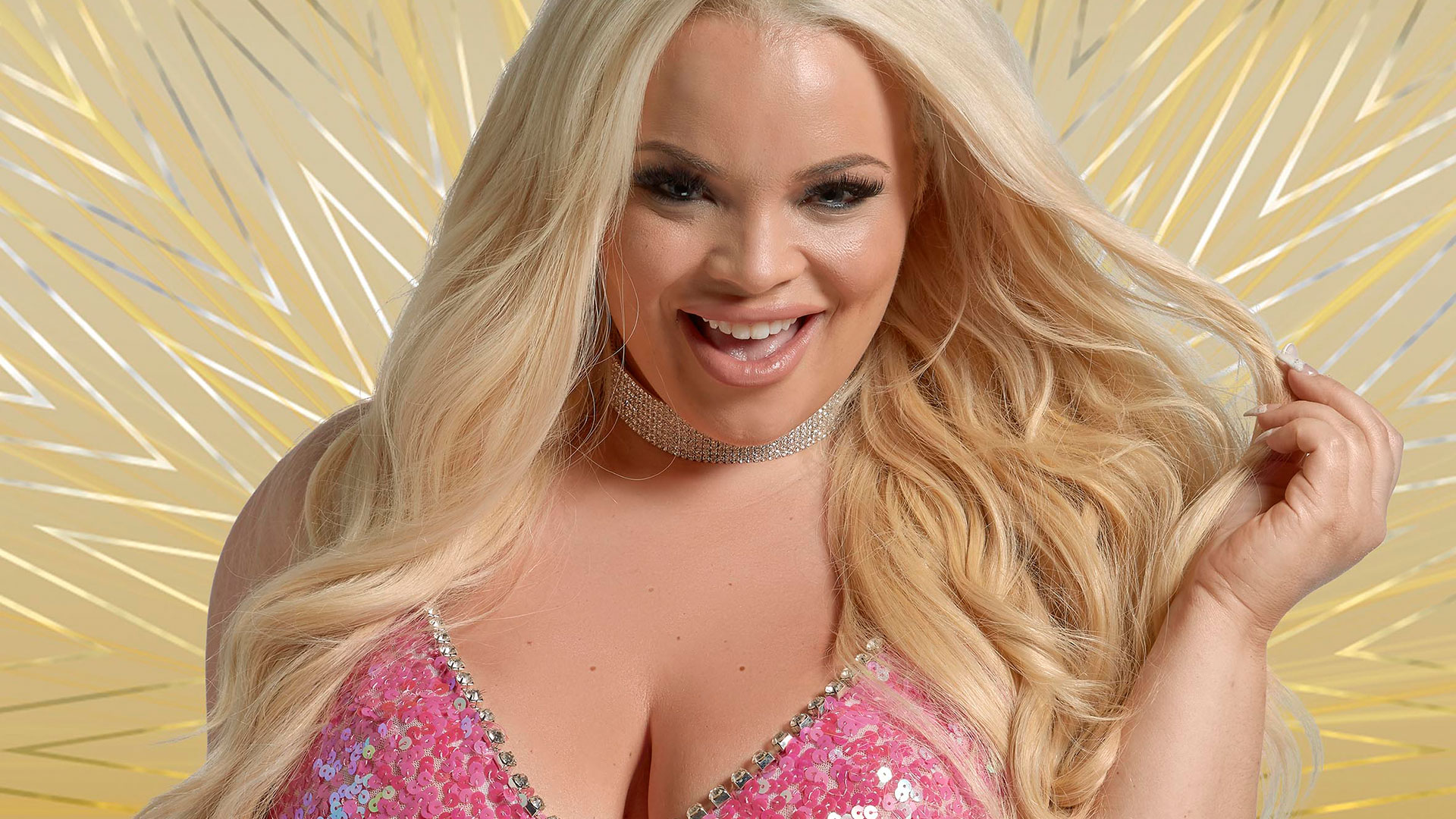 After 11 days, Trisha Paytas has become the first housemate to walk from the Celebrity Big Brother 2017 house.

Last night’s eviction saw Trisha saved by the public, which she faced alongside Sarah, Chad and Karthik who was ultimately evicted.

Channel 5 has released the following statement regarding Trisha’s exit:

After 11 days in the Celebrity Big Brother Summer 2017 house, Trisha has decided to leave of her own accord and will not be returning. To see all of the action following tonight’s eviction and the events leading up to Trisha’s exit, tune into tonight’s show at 9pm on 5Star and 10:30pm on Channel 5.

Trisha has since taken to her YouTube channel since leaving the house: