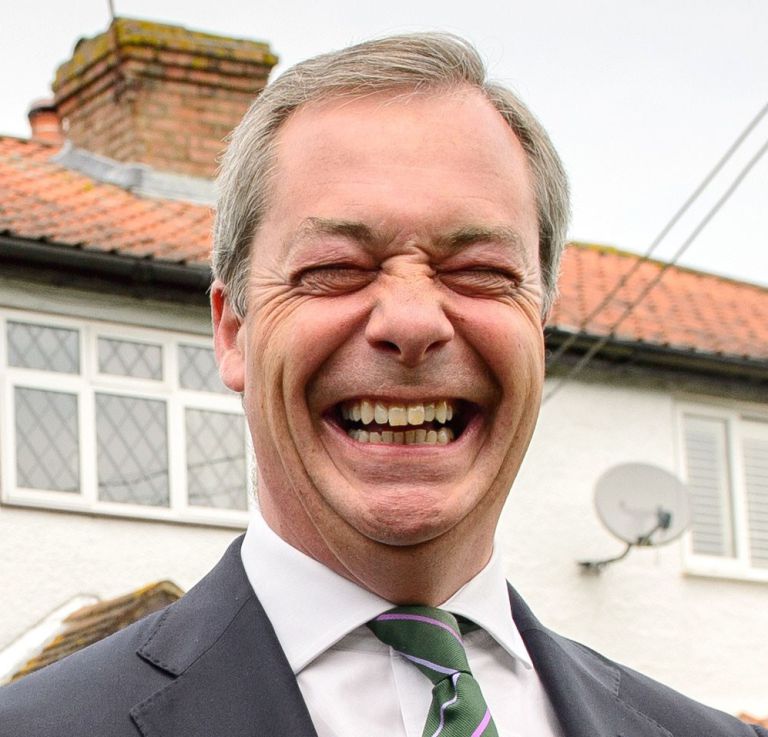 He may not have won sufficient votes in the general election, but might Nigel Farage fare better in the Big Brother house? We could be about to find out.

William Hill have suggested odds of 14/1 that the much talked about former leader of UKIP could enter the next series of Celebrity Big Brother.

And if you thought Ken Morley and Katie Hopkins were controversial in the last series, then we’d imagine you’d want to avoid tuning in to this one.

Among other politicians William Hill predicted could enter Big Brother, Nick Clegg got odds of 50/1 but he wouldn’t be nearly as entertaining.

There has already been speculation that Farage could be in line to take over Top Gear hosting duties.

As far as the bookies are concerned, it doesn’t look like we’re finished seeing Nigel on our screens quite yet.