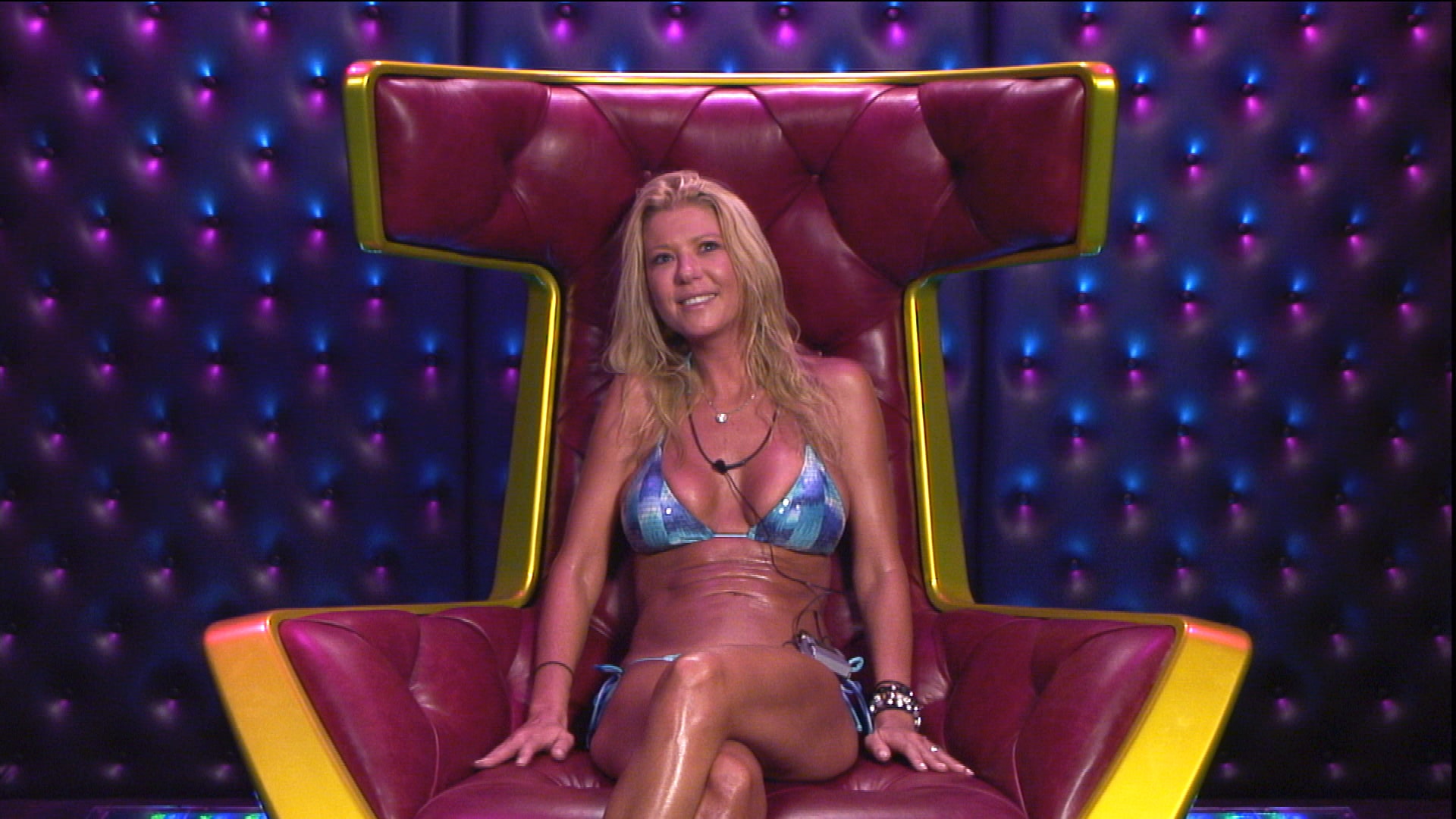 So Celebrity Big Brother is just around the corner – and it has been confirmed that this series will feature a UK vs US theme. With that in mind, we decided to take a look back at some of the former US housemates to have graced our screens.

Who can forget her now infamous entrance to the house? Yes the moment when Jackie Stalone came face to face with her former daughter-in-law and then fellow contestant, Brigitte Nielsen – is one that none of use are likely to forget in a hurry! Jackie was brought in to cause drama, as she had a well know dislike for her former daughter-in-law. It seemed like a match made in heaven, for the viewers that is! Alas – it wasn’t meant to be and after only 4 days in the house, Jackie became the first casualty in the inaugural eviction of the series!

Another series, another American. This time, it was retired NBA basketball, Dennis Rodman who entered the house.  Apart from his crush on Faria Alam – we can’t profess to remember an awful lot about his time in the house, He made it all the way to Day 21 before the eviction axe swung. We do distinctly remember his eviction interview being one of the more awkward ones we’ve witnessed. His *questionable* behaviour following this led to him being banned from the “reunion” at the end of the series…

Famed for roles in films such as “The Big Lebowski” and “American Pie”, Tara Reid was one of the first American’s to grace our screens when Big Brother was revived on Channel 5. She struck up a unlikley friendship with Irish twins and X Factor rejects, Jedward – although hopefully their friendship lasted longer than her time in the house as she was the 3rd evictee of the series on Day 16.

Michael is possibly one of the more memorable American housemates to grace our screens. Despite an ongoing love/hate relationship with fellow housemate, Denise Welch – and being nominated for eviction on Day 11, he made it all the way to the final, finishing 4th overall. Allow us to reminisce fondly over on of his many confrontations with Denise:-

Better know as his 90’s teen drama alter ego, Screech from Saved by the Bell, Dustin appeared in the 12th edition of Celebrity Big Brother. Alas, much like his acting career – his time in the house was not to last the test of time and he was evicted 4th in a double eviction extravaganza.

Of course – with CBB about to embark upon it’s 16th series – there is a wealth of US faces from series’s past that we haven’t covered yet – check back later this week for Part 2, where we take a closer look at some of the most memorable US housemates to grace our screens in years gone buy.