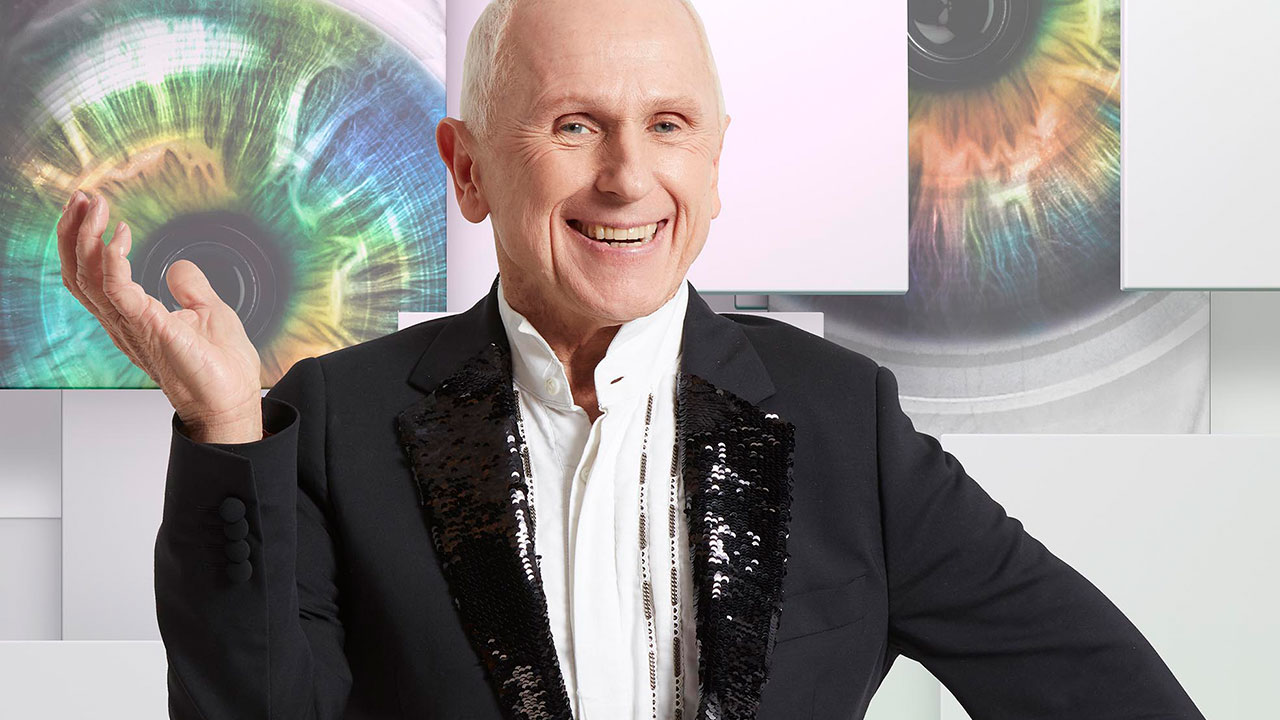 Wayne Sleep has finished in fifth place during the Celebrity Big Brother 2018 final.

Speaking to Emma following his exit from the house, Wayne told her:

“It’s massive! Being from a different kind of world than media, to have been nominated and not being evicted and then get to the final, you just feel this wealth of love from everybody who voted for me. “

He went on to discuss his experience, saying:

Stick with Big Blagger for the latest on the housemates as they leave the house.