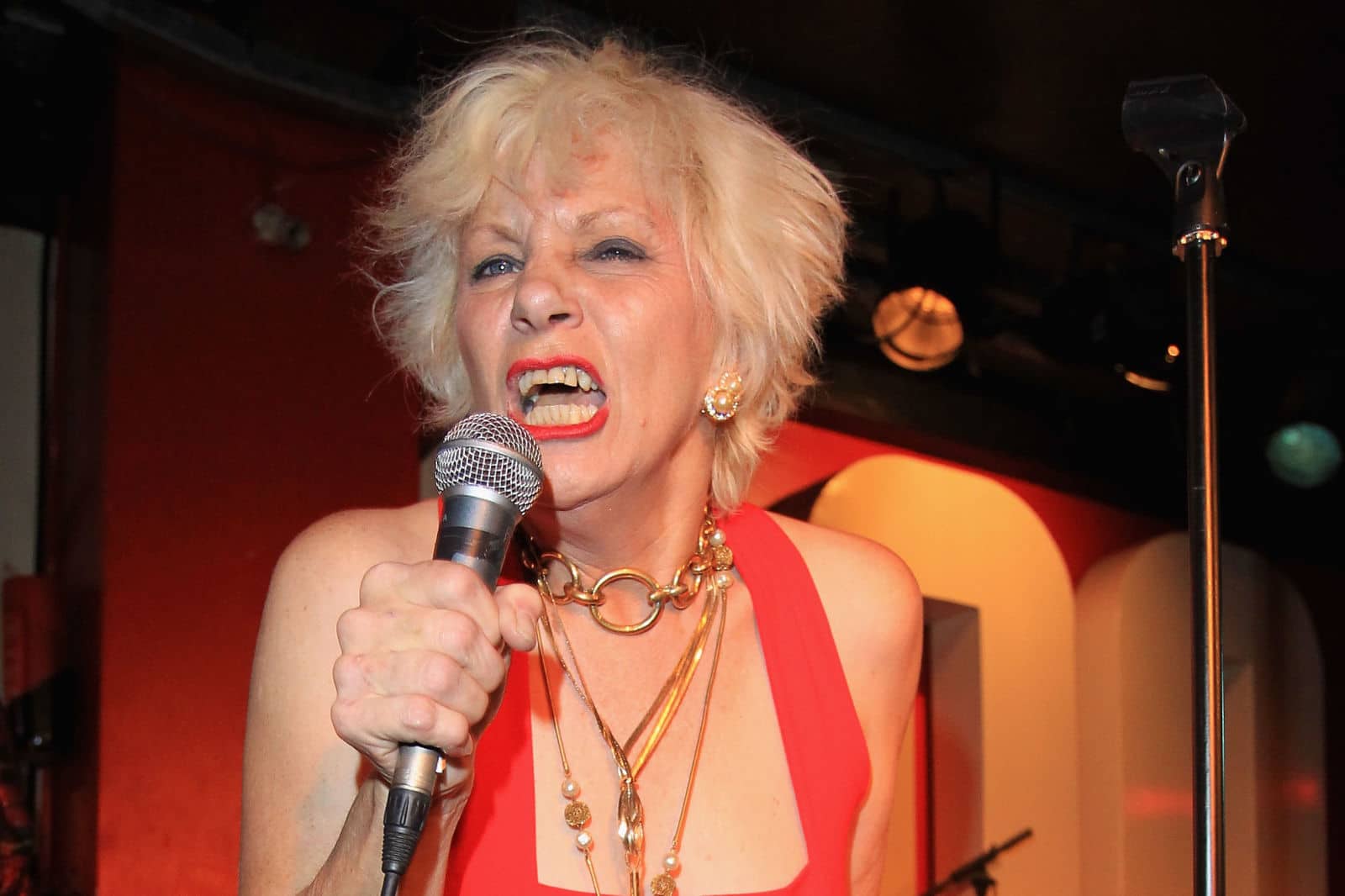 There’s just over one month to go until Big Brother throws open his doors to another crop of Celebrity Housemates -and the rumour mill is in full spin as potential names emerge.

She’s been tipped to feature in Celebrity Big Brother for years, and was tipped to enter the compound in August but after a meeting with producers she was sent to meet the show’s psychologist due to concerns over her ‘erratic’ behaviour.

However, apparently Channel 5 have now relented and given Westbrook the go ahead to enter the house this January.

Famous for: The Only Way Is Essex

The Only Way Is Essex personality Gemma Collins is no stranger to reality shows, and now she is reportedly hoping to appear on the Daddy of all reality shows.

She will be hoping for some redemption after her swift exit from I’m A Celebrity last year.

The professional dancer has reportedly signed up, but is yet to tell her Strictly Come Dancing bosses of her decision.

A source close to Rihanoff apparently told The Sun that she will appear on the show in January.

It seems a year never goes by without Hogan being linked to the show, and even he has now spoken out about it himself, revealing that producers would have to up the cash offer for him to appear.

Have Channel 5 stumped up the cash? Only time will tell.

Ola has now quit Strictly Come Dancing, so it’s only natural that the bookies have slashed her odds of appearing on Celebrity Big Brother. And of course, her husband James Jordan has been a CBB housemate in the past.

Angie married David Bowie in 1970 before divorcing ten years later. Her career has included working in movies, music and journalism.

We’re sure that C5 bosses will be hoping she’d dish some dirt on David.

On paper, Vanilla Ice would be perfect for CBB. He’s no stranger to reality shows having appeared on both The Farm and Dancing on Ice.

We’re sure the task team are already preparing a task around his hit song Ice Ice Baby.

Daniel O’Reilly – aka Dapper Laughs was originally rumoured to be entering as part of this summers UK vs USA theme.

We think his arrival at the Big Brother compound in January is almost certain.

Famous for: Made in Chelsea

He was a late entrant to the I’m A Celebrity jungle, but left after only a couple of days due to steroid use.

Will he now turn up in the CBB house? The rumours that bosses are trying to get him have begun. Spencer has previously starred in Channel 5 series – The Batchelor.

Famous for: The Apprentice 2015 candidate

It’s been rumoured for ages that Selina would end up in Celebrity Big Brother if she was fired by Lord Sugar – and now that’s happened it is looking more and more likely.

She’s not seen eye to eye with the candidates on the Apprentice this year, and since leaving she has slagged off the ‘fixed’ show. She has also previously stated that she would be interested in doing Big Brother to “Show the public who I really am” – That old chestnut.

With spells in rehab and a tempestuous relationship with Kourtney, Scott is prime CBB material.

Famous for: Socialite and recent I’m A Celebrity contestant

The moment Lady C left the jungle on ‘medical grounds’ the speculation started that she would star in CBB this January.

Let’s face it – she would be CBB Gold and would be an amazing housemate. But is she really going to go from one show to another?

Celebrity Big Brother is expected to return to Channel 5 in January 2016.