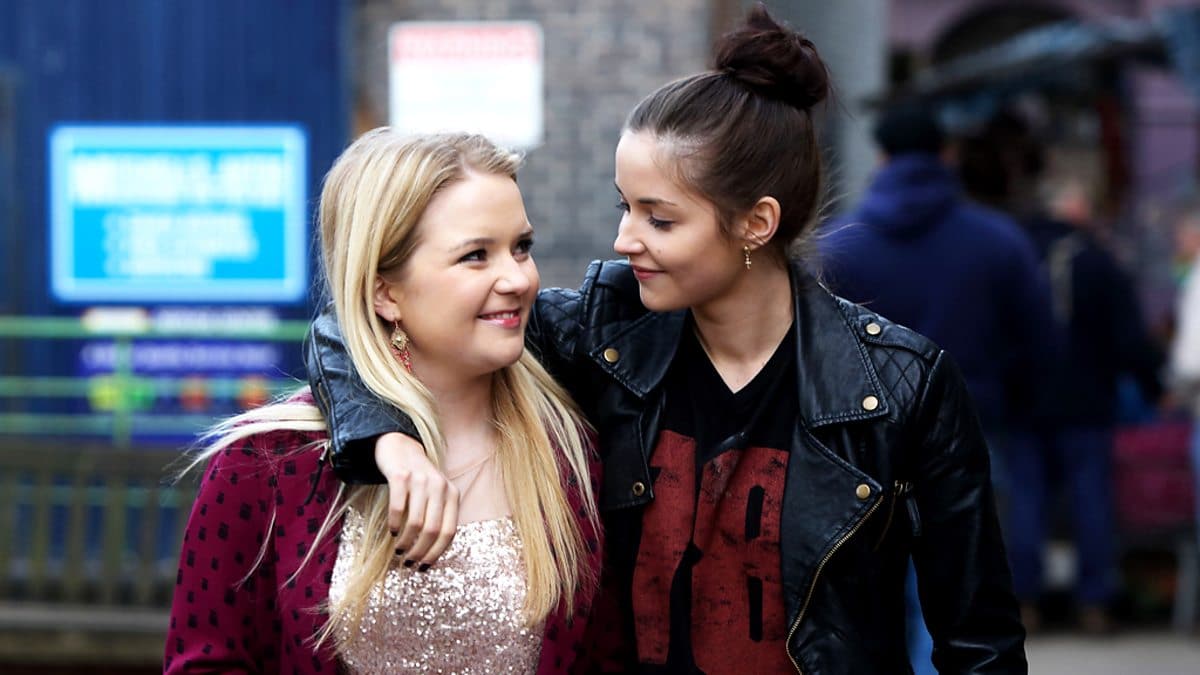 Celebrity Big Brother will be returning to Channel 5 for it’s twenty-first series in January 2018 with an all-female launch twist – but which female faces will be heading into the Borehamwood house?

Over the course of the series, as the male counterparts enter the house,  the housemates will take part in a series of entertaining tasks and hidden experiments which will test their – and our – assumptions, challenge gender stereotypes and reveal fascinating truths about what it is to be a woman – and man – in the 21st century. See what happens when women hold the power, as Celebrity Big Brother January 2018 is set to be celebratory, surprising and insightful.

Which famous ladies have been rumoured to enter? Here is the list.

Londoner Paisley found fame in the Channel 4 series ‘Tattoo Fixers’. In the show, she greets customers that have dodgy tattoos before their tattoos are covered up by the professionals.

Even though she is a major part of the programme, Paisley has admitted that she is “too much of a wuss” to get fully inked up herself.

And while Paisley has yet to confirm her place, she cryptically responded to a fan’s Twitter question on our tweet with a pair of eyes.

The Sun have claimed that the Gogglebox star has been encouraged to appear after her Gogglebox co-star Sandi Bogle appeared on the show earlier this year.

“Sandra is heading into the house – she’s heard a lot about it from Sandi and after Sandi’s success on the show, she wants to try it out herself.

“She’s outgoing, not afraid to speak her mind and wants to grow her profile, so she’ll be great in the house. Sandi told her it’s one of the best things she’s ever done,”.

Fans have been begging for the The Apprentice favourite to take part in Celebrity Big Brother for weeks.

Speaking to Digital Spy, the business woman said: “I would consider it.”

She continued: “I’m a huge fan of Celebrity Big Brother and it’s flattering to be thought of in that way.”

India Willoughby made TV history by becoming the first transgender woman to present an all women talkshow (Loose Women).

A source told The Sun Online: “India is in talks to sign up for the show- they’d love to land her.

“She’s outspoken would be amazing television.”

It was announced in September that the actresses would be leaving their roles in Eastenders, and will bow out from the show at the end of the year.

High street bookies Betfair are tipping mum of one Jacqueline to make her reality TV debut at 10/1.

Meanwhile, Lorna is currently at odds of 12/1 to join her onscreen sibling in the famous Channel 5 house.

A source told The Sun ‘Holly has been for an interview with show bosses and is seriously considering going on’.

Having been given a snub from The X Factor, Sinitta will no doubt be itching for her next TV role.

With her having been fuming at Simon over the snub, could she be dishing the dirt in the house?

The former Coronation Street actress is apparently in talks to enter the house, with a source telling The Sun:

“Producers have been arranging a meeting with Shobna’s agents in hope of getting her on the show next month.

Simpson made the headlines when she was caught in the same car as footballer Wayne Rooney when he was pulled over for drink driving.

Big Brother bosses are reportedly keen to get her in the house to dish the dirt on what really happened that night.

The Made in Chelsea star is hoping to follow in the footsteps of her brother Sam, after he appeared in the last series of the show.

Louise is no stranger to Celebrity Big Brother as she has already made several appearances on Big Brother spinoff show Bit on the Side.

Celebrity Big Brother returns to Channel 5 with a live launch show on Tuesday, January 2nd at 9pm, and will air nightly at 9pm.